Actress Elizabeth Estensen Looks UNRECOGNISABLE Out Of Her Emmerdale Costume 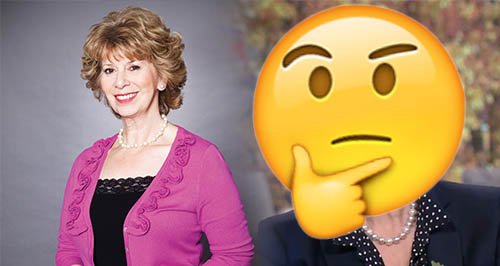 The 67-year-old actress is famous for playing Diane Sugden and looks remarkably different out of character...

The actress has been part of the soap for more than sixteen years now, and as she appeared on This Morning fans remarked how different she looked without her character's trademark blonde locks! 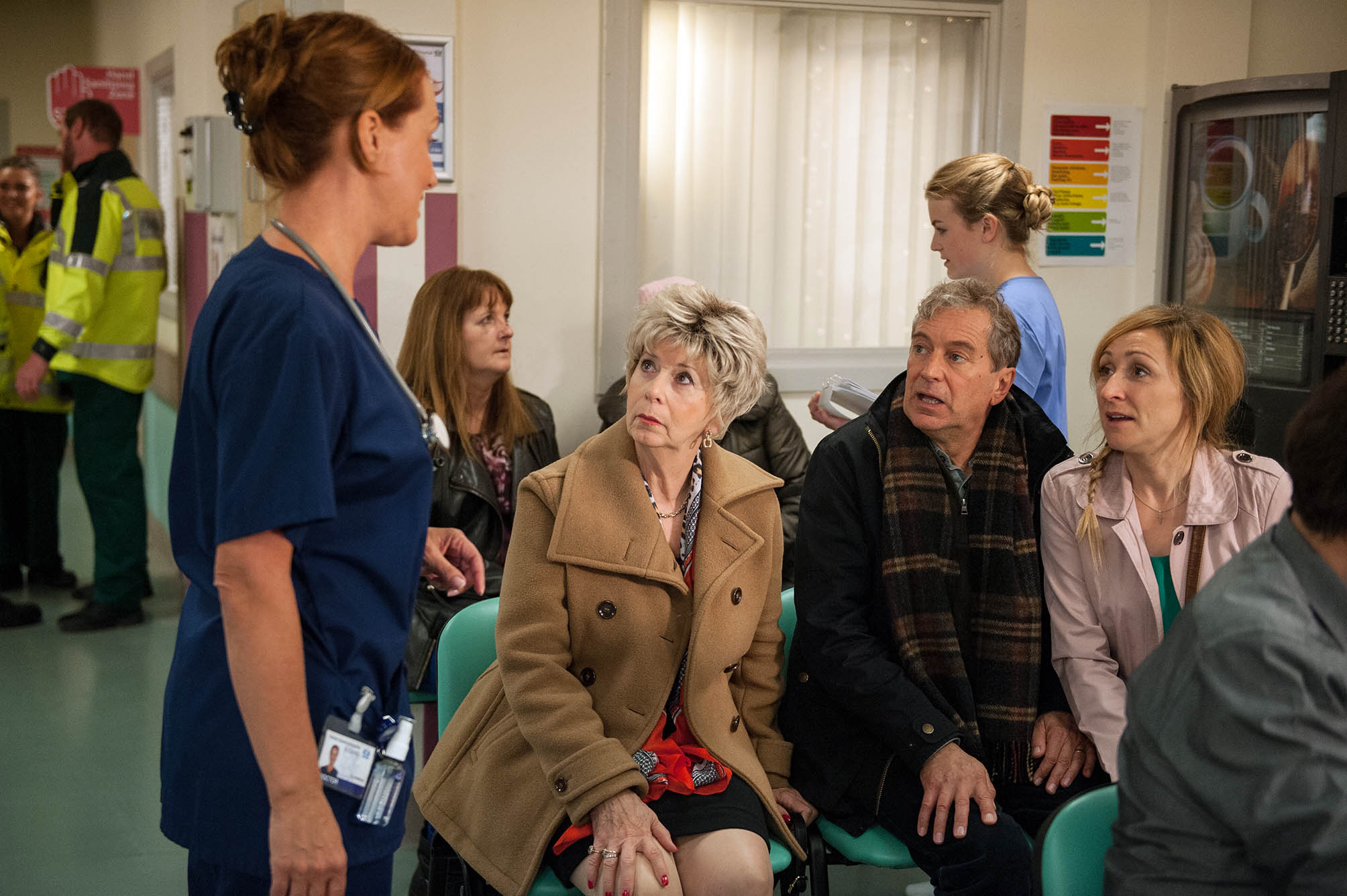 She appeared without her blonde wig as she chatted to Phil and Holly, revealing her naturally grey hair and glasses.

The actress was on the This Morning sofa to chat about her characters upcoming storyline on the soap. 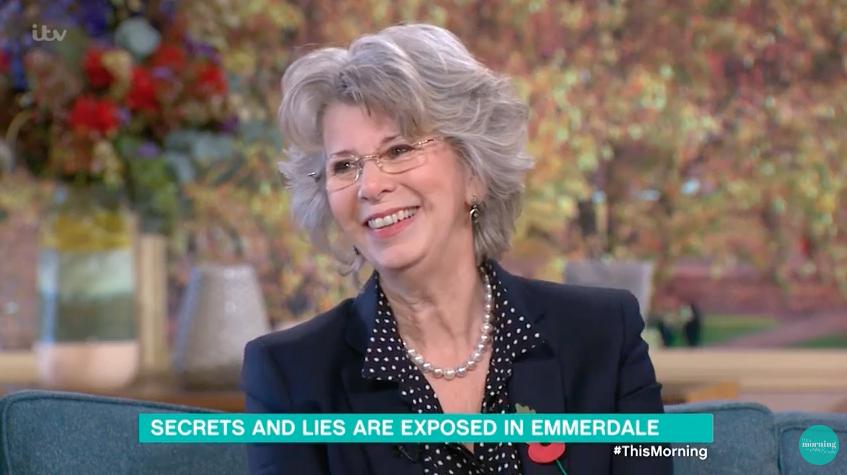 She revealed an upcoming scene where Diane will brandish a shotgun after her fury towards Chrissie White builds and builds.

This comes after Chrissie framed Diane's son Andy with shooting her father Lawrence.

Diane 'gets furious' and takes advantage of Lawrence's shotgun left lying around and goes to confront Chrissie at her office in Home Farm.