Charity Dingle fans are hooked on the latest soap storyline and the spoilers but are we about to see Emma Atkins leave the Dales?

With the officer intent on ruining Charity by manipulating her son Ryan Stocks to get her to drop her rape case against him, it seems things are getting very complicated for the long-running soap star.

And with that in mind, Emmerdale fans are wondering if Charity Dingle and Emma Atkins are leaving the soap any time soon. The 43 year old last left the Dales on a soap cliffhanger when she was secretly pregnant with her first son. 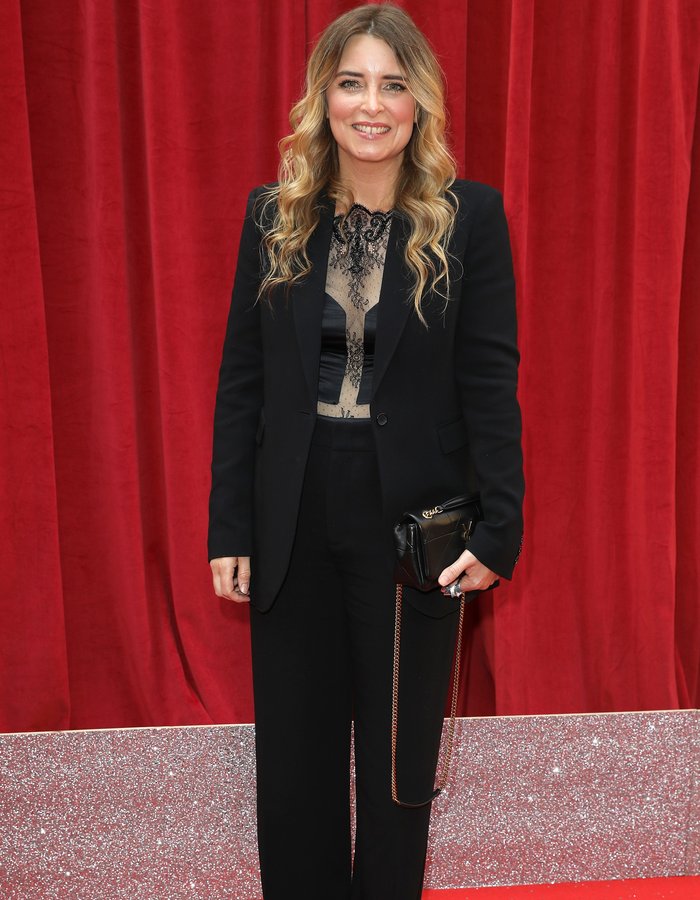 With Emma fully under the spot light, we take a look into who the star really is from her husband to her son and her career:

Who is Emma Atkins’ husband?

The famous Dingle is not married but is in a serious relationship with boyfriend Tom who she shares her three year old son with.

Allowing for her to go on maternity leave, Emma gave birth to son Albert on her birthday in 2015 which she described as the “best present”. 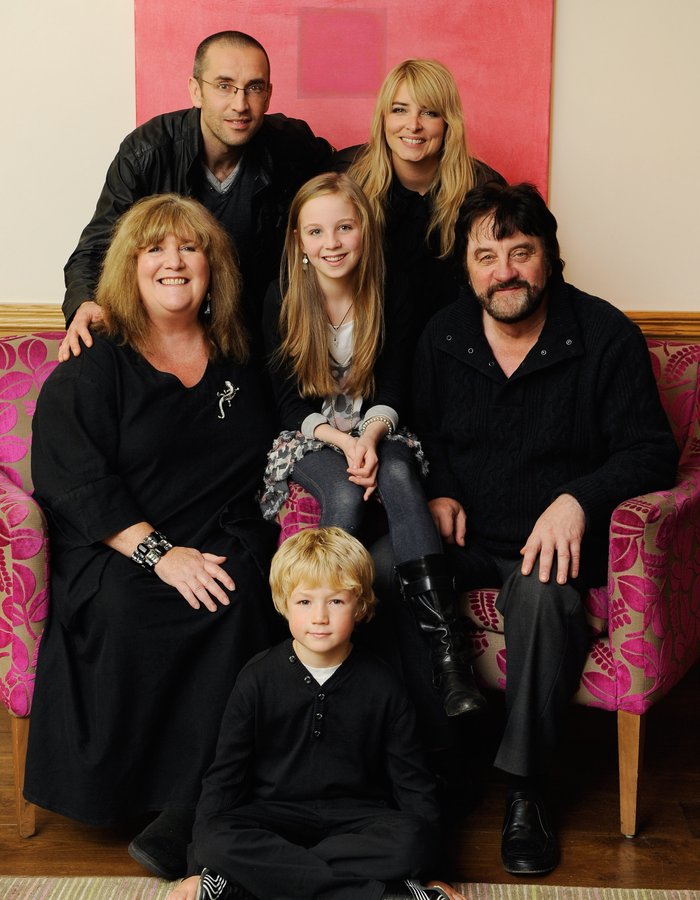 Most TV lovers will know Emma in her role as Charity which she has played for 18 years.

Before this, she also had roles in Heartbeat, Doctors and Casualty.