WATCH! Emmerdale Makes Cringe Gaffe With Blast From The Past Actress 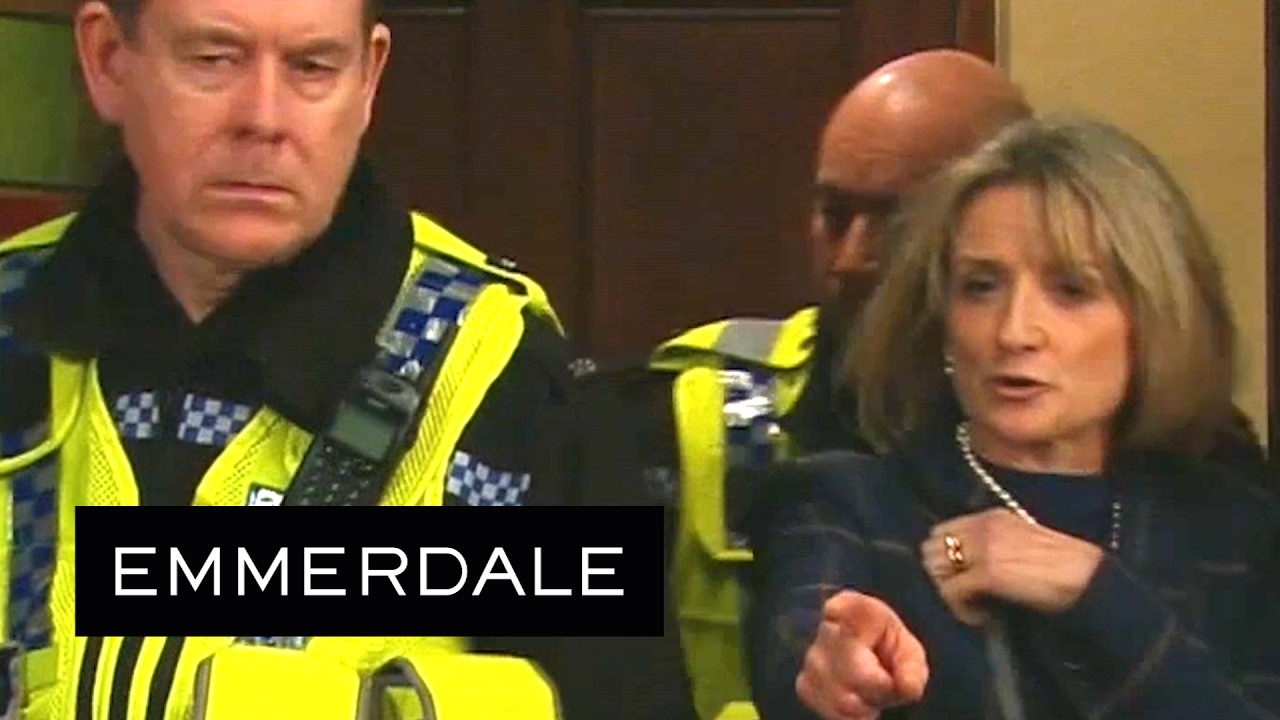 Haven't we seen you before? Oh well...

Emmerdale gave fans a serious case of deja vu recently when a mysterious new character was introduced... who we've all seen before!

We were geared up for the soap wedding of 2017, when Aaron Dingle would finally marry his boyfriend Robert Sugden, when SHOCK HORROR a mystery woman storms in and accuses Faith Dingle of murder.

The dramatic moment saw an angry blonde flanked by police officers storm into The Woolpack, point directly at Faith, and shout "That's her constable, that's her. That’s Faith Dingle. The black widow who murdered my dad!"

Sadly, Emmerdale faced a tad more drama than it was expecting when eagle eyed views noticed the angry blonde has been in the show before... for TWO YEARS.

Just to jog your memory, Rachel served as a solicitor to the Tate family. She helped Chris Tate dispose of his millions and frame his wife  Charity Dingle for his murder. She also had an affair with Zoe Tate which doesn't end well.

Now, we're guessing the new character, simply named Eileen in the credits, isn't supposed to be the same woman in disguise. We're pretty sure Charity would notice the witch who framed her for murder... no?

Surely they could have found a fresh face for such a shocking storyline?

What do you think? Is Emmerdale your top soap at the moment? Let us know below...