Emmerdale Fans Should Prepare For A SHOCK DEATH As Four Spoilers Revealed!

Bosses of the long-running soap have revealed that there will be a death, a prison sentence, PLUS a possible exit from one of our most-loved characters.

Fans of Emmerdale might want to grab the tissues and brace themselves, as they are set to go on yet another emotional rollercoaster in the coming weeks, as producers have some BIG storylines in store.

Bosses of the long-running soap have revealed that there will a death, a prison sentence, a heartbreaking death PLUS a possible exit from one of our most-loved characters.

We've got your burning questions answered.

Is Ashley Thomas going to die in Emmerdale?

According to producer Ian MacLeod, Ashley Thomas' tragic final scenes have already been signed off, as his heartbreaking dementia storyline reaches its climax.

It's claimed that John Middleton will film the harrowing scenes in a matter of weeks, but producers have described his final moments as "beautiful" as well as heartbreaking and they hope to pay tribute to the lovable character.

He explained to Metro.co.uk at a recent event: "Ashley’s exit story is not that far off – it’s tragic to say it but he will soon be no longer with us. 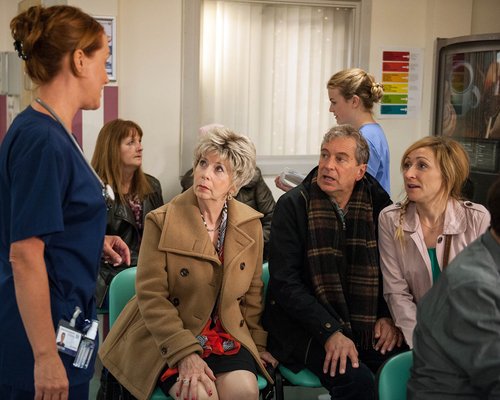 "I’ve just signed off on the final version of the episode in which he dies and it is unbelievably beautiful.

"It’s oddly joyous –  a celebration of the character. We didn’t want to do a story where he just absconded from a care home and was discovered dead from hypothermia or something, it would be too bleak."

"It’s super warm and funny and almost festive and boisterous. It’s just beautiful and I couldn’t be more proud of the script, which is in very capable hands with our cast and crew."

As for the aftermath following Ashley's death, producer Ian says the funeral is "pretty special" and the script has been "so well written", that fans will be glued to their screens.

He explained: "[The funeral] will be really special and will probably be talked about for quite some time to come. I hope people are as surprised when watching it as I was when I read it."

Why is Aaron Dingle going to prison?

As expected, producers are set to heap more misery on Aaron Dingle after his recent violent outburst towards Kasim sees him sentenced to a year behind bars.

However, fans of the show have pointed out that there have been characters in the soap who have escaped a jail sentence for much worse crimes. 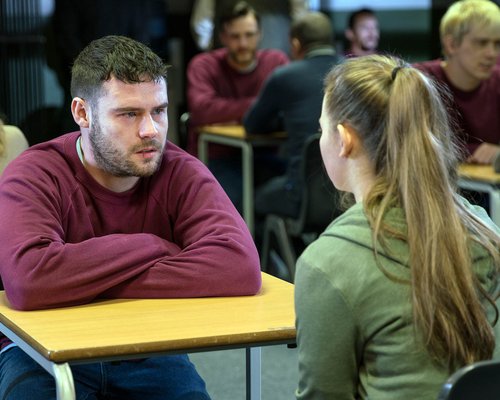 Producer Ian MacLeod told Metro.co.uk: "It was partly because we wanted to test Robert and Aaron. Obviously, they love each other massively and the best way to see that is to test them and see them come through it."

He also hinted that there will be a special one-off episode that will focus entirely on Aaron's prison drama and the effect it has on his loved ones.

Will killer Emma Barton get what she deserves for her murders?

Fans who had hope that Emma will get her just desserts will have to wait a little bit longer because Emmerdale producers have a lot more in store for the character.

Ever since she pushed James to his death and caused a car crash pile up, viewers have been eagerly waiting for her to be caught. But there is big drama ahead and producers of the show have revealed they aren't quite ready to put an end to her reign of terror just yet. 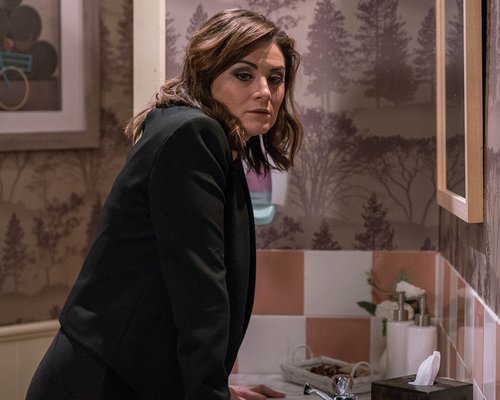 "The soap gods are currently adjudicating on whether Emma will get her comeuppance soon and they haven’t made their ruling yet." Iain explained to Metro.co.uk.

"Fundamentally, no bad deed goes entirely unpunished but in terms of what form that punishment takes is very much still to be decided."