Couples including Charley Webb and Matthew Wolfenden and Chris Chittell and Lesley Dunlop all met on the set of the ITV show.

Working as an actor on a soap means you get up close and personal with your co-stars on set, but for these Emmerdale couples, their romances have lasted beyond the 9-5!

Meet the real life couples whose romances started on the set of Emmerdale and have been going strong ever since. 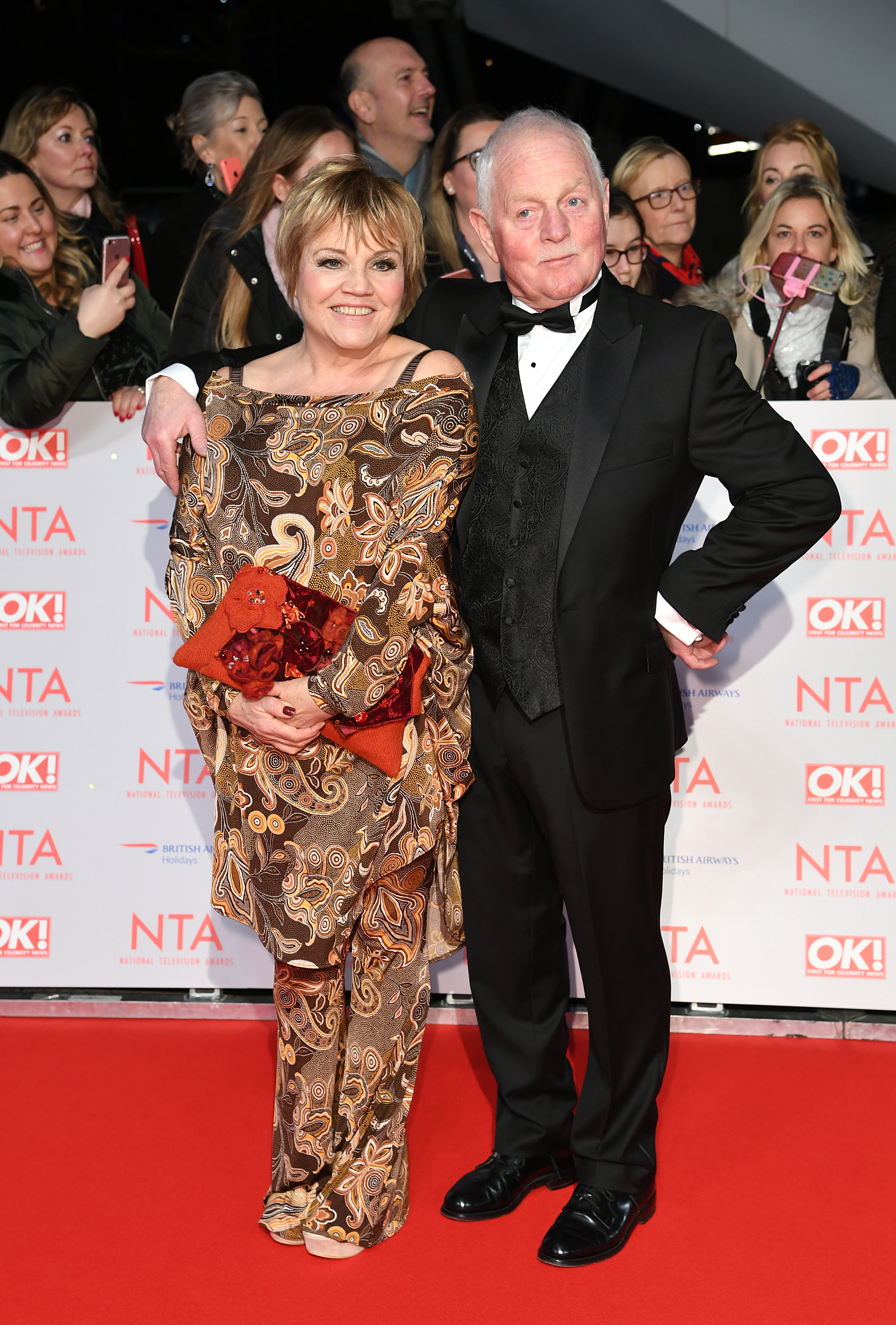 Emmerdale veteran Chris Chittell who has played Eric Pollard in the soap for over three decades is married to Lesley Dunlop who plays Brenda in real life.

The pair have been married since 2016 and both have two children each from their previous marriages. 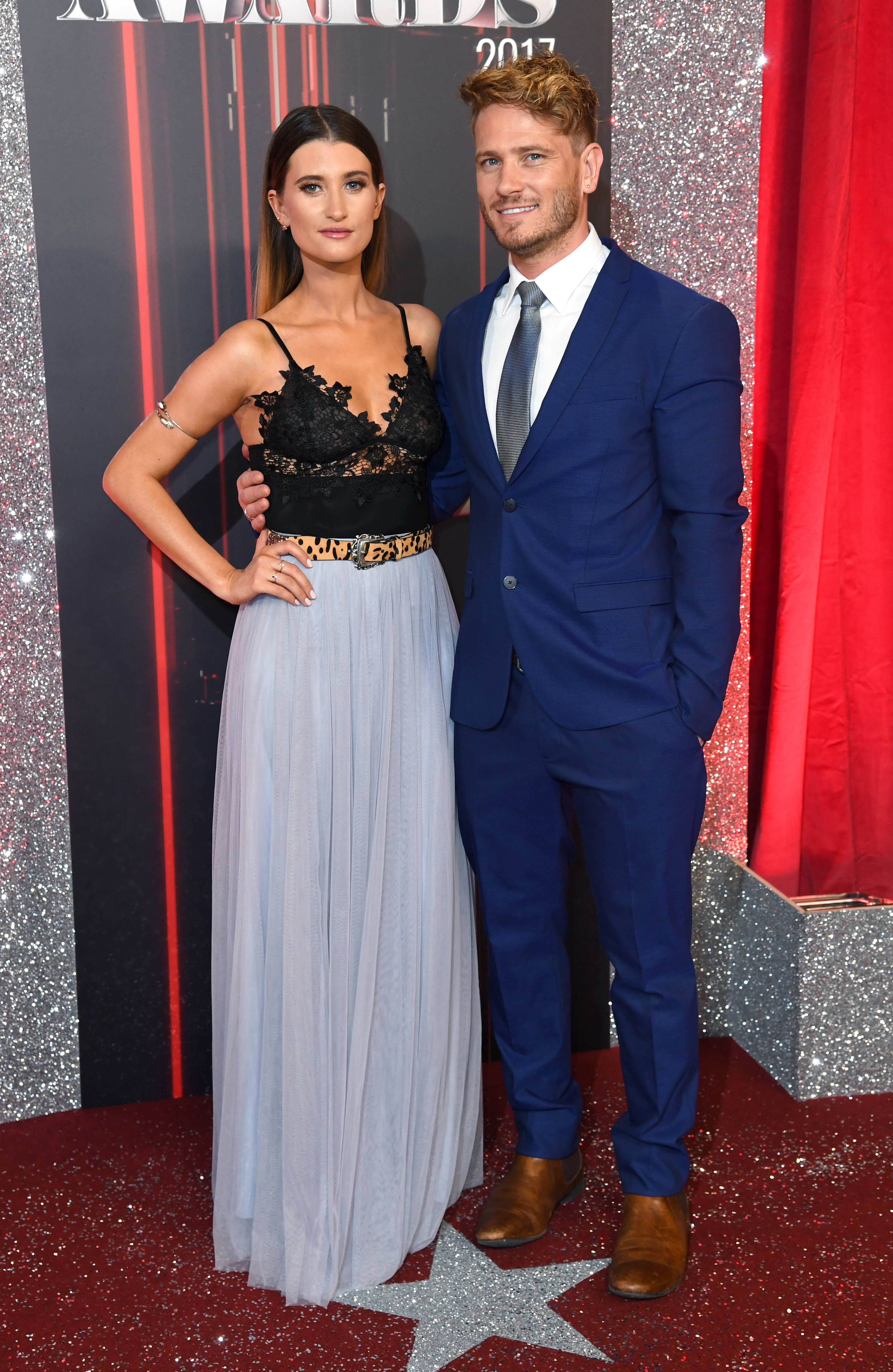 In real life, Charley Webb who plays Debbie Dingle, and Matt Wolfenden who plays David Metcalfe, started dating way back in 2007 but called things off in 2013 after their first child was born. Luckily they rekindled their romance!

They now have two children and got married in February 2018 at a secret castle ceremony with family and friends. 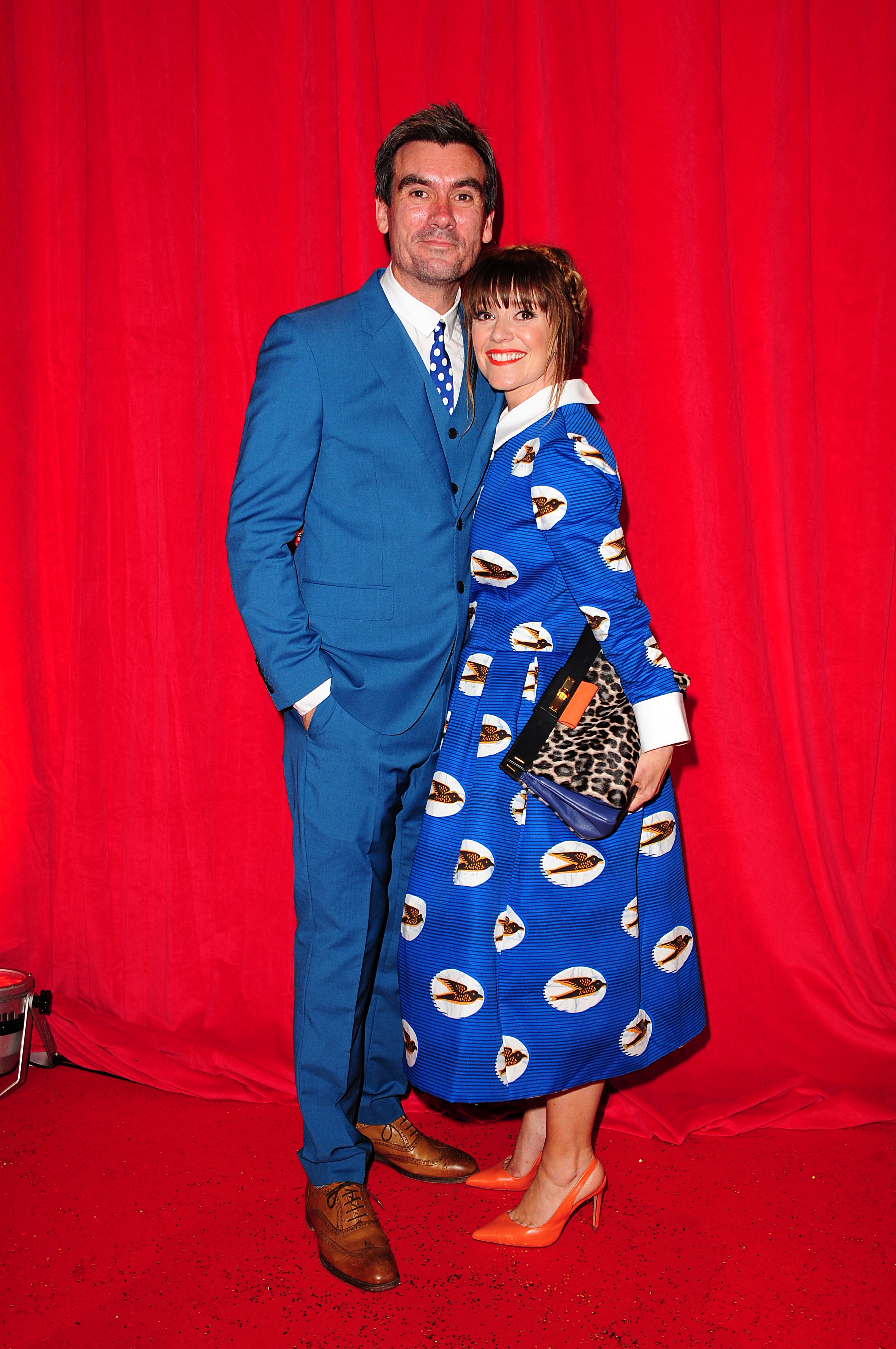 Jeff Hordley plays Cain Dingle and Zoe Henry plays Rhona Goskirk in Emmerdale. However, unlike the other couples on set this pair actually met way back when they were at drama school.

They tied the knot in 2003 and have two children, Violet and Stan. 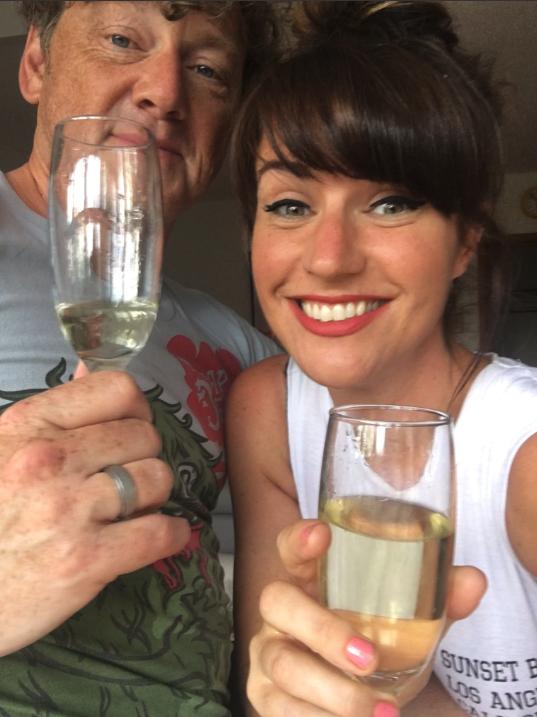 They met on the set of the show in 2014 and have been dating for a couple of years now.