Louisa Clein is most well known for playing Maya on the ITV soap, Emmerdale, but what else do we know about her? Details revealed.

Emmerdale is bursting with colourful characters but none have made quite such an impact in their first few months as Maya Stepney.

The character is played by actress Louisa Clein who may be a newcomer to the dales but not to TV.

Read more: Did you spot this Emmerdale blunder?

Here's what you need to know about the soap star including her Emmerdale career and celebrity friendship circle:

Who is Louisa Clein?

Louisa Miranda Clein is a an English soap actress from Poole in Dorset.

She was boen in 1979 to a professional violinist mother and her sister is professional cellist, Natalie Clein.

She studied at the Drama Centre in London alongside a-list actors such as Benedict Cumberbatch, Tom Hardy and Tom Hiddleston. 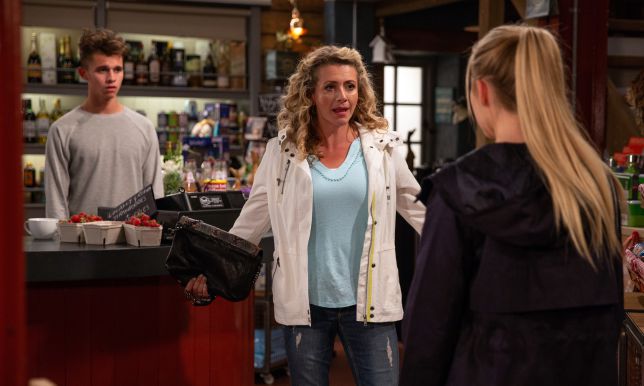 When did she join Emmerdale?

Louisa's first appearance in the Yorkshire Dales was in March 2018 as Maya Stepney however, she didn't become a main character on the soap until her next appearance in June 2018.

Since then, drama has ensued for the character and is currently having an affair with David Metcalfe.

What else has Louise Clein been in?

Louisa's first big TV break was back in 2001 when she landed the role of Charlie Deed in the BBC drama Judge John Deed.

She starred in the show until it ended in 2007 and then starred in other shows such as Holby City, Casualty and Midsomer Murders.

Is she friends with Judge Rinder? 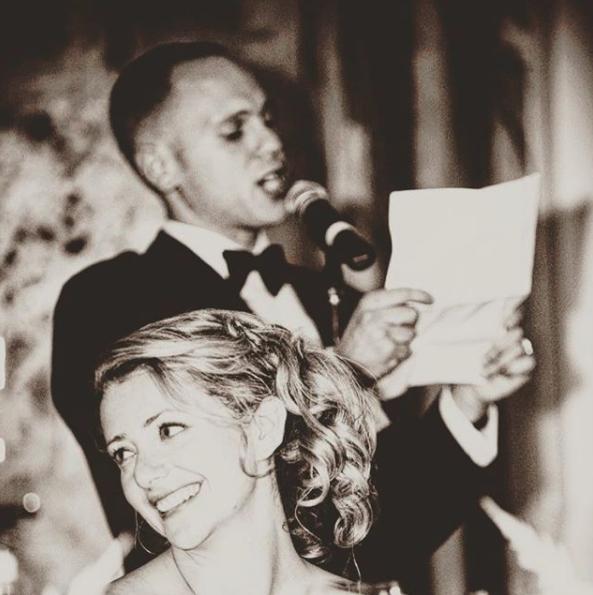 She is close pals with TV presenter and criminal law barrister Robert Rinder AKA Judge Rinder.

He was a best man at her wedding and even introduced Louisa to her husband so is a big part of her life.