THIS Show Won EVERY Soap Category At The TV Choice Awards!

That's what we call cleaning up!

Remember when EastEnders and Coronation Street would always scoop all the soap prizes at awards ceremonies? Those days are long gone. Last night, Emmerdale continued its winning streak by claiming victory in every single soap category at the TV Choice Awards.

Last year the ITV show won Best Soap and Best Actor for Danny Miller, who plays Aaron Dingle. This year they did twice as well, by impressively bagging all four awards they were up for.

CLEAN SWEEP! #Emmerdale WINS BEST SOAP at the @TVChoice Awards! Thanks to everyone that voted - you made it happen! #LoveOurFans #FANmily pic.twitter.com/e1UYMvI1Z0

Charlotte Bellamy, who plays the long-suffering Laurel Thomas, followed up her British Soap Awards victory by deservedly taking home the prize for Best Actress. Accepting her award, she acknowledged the 350 people who work on Emmerdale.

Lastly, Sally Dexter won Best Newcomer for her role as mischievous Faith Dingle. Not a bad haul for the Yorkshire contingent at all. Emmerdale is definitely on a roll and is no longer seen as ‘the third soap’ in Britain.

Congratulations to our lovely colleagues @emmerdale on their success at the #tvchoiceawards tonight. Great work guys @TVChoice

The full list of winners at this year's TV Choice Awards are...

Best reality show: I'm A Celebrity ... Get Me Out Of Here!

Best factual show: Paul O'Grady: For The Love Of Dogs 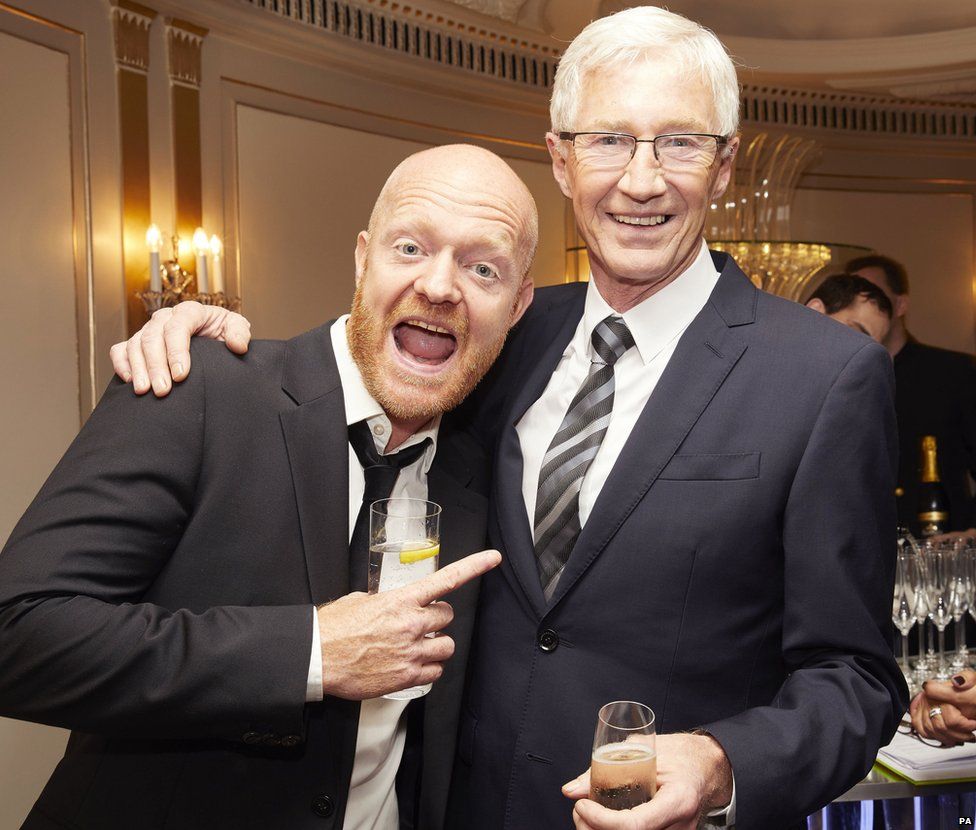