Is Footballer's Wives coming back? Here's what the original cast are doing now

With all this talk of Footballer's Wives potentially coming back on TV - we take a trip down memory lane to see what the cast are doing now.

Is Footballer's Wives coming back on TV we here you ask? Well, why we await the exiting confirmation we decided to see what the orignal cast of the show are doing now including Zoe Lucker and Susie Amy.

The likes of Chardonnay and Tanya Turner were known for their big boobs, fake tans and French manicured talons but where are the stars of the show now?

We take a look at the some of the show's biggest personalities and what they've been up to since Footballer's Wives ended in 2006. 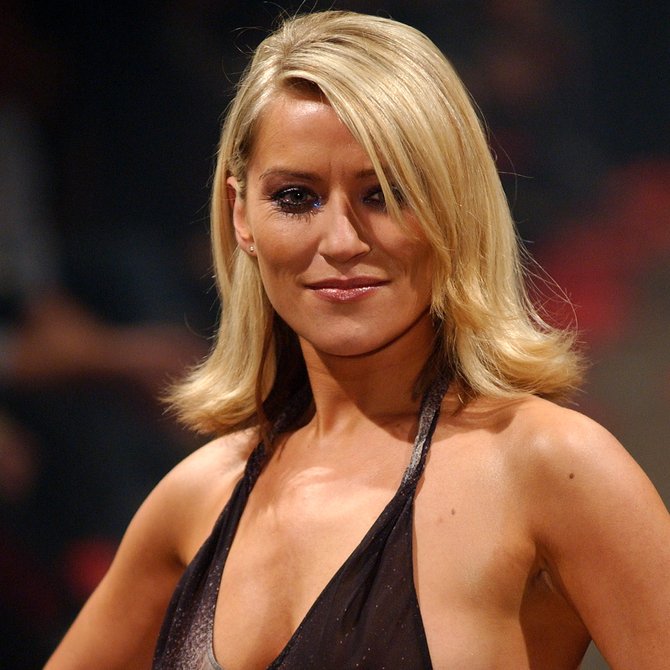 As the Queen Bee of all the WAGS on the show, Tanya was known for her scheming antics and sharp tongue.

As Zoe Lucker's big breakout role, her character was involved in a number of scandals and even made a cameo appearance in other iconic ITV show Bad Girls.

Footballers Wives saw a ratings dip when she quit the show in series 4, but she soon returned in season 5 ready to lock horns with a new love rival, played by Joan Collins.

Since leaving Earls Park, Zoe has appeared as Max Branning's scorned lover Vanessa Gold in EastEnders from 2010 to 2011, a role that was nothing short of iconic. Most recently, Zoe starred as Reenie McQueen in Hollyoaks. 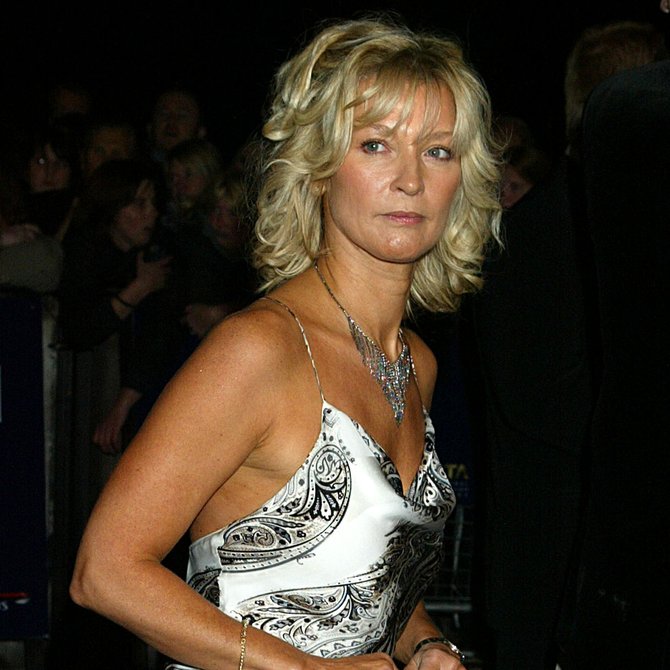 Matriarch Jackie was the mother of star footballer player, Kyle Pascoe, and baby son Paddy who scandalously was fathered by then Sparks' bad-boy Captain, Jason Turner.

Actress Gillian was already a huge soap star thanks to her role as Kathy Beale in Eastenders.

After appearing in all five series of Footballers' Wives she then went onto appear in The Bill before making a return from the dead in Walford. 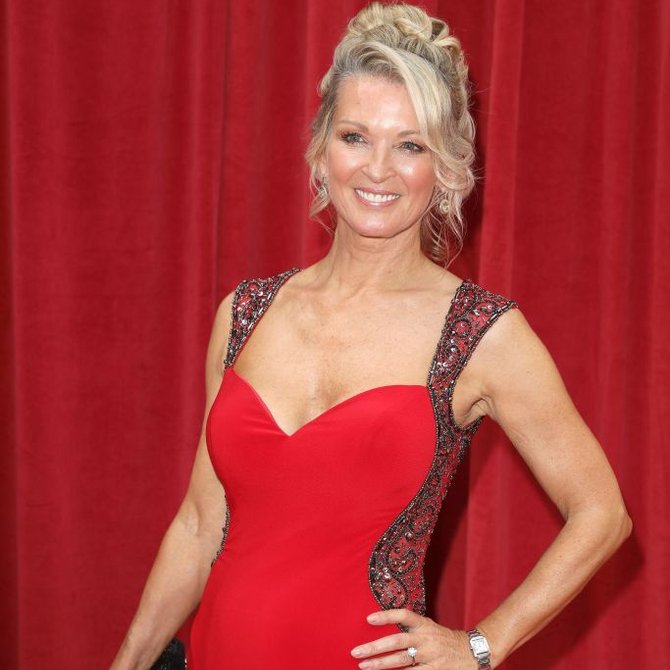 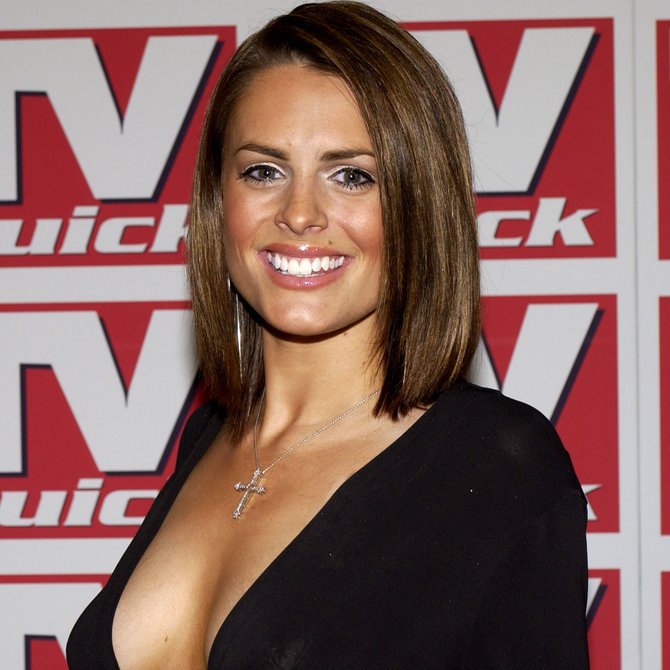 Chardonnay was the beautiful glamour model married to Kyle Pascoe. Their drama centred around their baby, who actually belonged to Kyle's mother following an affair with his teammate Jason.
Chardonnay was caught up in a murder and suffered from anorexia before she died at the beginning of season three.
Following the show, Susie Amy has popped up in a number of dramas including 2008's Echo Beach, which was axed after one series, but more recently she has popped up in episodes of Death in Paradise and Casualty. 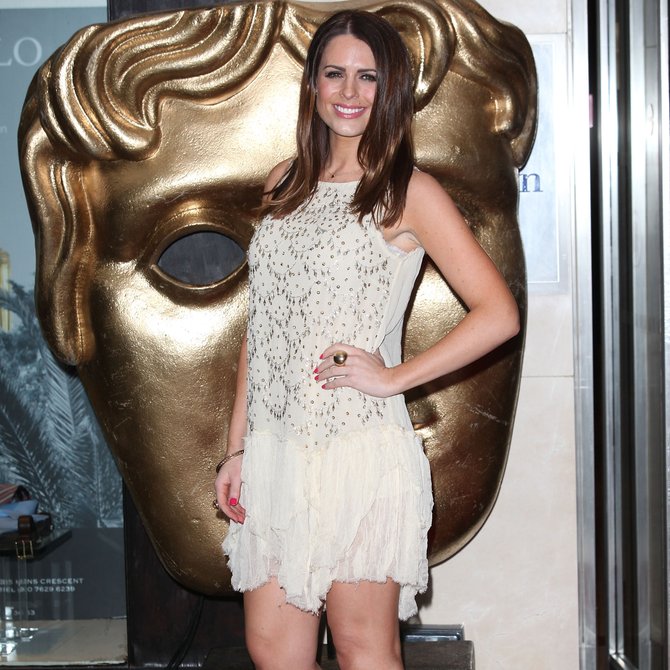 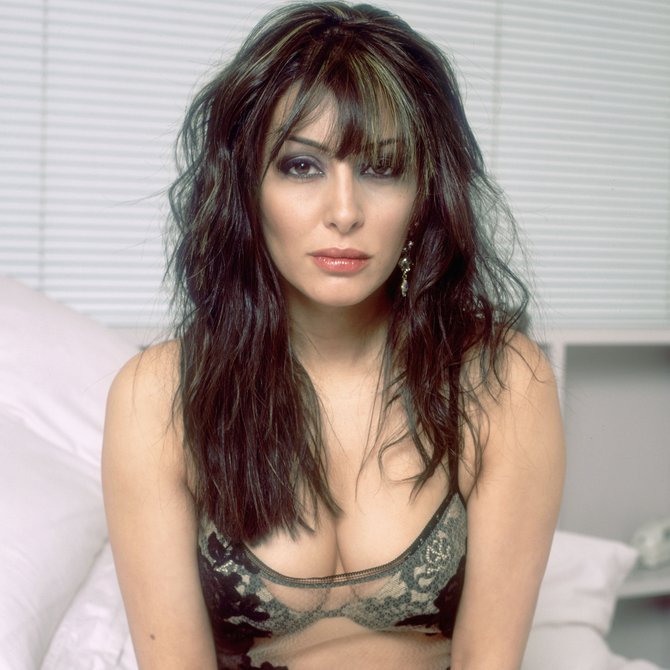 Having found fame as a Bollywood actress, bombshell Amber joined in series three as the wife of new signing Conrad, who ended up having a racy affair with Tanya Turner.

Amber faked her own kidnapping to try and steal her man back, and there was even a baby swapping plot that saw Tanya fake tan her son as she tried to pass off Amber's baby as her own.

In 2009, actress Laila ended up landing a recurring role on ITV's Primeval, and went on to feature in The Sarah Jane Adventures, Spooks, Holby City and The Lodge. 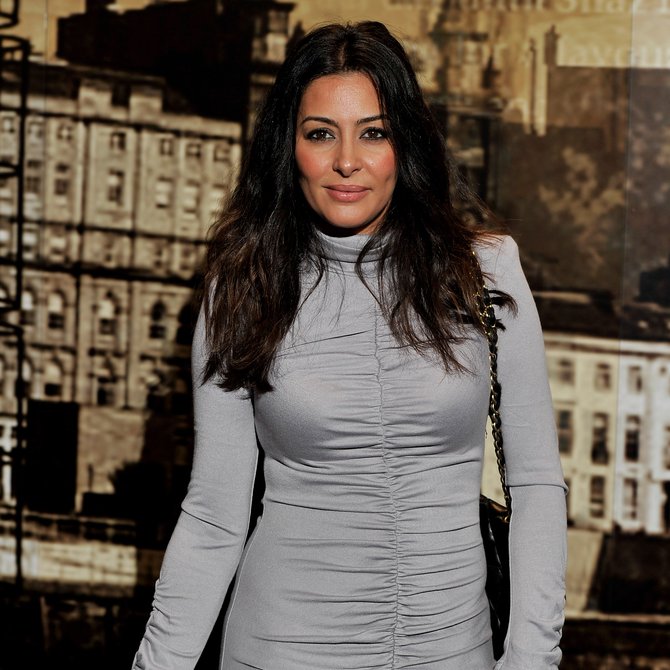