Another Britain's Got Talent semi-finalist has been secured after a tearful Alesha Dixon pressed her Golden Buzzer for singer Lifford Shillingford.

Lifford impressed all of the panel with his emotional performance of A Change Is Gonna Come by Sam Cooke.

However some fans are questioning if Alesha was swayed because of their previous connection; He collaborated on Artful Dodger's 2000 hit Please Don’t Turn Me On and previously toured with Alesha's old band Mis-Teeq. 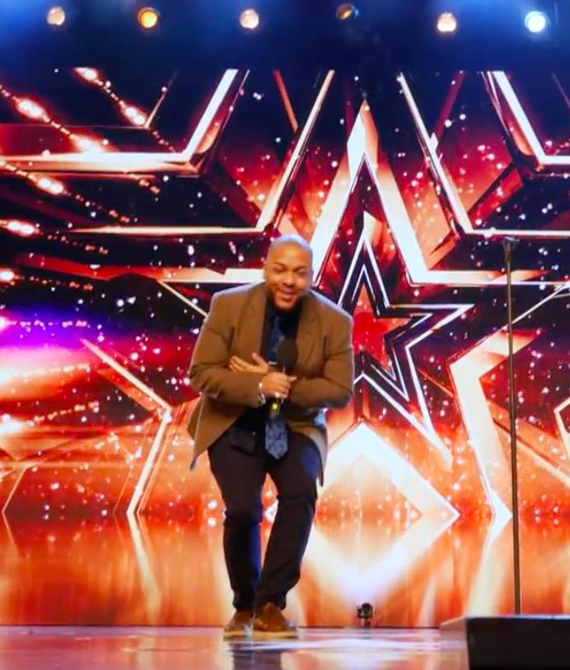 After an initial buzz from fame where he felt like a 'superstar', Lifford quit the industry because of mental health issues.

However the south Londoner admits he is now finally ready for a return.

He said: "We did Jools Holland, Top Of The Pops but that's when I started to get ill with anxiety and depression. It was one of the most painful things you can imagine'. 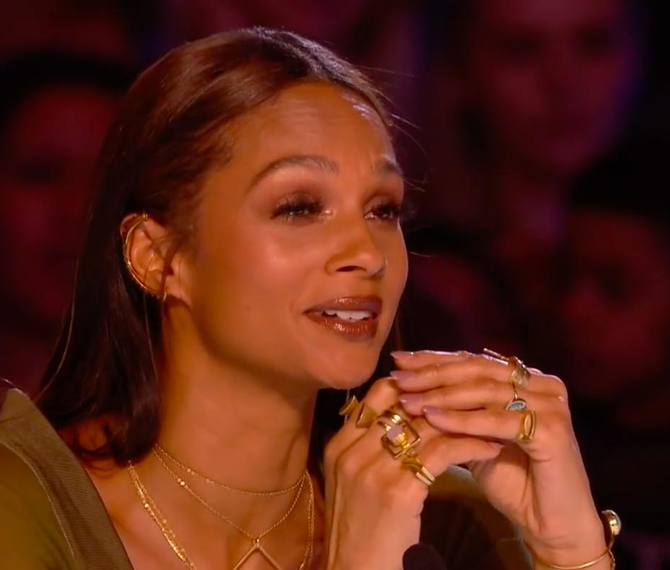 Not sure Alesha should have pressed the golden buzzer ... as they knew each other previously

Taking nothing away from him but something wrong that the person who pressed the golden buzzer actually knows the guy.

Alesha, who looked clearly emotional, said: "You came back with no ego. For you to be on that stage, raw, heart and soul on the stage, you deserve this moment."

Head judge Simon agreed, telling Lifford: "It takes guts, you put your soul on the line, you really deserve this, I'm really happy for you."