The twelve amateur bakers hoping to be crowned GBBO winner for 2018 have been announced.

The 2018 series of Great British Bake Off has been confirmed with a great trailer and is set to return to Channel 4 on Tuesday 28th August, at 8pm.

And, we now know the identities of the twelve bakers hoping to follow in Sophie Faldo's winning footsteps this year.

READ MORE: These are the GBBO's naughtiest EVER innuendos 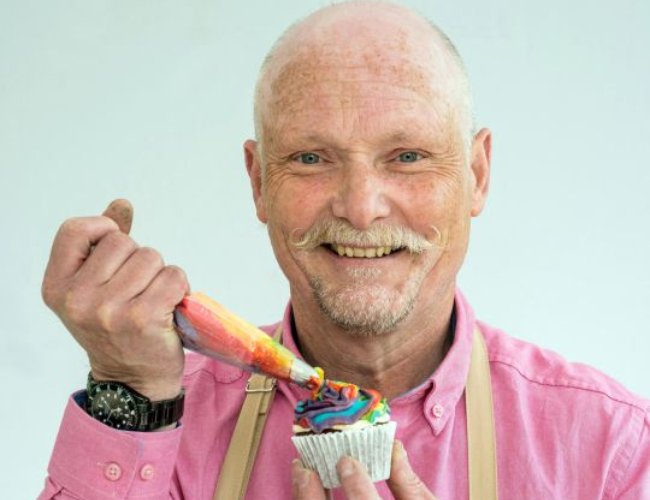 Terry is a 56-year-old retired air steward, with a background in prosthetics. The hopeful also owns his own microbrewery and allotment, and has been baking since he was just ten years old. 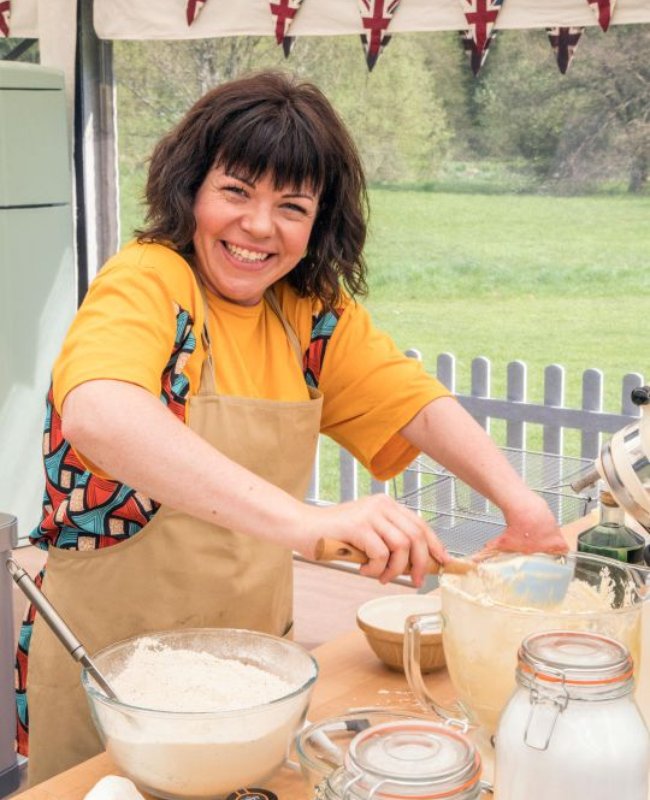 33-year-old Briony is a full time parent from Bristol. She got into baking after being inspired by her grandmother, but actually taught herself most of what she knows through copious amounts of YouTube tutorials. 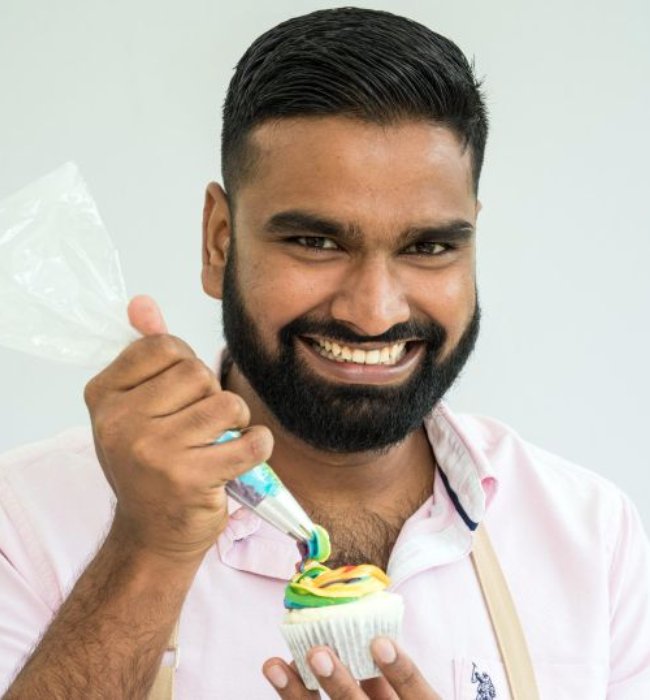 Antony is a 30-year-old Banker who describes himself as the 'Bollywood Baker'. He grew up in India, but now lives in London - and learnt most of his culinary skills from his father. 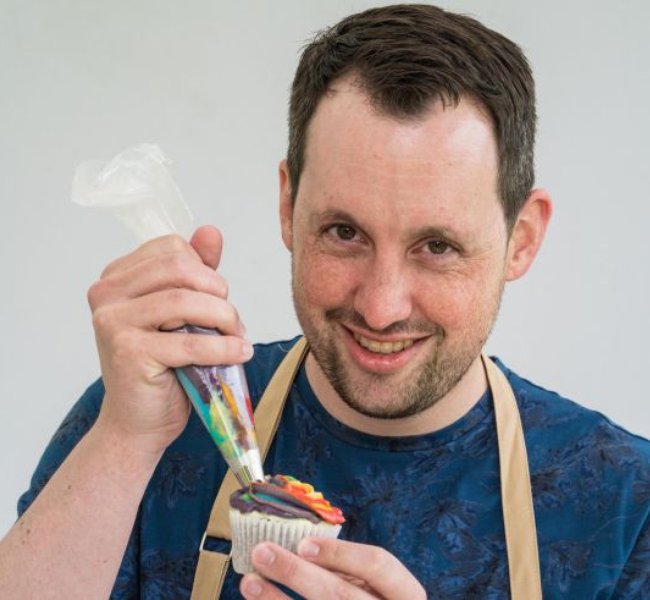 36-year-old Dan is a full-time parent, and lives in London with his two youngsters. He decided to enter the Bake Off for 'selfish reasons', having been a stay-at-home dad for the last six years. The keen baker admits he's a perfectionist and is all about the aesthetics. 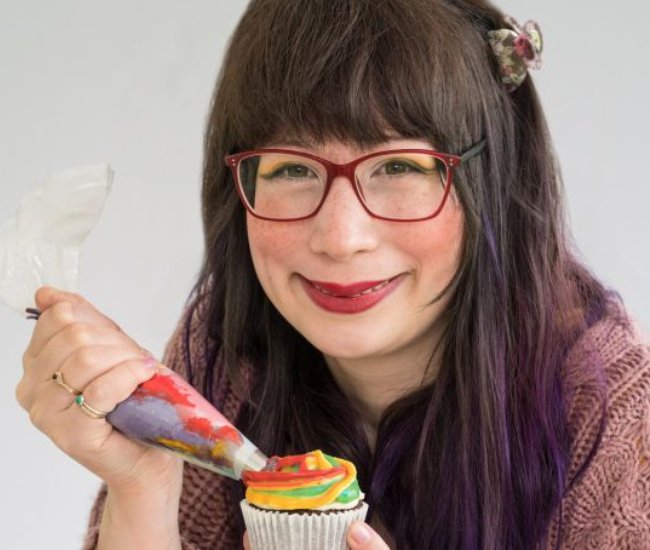 Belgium born Kim-Joy is a 27-year-old Mental Health Specialist who grew up in London before moving to Leeds. She admits to being passionate about bread, and is the only one in her family that bakes. 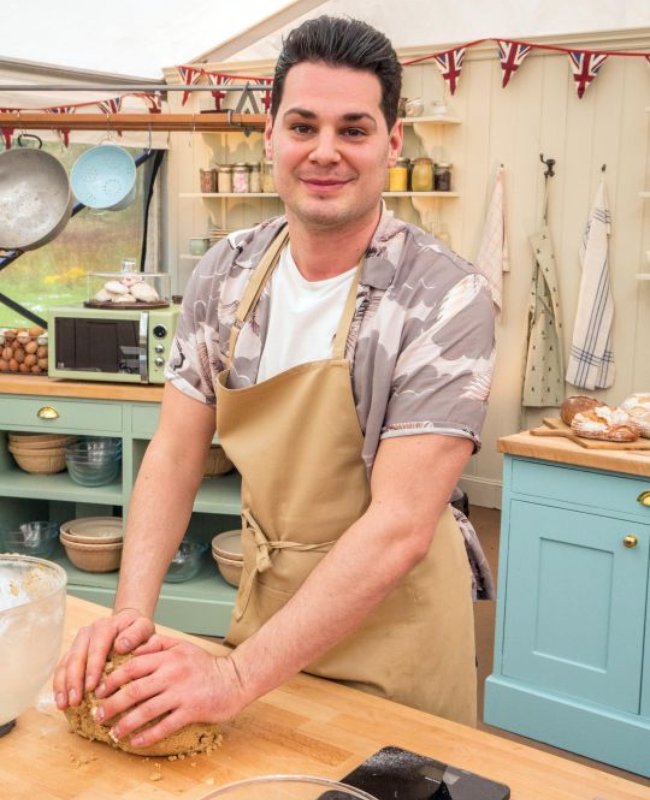 30-year-old Luke is a Civil Servant and a House/Techno DJ who lives in Sheffield. The keen baker enjoys getting busy in the kitchen almost every weekend, with his earliest memory being helping his Nan when he was ten years old. 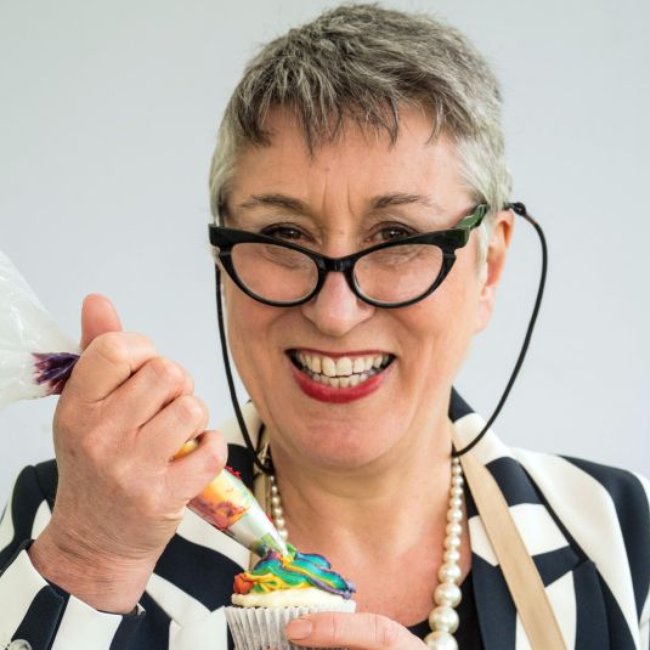 The 60-year-old In-Store Sampling Assistant discovered her culinary talents whilst living with her husband in France. She now lives in West Yorkshire, and is famous for whipping up foot long eclairs. She was encouraged by her daughters to enter the GBBO tent. 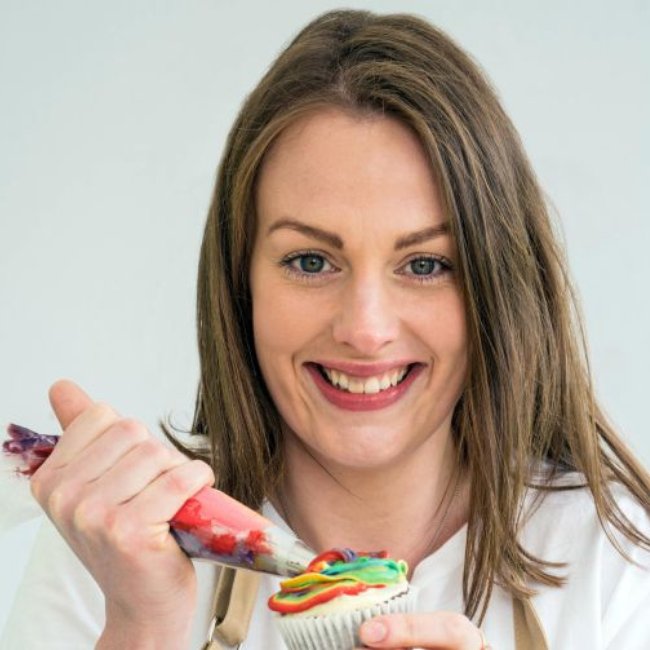 Northern-Irish Imelda is a 33-year-old Countryside Recreation Officer who learnt to bake from her mother. She is entering the tent for two reasons - one for baking, but the other to develop the confidence to meet new people. 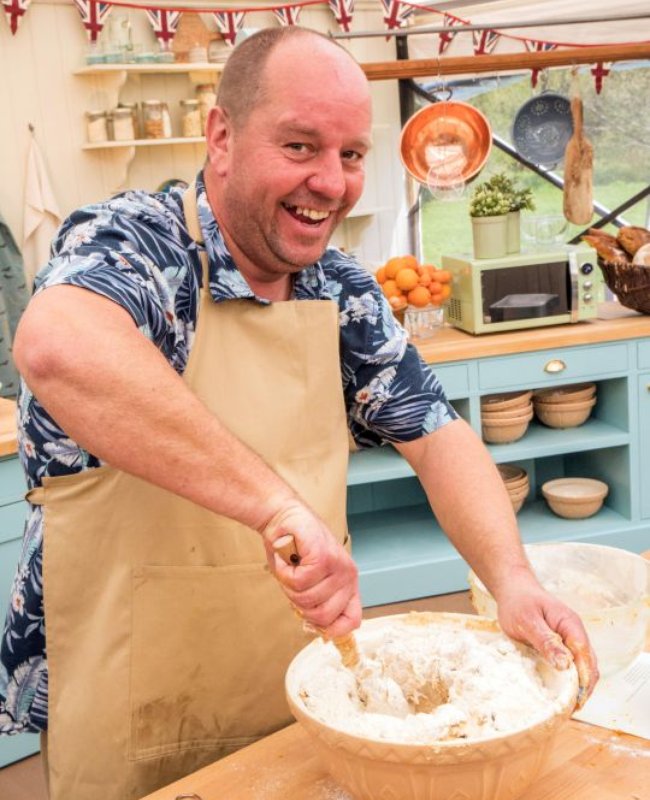 47-year-old Jon is a Blood Courier from Wales, and is keen on experimenting with new techniques and skills in the kitchen. Jon has a wife and children, and enjoys to cook as much as can whilst they're at work and school. 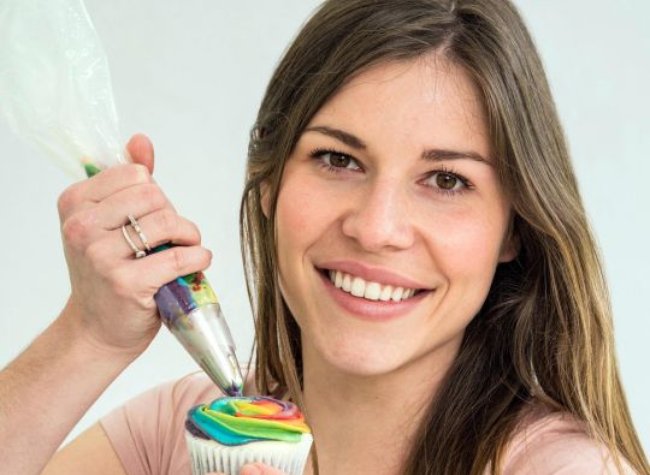 Born and raised in France, 26-year-old Manon is a Software Project Manager who now lives in London. It was the UK's capital that inspired her to bake after seeing first-hand the variety that the city has to offer. She learned to bake from her mother and grandmother. 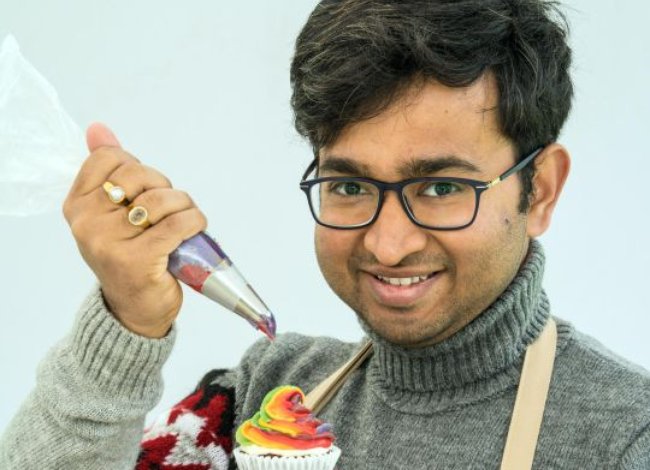 The 30-year-old Research Scientist grew up in Kolkata before moving to the UK at the age of 23 for a University Scholarship. His science background means he has a 'forensic' attitude to his bakes, with extreme attention to detail. 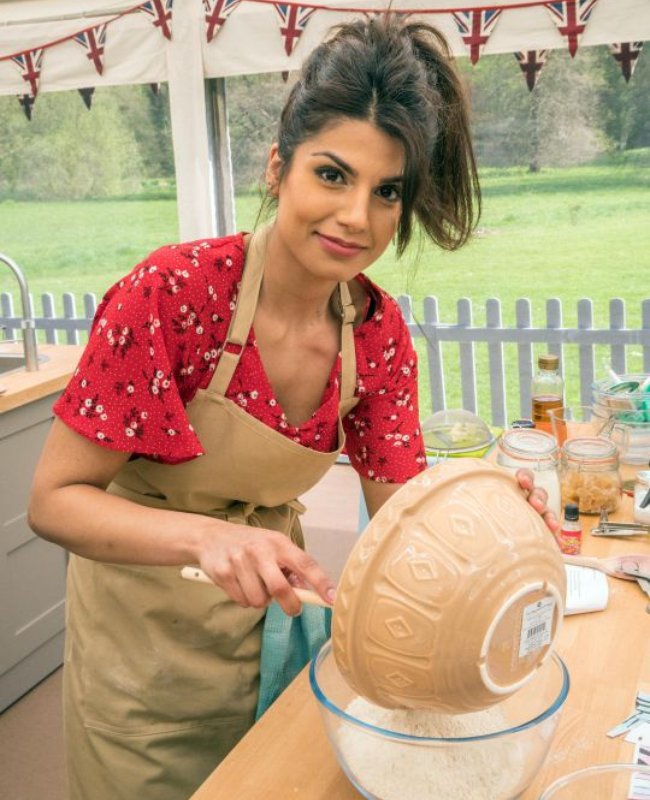 29-year-old Ruby is a project manager who grew up in India and now lives in London. She discovered her baking talents at Uni, where she regularly cooked for her seven housemates. Ruby enjoys blasting out the music at home when she's immersed in a bake.

The 2018 series of Great British Bake Off is set to return to Channel 4 with a start date of Tuesday 28th August, at 8pm.