Everyone's favourite cake-based reality show the Great British Bake Off is due to return to Channel 4 on Tuesday 28th August, at 8pm.

The 2018 series of Great British Bake Off has been confirmed with a great trailer and is set to return to our TV screens with a start date of Tuesday 28th August, at 8pm.

Here's what we know about series nine of GBBO so far including a rumoured start date and the judges... 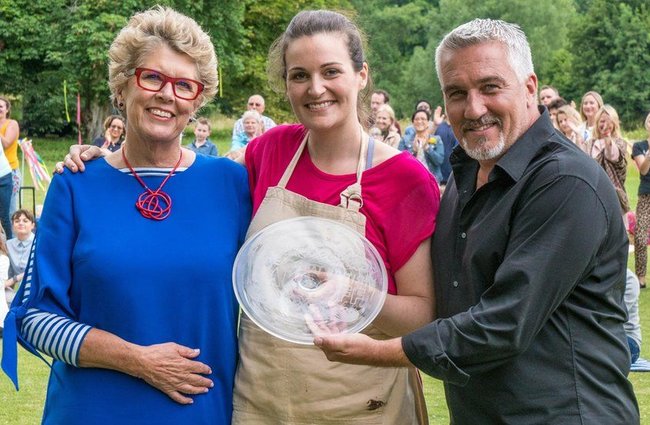 Great British Bake Off is due to return to Channel 4 on Tuesday 28th August, at 8pm.

The show tends to last air ten weeks, with one contestant being eliminated each week and three making it through to the final. 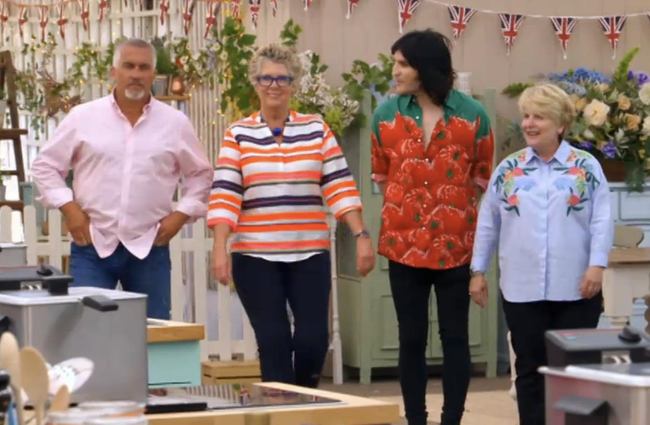 Paul Hollywood returns to the tent, alongside newcomer Prue Leith - who made her judging debut last year.

Paul has been involved in the show since its launch in 2010, and controversially chose to continue his affiliations after former co-host Mary Berry and original presenters Mel and Sue quit in a 'loyal' stand to the BBC last year.

Prue Leith famously let slip the winner of last year's GBBO twelve hours early, after she posted a tweet from 'the wrong time-zone'. 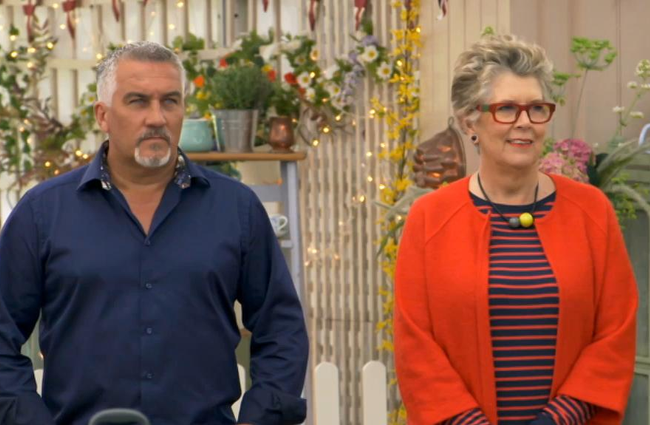 Comedy duo Noel Fielding and Sandy Toksvig return to present the upcoming series of GBBO. The pair replaced Mel Giedroyc and Sue Perkins, who refused to continue with the show after it switched from the BBC to Channel 4 last year. 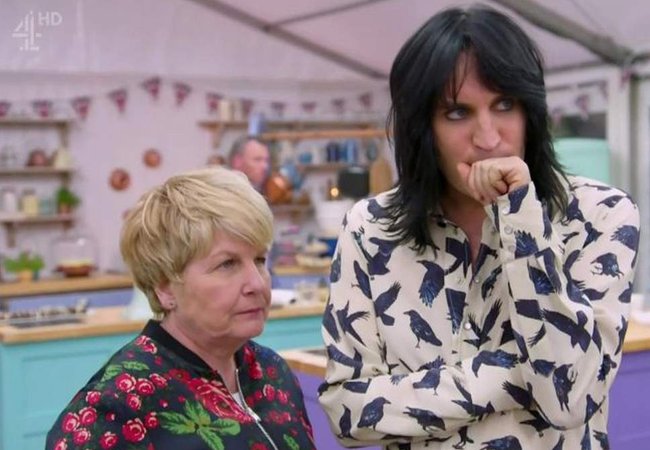