What is Stacey Solomon's net worth? How old is she and what's next?

Loose Women favourite Stacey Solomon has become one of the most popular faces on TV – here's everything you need to know from net worth, age and her career.

Where is Stacey Solomon from?

Stacey is one of our favourite Essex girls and was born in Dagenham in 1989.

How old is Stacey Solomon?

It's crazy to think Stacey is still only 28 years old. We feel like we've known her forever!
Stacey celebrates her birthday on October 4th and she is a Libra.

How much is Stacey Solomon worth?

Stacey has an impressive net worth of £370,000. She has been one of the big success stories to come out of The X Factor. Since finishing third on the talent show in 2009, Stacey has appeared on stage and screen.
She also won reality show I'm A Celebrity ... Get Me Out Of Here in 2010 after fetching a whopping 80% of the vote due to her infectious personality and stormed to a surprise victory in The Chase last year, scooping £60,000. 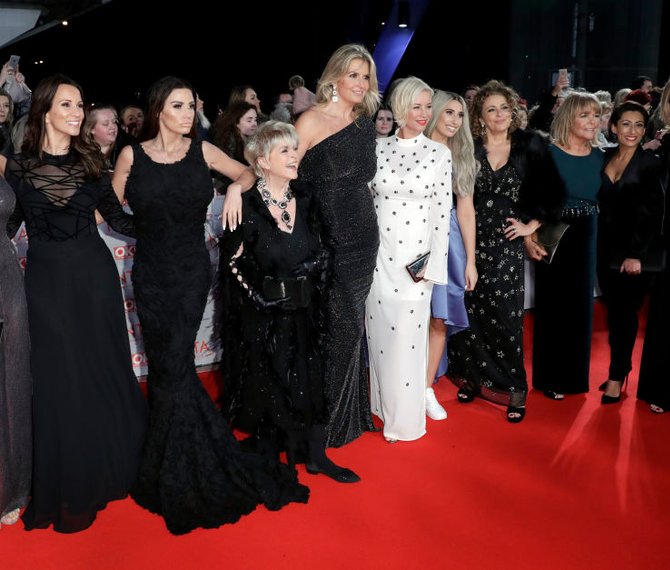 Stacey, fourth from right, with her Loose Women co-stars. Credit: Getty.
Her Christmas single, Driving Home for Christmas, was released in 2011 and peaked at Number 27 in the charts. In 2015 she released an album, Shy, which reached No. 45 in the charts.
She is currently a regular panellist on ITV's Loose Women and is often praised for her honesty.

Why is Stacey so likeable?

Stacey is one of the most popular faces on British TV because of her down-to-earth nature, honesty and sense of humour.

SHOUT OUT TO EVERYONE ON HOLIDAY WORRYING ABOUT HOW THEY LOOK! You're all perfectly imperfect and unique and beautiful. I thought I'd make a little holiday video celebrating my society labelled "imperfections" because actually I love them, they're part of me, and they have their uses! I think if we can all show off our insecurities then we will all start realising NOBODY escapes the world of perfection that we are all under pressure to keep up with and everyone can sleep a little easier at night knowing everyone comes in different shapes sizes etc etc and we all have the same extra ordinary bits that are seen as "imperfections" but they're not they all tell a story of who we are and why we are and where we are going!

She is proud of her curves and is keen to promote a healthy body image. Last year she had no qualms in stripping down to a bikini to show off her stretchmarks and more recently highlighted her acne woes.

Posting a picture with her brother on social media, Stacey wrote: “I love my little brother so much that I appear to be experiencing sympathy puberty. Or at least that’s what we’ve called it!
“Had the best laugh with my lil bro tonight talking about all things hormone induced and I’m grateful to my spots for making that happen. Love you Joshy! #SpotsAreSexy #QuarterLifePuberty.”

I love my little brother so much that I appear to be experiencing sympathy puberty Or at least that’s what we’ve called it! Had the best laugh with my lil bro tonight talking about all things hormone induced and I’m grateful to my spots for making that happen. Love you Joshy! #SpotsAreSexy #QuarterLifePuberty

What's next for Stacey Solomon?
A wedding perhaps? Stacey is engaged to fellow TV star and former EastEnder Joe Swash. She has two children Zachary, 9, and Leighton, 4, from previous relationships. 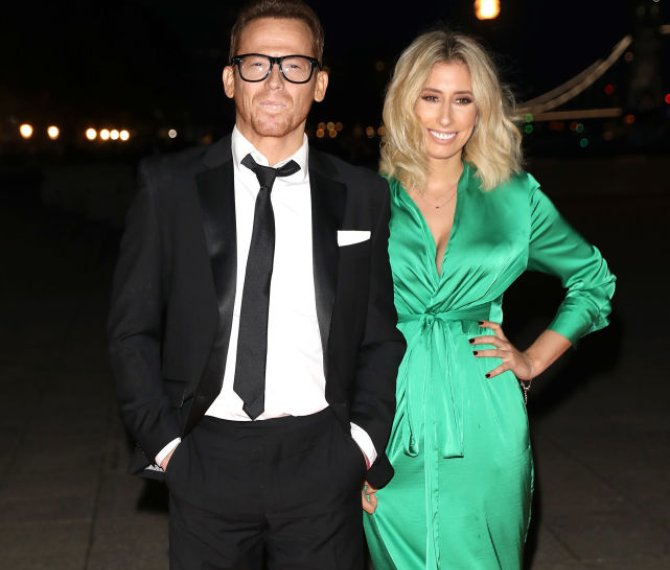