The I'm A Celeb Line-Up Rumours Are The Best Contestants Yet!

A Coronation Street actress is the latest start rumoured to be going into the jungle.

The future of I'm a Celebrity...Get Me Out of Here! had been looking very bleak until now.

With a date for the show still not confirmed and no word as to whether both Ant and Dec would be returning, fans of the show (us included!) had been preparing for the worst.

However, it looks as though the train for the jungle is steaming ahead as planned after Ant and Dec dropped a big hint they would be back on our screens very soon when the first teaser was released on Tuesday.

The short clip, in which the comedy duo can be heard shouting "Let's get ready to jungle!", sent fans into overdrive and of course speculation around who will be going down under has now reached fever pitch.

When it comes to I'm a Celeb, we're all sadists at heart, we like to see our celebrities SUFFER!

So whose fate rests in our hands? We take a look at some of the names rumoured to be camp-mates and all the details you need to know about this year's show.

When is I'm A Celeb coming back on TV?

Who are the confirmed celebrities going into the jungle?

There's no word yet as to exactly who will be entering the jungle but there have been some favourites hotly tipped to appear on the show.

The Coronation Street actress best known for playing character Fiz on the show, is the latest star rumoured to be entering the jungle.
It's thought that show bosses on Corrie have even rescheduled filming for Fizz's storyline to allow Jennie to bring some drama to the camp. 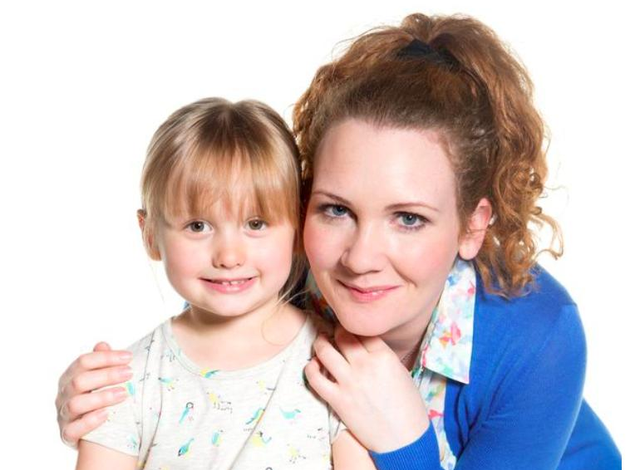 The TOWIE star has been the talk of the internet this year, having been ridiculed in memes about her outfits and her hilarious one-liners. Gemma is reportedly in negotiations to sign up for her second stint on the show. 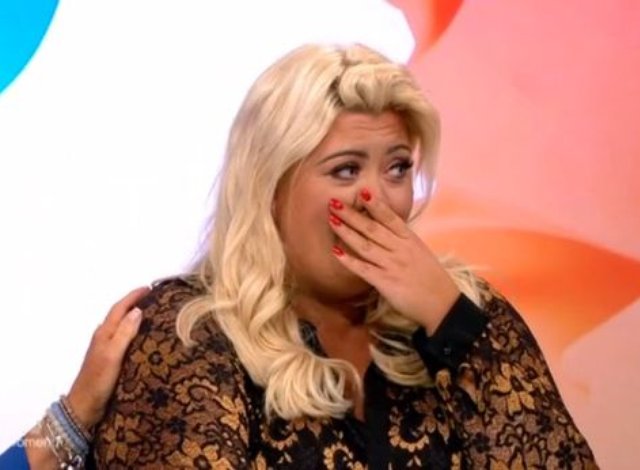 Famed for revealing her battle with postpartum depression following the birth of her second baby with footballer husband, Jamie, Rebekah is sure to win over viewers should she enter.

The Sun reports that the Geordie Shore star has a place in this year's camp - despite being banned just a year ago. It's thought the success of fellow Geordie's Vicky Pattinson and Scarlett Moffatt has convinced them to give her a go. 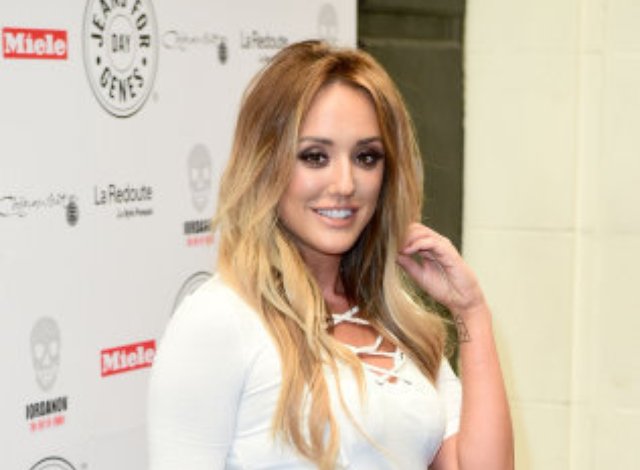 The Gadget Show host and Corrie actor could re-enter the jungle following his short-lived encounter in 2014 following the death of his brother.

Former Made In Chelsea bad boy, left the jungle last year after just three days due to an addiction to medical C class steroids. He has said that he feels there is unfinished business down under and would be up for returning. 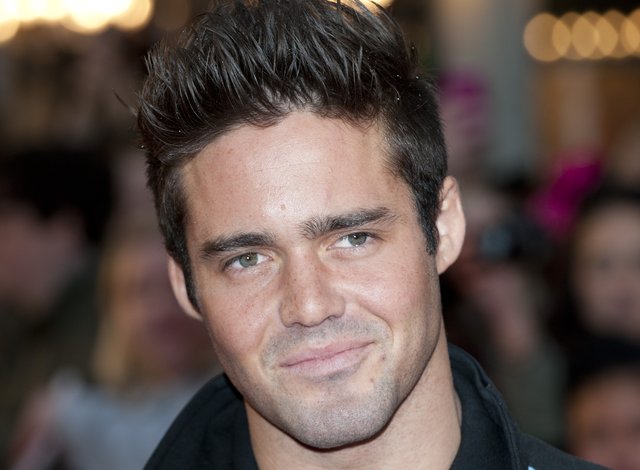 Love Island fans will be happy to know they could get some sweet revenge on villain Johnny Mitchell as it's reported he could be entering the jungle. The love rat was best known for making the nation's sweetheart Camilla Thurlow an emotional wreck after ditching her for fellow islander Tyla Carr.

He may have just swapped the cobbles of Coronation Street for Ramsey Street on Aussie soap Neighbours, but it's thought producers are keen to snap up actor Ryan Thomas following his brother Adam's success last year. 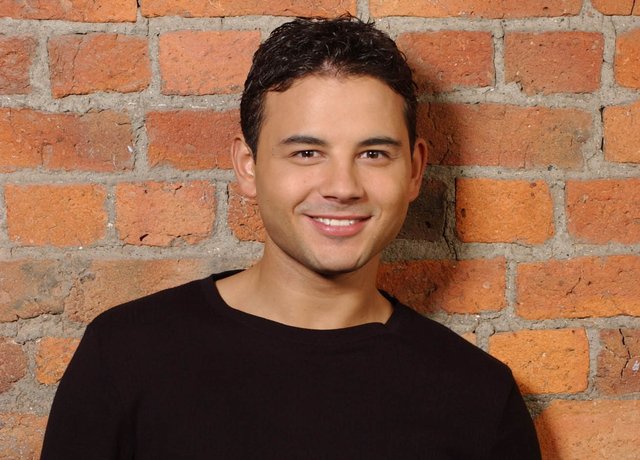 The controversial rent-a-gob could be having a mouth full of Witchetty Grub if she confirms her place in the jungle this year. Oh, the joy we'd get watching that!

X Factor laughing stock Honey G could swap the bright lights of the stage for a bed under the starry Austrailian skies. There's no doubt her lacklustre rapping skills would ruffle a few feathers among the campmates. 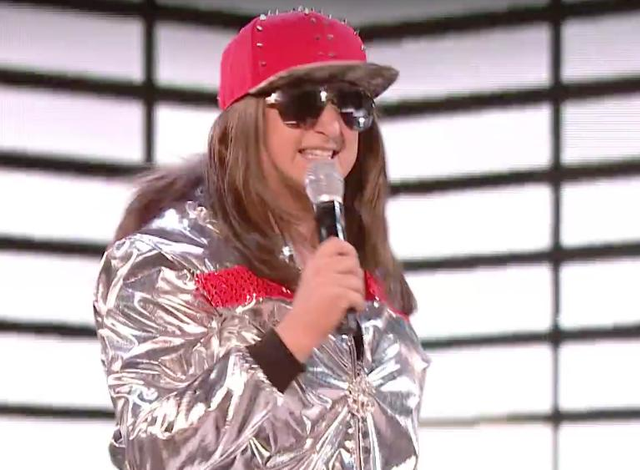 For now, it's all speculation, so we'll just have to wait and see!