Could WAG be joining the Strictly Come Dancing line-up?

It may only be April but we're already getting some idea of the Strictly Come Dancing line-up.

However now it looks like the show could be on the verge of bagging one of it's biggest ever stars - WAG Coleen Rooney.

Read more: Strictly signs up its first celebrity for 2018 series 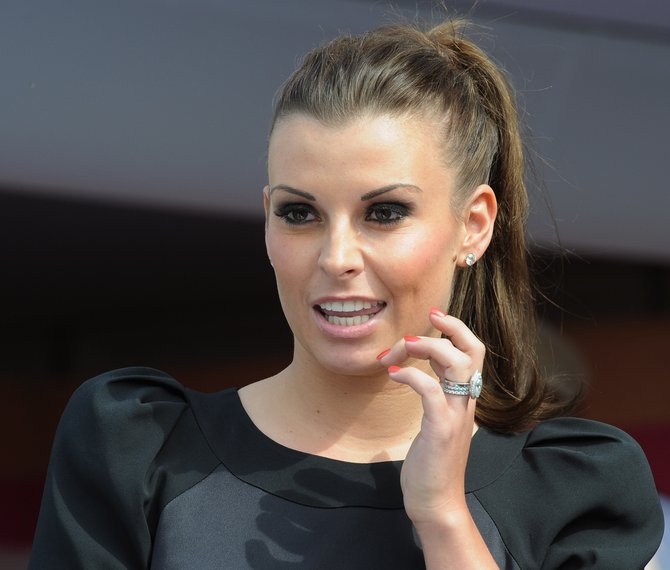 Could Coleen be about to take the Strictly plunge? Credit:Getty

Wayne Rooney's wife was linked with last year's show however had to decline after falling pregnant with son Cass.

A source told The Mirror: "This would be one of Strictly’s biggest ­signings ever. And it would be a ratings ­sensation." The insider said Coleen was 'interested' but had yet to make anything official. 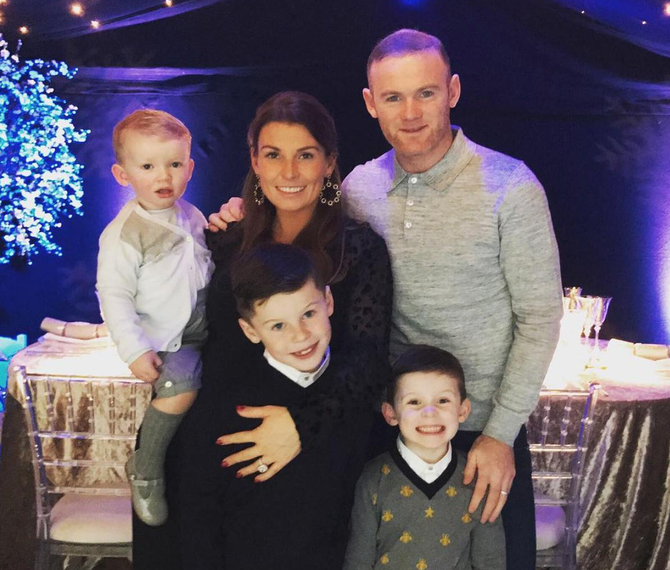 Shirley Ballas has been confirmed to return to Strictly as head judge after taking over from Len Goodman in 2017 however the show has cut ties with one of its long-term dancers Brendan Cole.