Israel's Netta Barzilai emerged victorious at the Eurovision song contest after her performance - complete with a chicken dance - wowed viewers.

The singer's quirky dance song Toy earnt 529 points, pipping Cyprus' entry Fuego to the winner's spot in the final stages of the competition.

Netta, who wore a kimono while performing her apparently trademark moves, thanked the public for "choosing different and celebrating diversity" as she celebrated her win on stage. 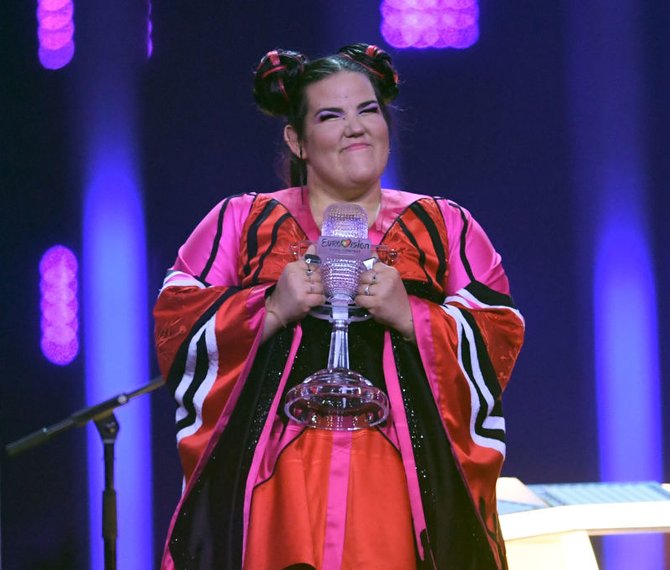 She added: “I don’t think I have to say much after what happened tonight. After a majority chose me.

“This is the greatest thing happening to people — choosing something that’s evolved. Choosing 2018.”

She continued: "Israel deserves a reason to celebrate. I love my country.” 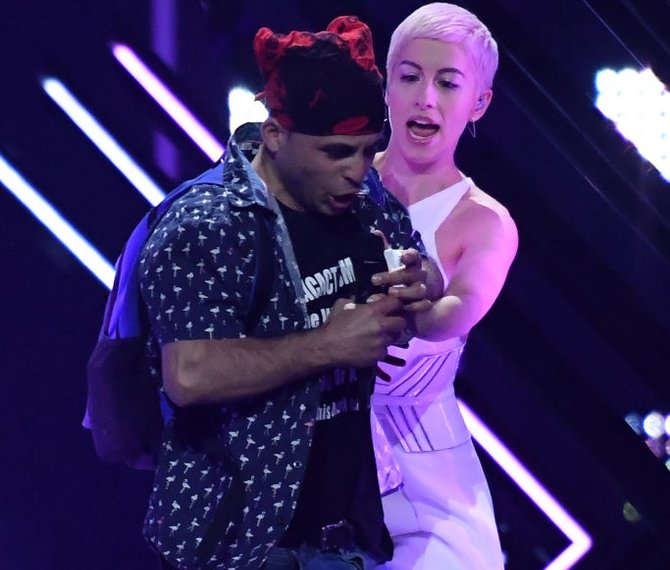 A protestor stormed the stage during the performance of UK participant SuRie but was praised online by many, including author JK Rowling. SuRe eventually finished 24th out of 26 nations involved.

That was everyone who's ever been on stage's worst nightmare and it must have been scary, but what a pro, what a recovery @surieofficial #Eurovision