Dancing On Ice star Jake Quickenden is 'in talks' to land a role in Hollyoaks!

The winner of the ice-skating series is keen to turn his hand to acting after having talks with soap bosses.

Jake Quickenden, 29, is set to trade in his ice skates for a role in Hollyoaks it's been revealed.

Reports by The Sun claim the hunky reality star and former 'I'm A Celeb...' runner-up has been having a string of secret meetings with bosses about taking on a role in the Cheshire-based soap.

An insider told the paper: “Jake is someone who the casting directors have had in mind for a while.

“He was approached several years ago but there wasn’t really a suitable role at the time. Now there are opportunities for him to join and he’s very well liked.

“He has convinced people he’d be a great addition to the cast.”

It's believed bosses are yet to make a decision but Jake is very much the hot favourite.

Read More: This Dancing On Ice Star Quit After Only One Show! 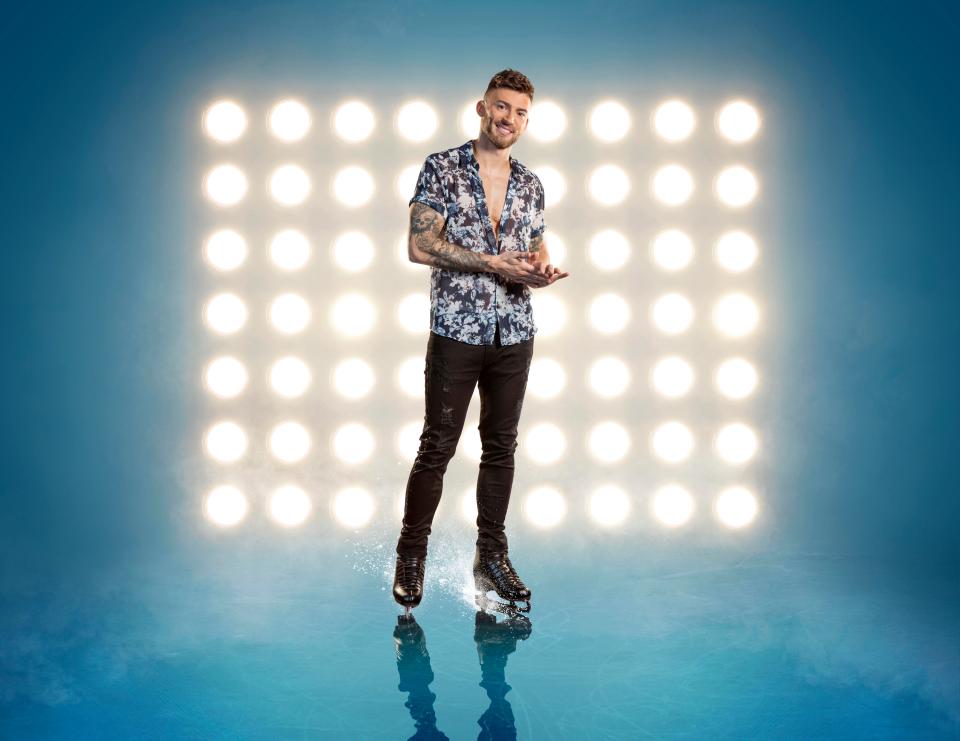 The news comes after Jake stripped off for the ladies when he appeared on stage with The Dreamboys for a Magic Mike style show.

Jake revealed back in February he would be heading off on tour with the UK's sexiest show that has ladies up and down the country screaming.

Talking about his brand new gig, Jake said: "I’m looking forward to showing off my new dance moves on tour with The Dreamboys and meeting everyone within such a well-established and professional show."

"I love having fun and trying new things as life’s too short."

The Dreamboys are known for their high energy shows, party atmosphere and of course the odd sixpack or two.

If you're thinking of nabbing tickets double check the dates that Jake will be performing on The Dreamboys website as he won't be on stage at every performance.