John McCririck Gets a '100% Hotter' Makeover Complete With Man Bun!

Last week it was Kim Woodburn and now its racing pundit John McCririck who got a huge makeover!

He was drastically restyled with an all white outfit including a stylish hat, jewels and even a...wait for it...MAN BUN! 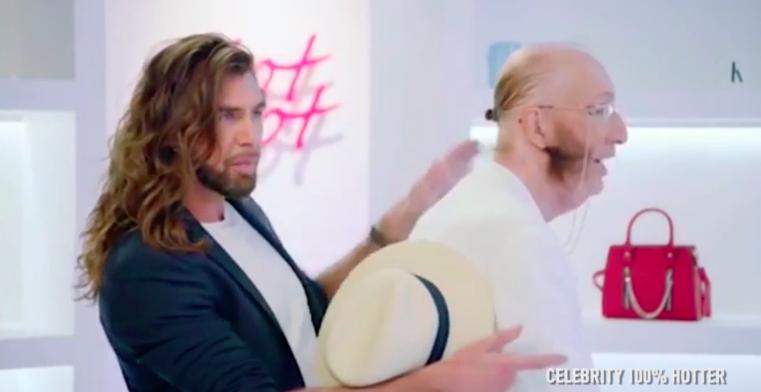 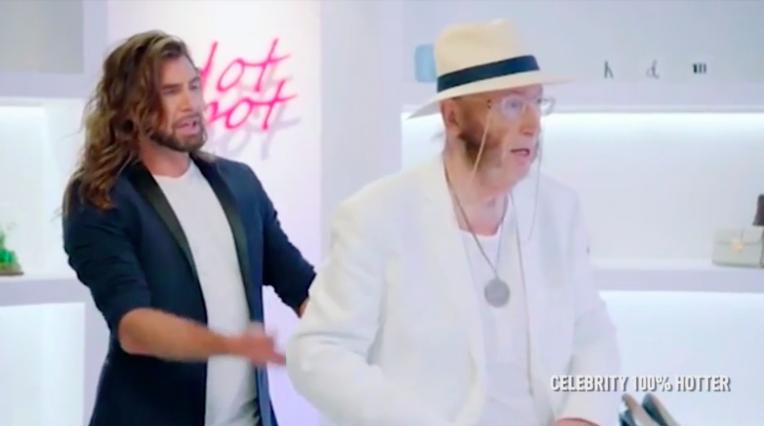 When reacting to his new appearance, the racing veteran said...

"It's definitely different. I wouldn't say I love it, but its different."

"You did the best you could - for all your training I bet you never thought you'd have a patient like me. I like the material, but I need bigger pockets."

Read More: Kim Woodburn Gets A Makeover And She Looks Unrecognisable!

The image consultant on the show, Daniel Palmer, said  “I tried to give you a nice Easy London hipster look, sleek… a little bun at the back.

“I feel like we’ve achieved a lot. I wanted to cut everything off.”

But John would only allow minimal touching of his famous beard, apparently saying no to scissors and cutting and much restyling at all.

We think it's a BIG improvement! What do you think?