We Can't Believe How Different I'm A Celeb's Jordan Banjo Used To Look! 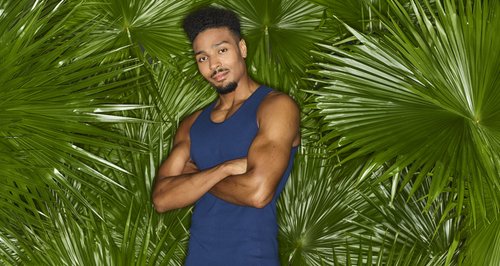 Many of us weren't too familiar with Jordan Banjo before he went into the jungle...it might be because he looks SO different!

It's been a whopping SEVEN years since Diversity won Britain's Got Talent! And that was the first time Jordan Banjo graced our screens.

Since then he's continued to dance alongside big bro Ashley Banjo in Diversity as well as presenting on kids TV shows.

But many of us didn't recognise him at first when he went in the jungle and that's because he looks SOOO different... 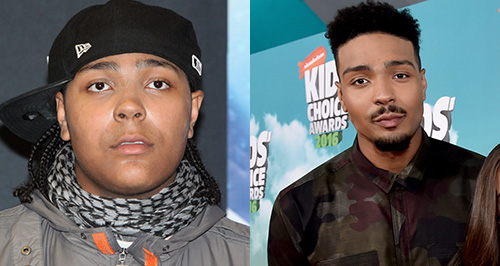 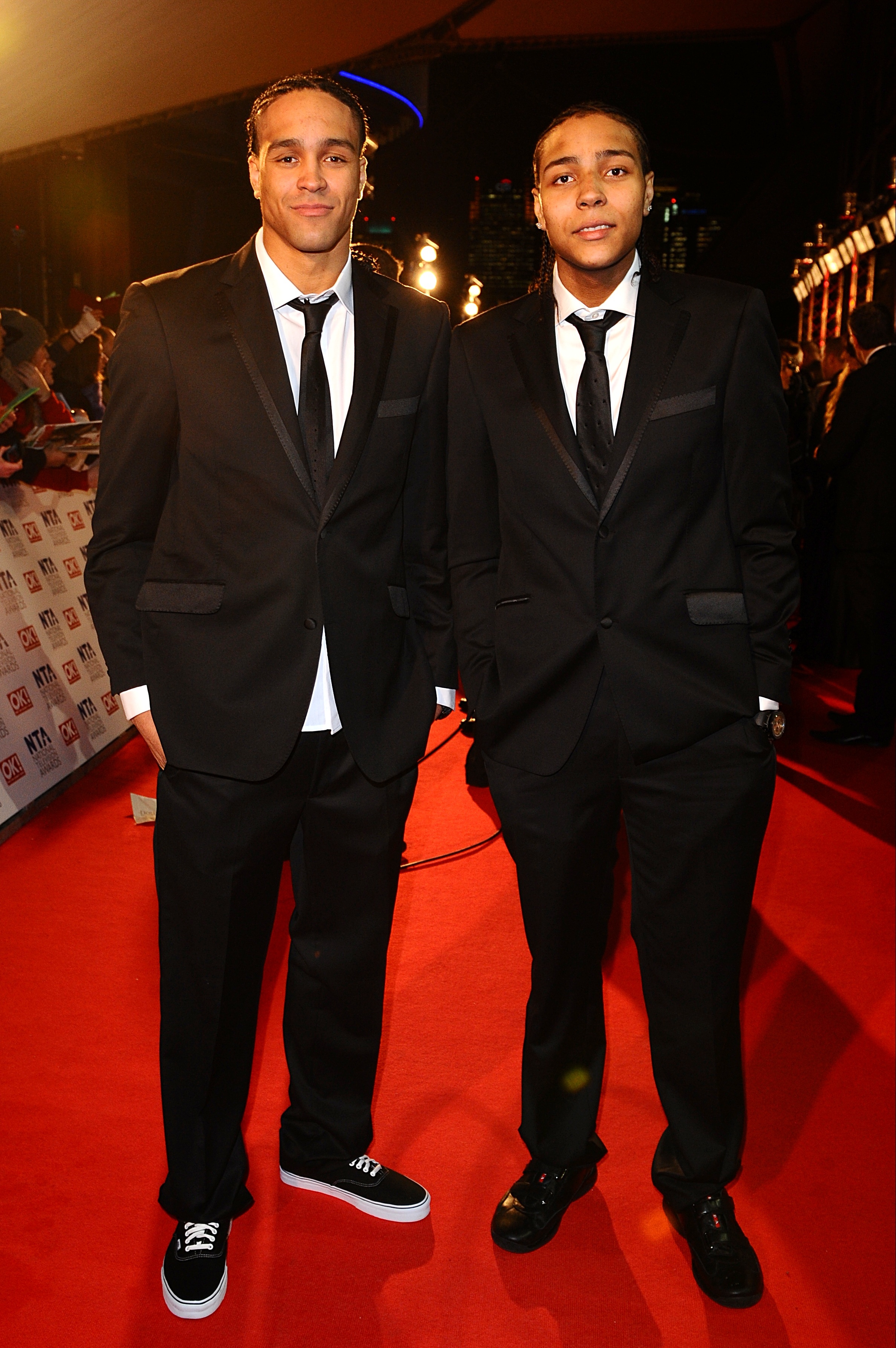 Ashley and Jordan Banjo at the National Television Awards in 2011 | Picture: PA

Of course everyone grows up and it has been a long time since Diversity's Britain's Got Talent days, but that transformation is INCREDIBLE!

All that dancing has obviously paid off and he's turned into quite the heart-throb...

Im am literally like this watching @Jordan_Banjo take off his top pic.twitter.com/6gWDVbNJyr

We are certainly enjoying watching him on our screens that's for sure! But do you want him to win?