June Bernicoff Has Made A Big Decision About Her Gogglebox Future

Leon and June Bernicoff have been Gogglebox favourites since the show began.

The pair who were married for 53 years gave fans of the show hours of entertainment as they sat in their armchairs giving hilarious commentary about what's on the box. 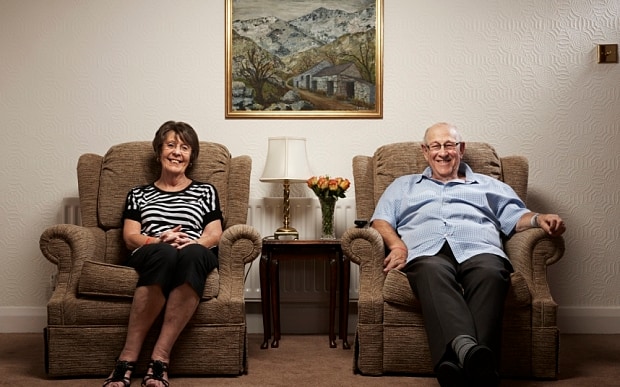 Sadly, Leon passed away just before Christmas in hospital and the news was announced to fans via a spokesperson from Channel 4 who said: "It is with a heavy heart that we announce the sad news that after a short illness, Gogglebox's Leon Bernicoff passed away in hospital earlier today."

Since his sad passing, viewers have speculated whether June will return to the show without her right hand man and she just gave us her answer as she replied to a fan on Twitter today. 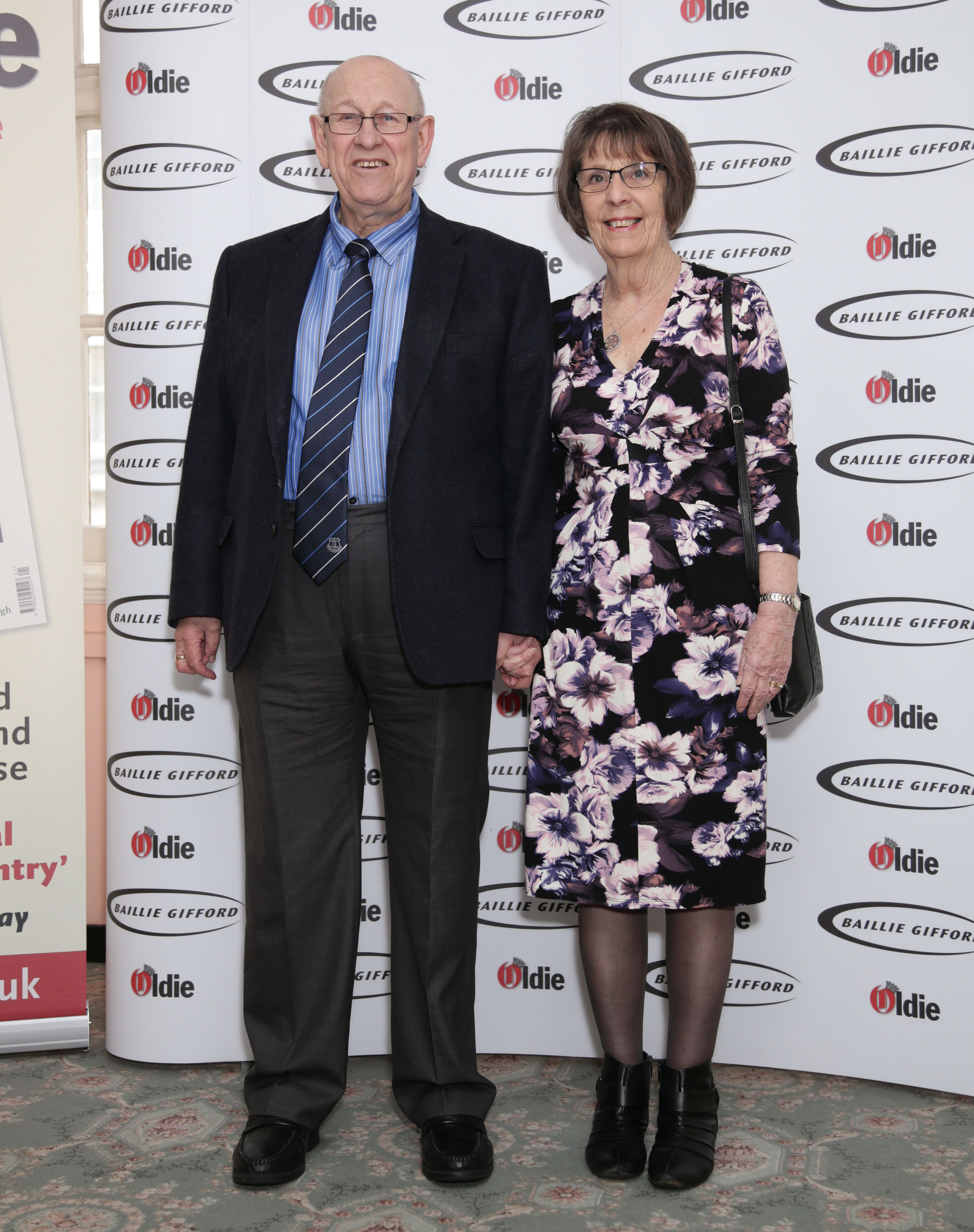 User Sharon Smith asked if she would consider appearing on the show with one of her and Leon's daughters to which she replied: "It was a great adventure with a great finale with the NTA".

The finale she's referring to is the tribute made to Leon at this year's National Television Awards.

June has been inundated with support from fans since Leon passed away and although we'll miss her from our screens we wish her all the best!