Kate Oates has stepped down as Executive Producer after two years of explosive storylines on the long-running soap.

The Corrie bosses's stint on the cobbles may have been short lived but she certainly made a strong impact on the show during her time at the helm.

Kate's exit comes after recent backlash following a string of harrowing storylines which saw David Platt get drugged and raped by another man in addition to Billy Mayhew's drug addiction.

Confirming the news that she's quit, Kate told The Sun: "I'll be forever grateful for this opportunity and all it has given me, but I'm also excited to try something new."

The controversial producer will now be succeeded by Iain MacLeod, who currently heads up rival soap Emmerdale, when he takes over the coveted job role in June.

Kate will now focus her efforts on gripping police drama, Bancroft, starring Sarah Parish however there is speculation surrounding her motives for leaving Corrie.

A source told The Sun: "It was always a matter of when, not if, with Kate going, and now it's been confirmed she's leaving.

"There's a feeling of jumping before she was pushed. But she is staying within the ITV family."

They continued: "The storylines she worked on, while rating successes, were very divisive among viewers and the cast and crew. Everyone is looking forward to seeing what the future on the soap looks like now." 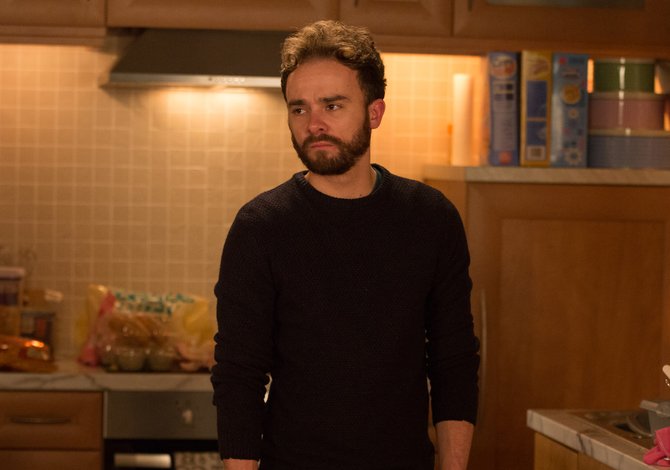 Do you think some of the Coronation Street storylines went too far? Let us know in the poll below.