Kim Woodburn Gets A Makeover And She Looks Unrecognisable!

You know Kim Woodburn off of Kim and Aggie, off of How Clean Is Your House? Well, she's just undergone a makeover and now she looks like a totally different woman.

Kim, 74, is recognised for her iconic look which includes a pearl necklace and her peroxide blonde hair scraped back in a high pony tail. Now, all in the aid of television, she's traded it in for brunette locks and a work appropriate roll neck jumper.

Read more: Remember Stavros Flatley On Britain's Got Talent? Here's What They Look Like Now! 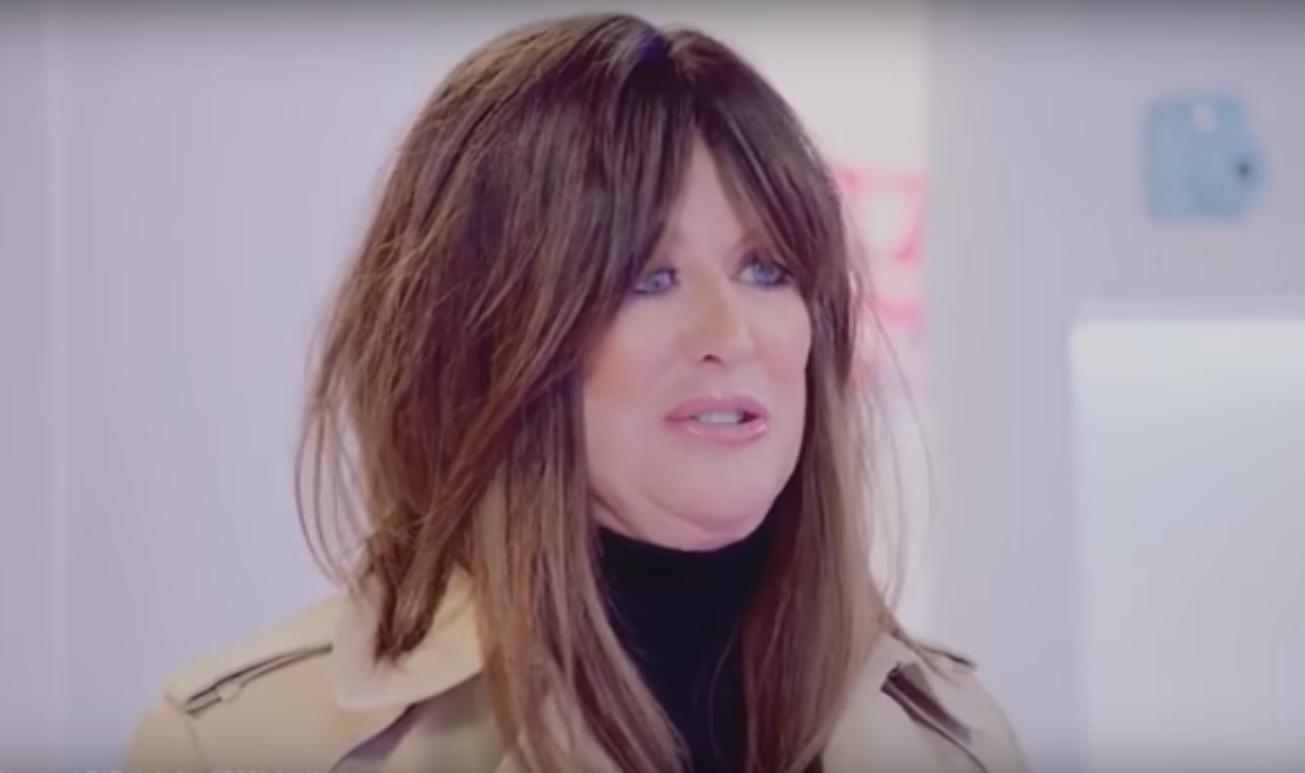 The cleaner-turned-TV personality underwent the transformation for Channel 5's 100% Hotter.

After her new look was revealed to her for the first time with a dramatic mirror exposé, she squealed: "Oh my goodness me, it’s such a change! And my hair, my good god! Honestly, I have never thought of myself with dark brown hair. 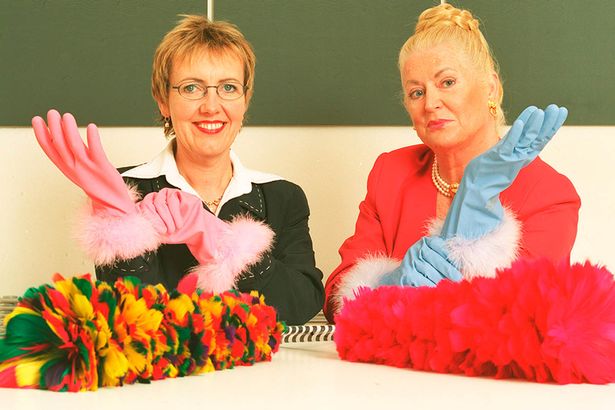 Kim and Aggie were known for cleaning abilities on How Clean Is Your House?

"And I don’t look like mutton dressed as lamb!"

We've got to say Kim, you suit a choppy brunette bob! Could this be a new permanent look for Kim?

Former X Factor and Celebrity Big Brother star Chloe Khan also appeared on the show, where her Barbie-inspired look was heavily taken down a notch.

However, she was much less impressed with the results of her makeover, claiming it make her look like Carol Vorderman (which apparently isn't a good thing if you're Chloe Khan).