Remember Curly Watts? 'Corrie' Star Could Return 13 Years On And Looks SO Different 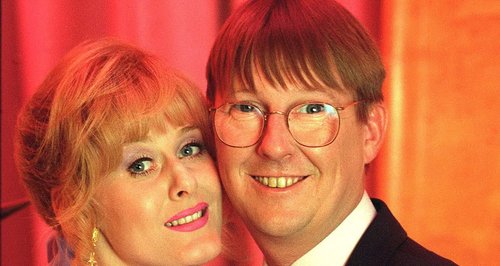 The much-loved character, played by Kevin Kennedy, could be set to return to the cobbles, and he's looks completely different.

If you are grew up watching Coronation Street, then the chances are you'll remember Curly Watts.

You know, the slightly dopey, bit of a wet blanket guy with the glasses and a bowl cut? Yea him.

Well, the long-running soap character could be set to make a return to the cobbles after actor Kevin Kennedy expressed his interest in reprising his role.

It's been 13 years since Curly left Weatherfield, and viewers last saw him leave for Newcastle with his police officer wife, Emma. 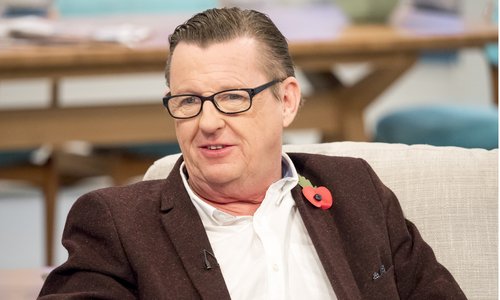 Curly's return would probably be welcomed by fans, especially now that producer Kate Oates has been digging into the show's rich history and bringing back much-loved characters such as Peter and Adam Barlow and more recently Toyah Battersby.

Actor Kevin, recently expressed his interest in coming back to the soap during an appearance on Lorraine, where he said he would love to reunite with the residents of the fictional town, Weatherfield.

Speaking on ITV’s Lorraine, Kevin said: ‘We all grew up together so it would be nice, I would love to. It’s no secret I would love to go back and do some more and if that opportunity arises then brilliant."

Well, we can only hope!