Leigh-Anne’s older sister, Sairah has reportedly signed up to appear on Love Island 2018.

New reports claim that she is one of the beauties on the 'reserve list' - and could be dropped in at any time to shake things up in the villa.

The 28-year-old is no stranger to mingling and partying - she runs her own event company.

Read more: Love Island 2018: When does it start, who are the contestants and more

Whilst she won’t be there for the first coupling up on Monday, she will be making an appearance at some point in the series, according to The Sun. 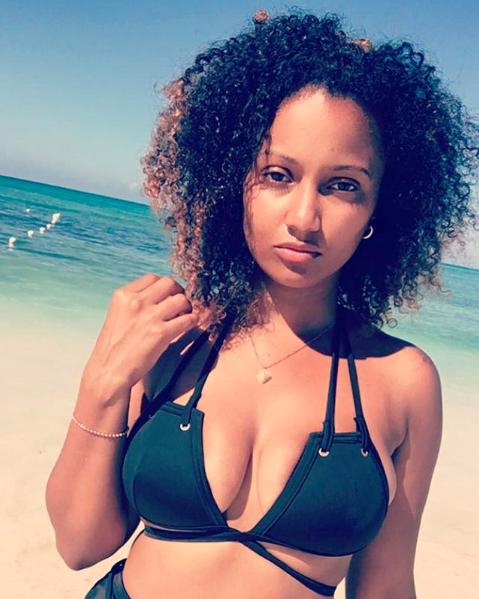 A source told the paper: “Sairah is one of the Love Island reserves who could be thrown into the mix at any time during one of the episodes.

“Sairah is just as glam as her famous sister and is a real party girl as she even runs her own party planning business.

“She even got the thumbs up from Leigh to enter the villa so producers jumped at the opportunity to sign her up.”

Sairah, who is 2 years older than Leigh-Anne, has a 6-year-old son called Kailum, and is reportedly keen to settle down and find love.

She also isn't the only Islander with a famous relative - Dani Dyer, daughter of EastEnders star Danny, is also confirmed to be on the show.

The first episode of the season airs on Monday 4th June!