Niall Aslam has Asperger's syndrome, and says that being on Love Island made him come to terms with being autistic.

Love Island's Niall Aslam has revealed that a secret autism battle forced him to quit the Villa.

Fans - and the other singletons - were puzzled when the 20-year-old suddenly upped sticks and left the show.

No explanation was given, and ITV producers said that they would not be making any statements about why the Harry Potter obsessive had decided to fly home. 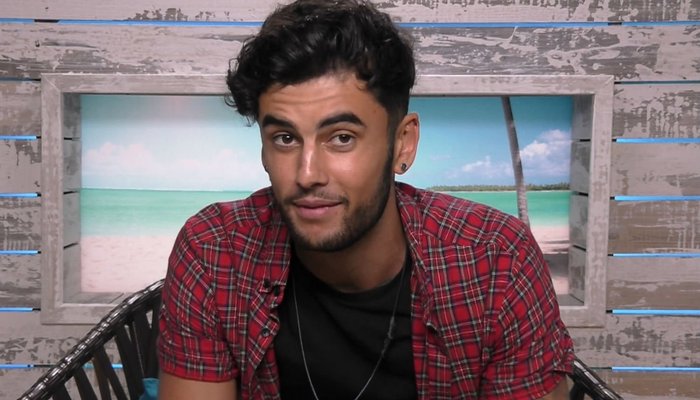 But it turns out that Niall wanted to leave as being in the Villa had made him face some childhood demons - and conquer them.

Today he posted on Instagram why he had suddenly vanished from the show.

He posted: "For far too long I have suffered in silence and not acknowledged a massive fact about my life which going into the villa has led me to finally realise and accept.

"When I was a young child I was diagnosed with asperges [sic] syndrome, a fact that until this post has never shared outside of my close family. 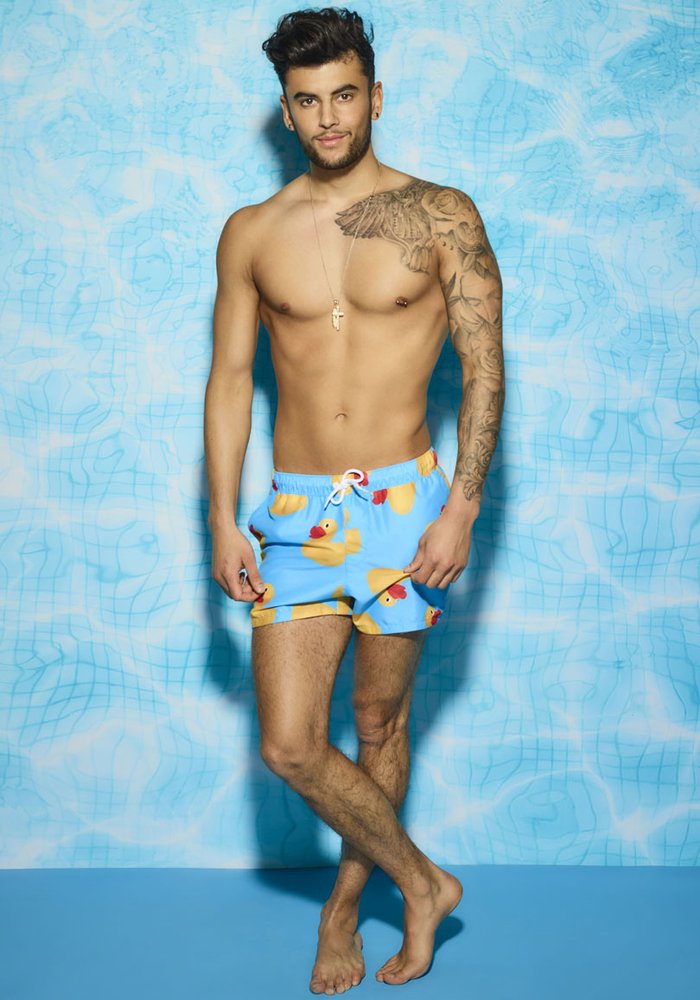 "Growing up was extremely difficult for me and I often felt out of place. I always felt that people didn't understand me, yet I was afraid to reveal my true scales as I did not want the label or stigma that was attached to it.

"But now I think it is important that I come forward, not only so that I can finally be honest with myself and to those around me, but also so that other individuals in my position can embrace their true colours.

"It's not been an easy ride for me to come to terms with this fact but I am glad that I can now accept who I am, and am looking forward to my next chapter. 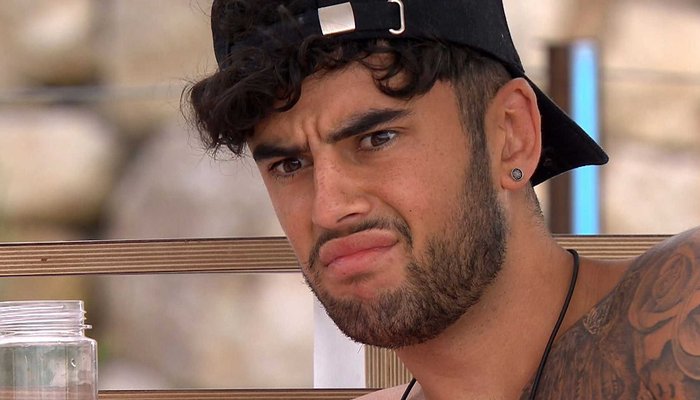 "I would just like to thank the team at ITV for always backing me and giving me the opportunity to rid my myself of my insecurities and embrace the fact that I am different yet I am still a rainbow fish.

"I can't explain how grateful I am for the support from the whole team over this period.

"I would also like to thank the British public for the love you have all shown me over the past few weeks, it has been overwhelming.

"Now it's time for this rainbow fish to dive deep into the big blue ocean and show the world what I'm all about - there's more layers to come."