Congratulations! Love Island host Caroline Flack is officially off the market after getting engaged to boyfriend Andrew Brady.

Caroline's love life has been in and out of the headlines in recent years, with a string of failed celebrity romances with stars including Harry Styles and Prince Harry.

But the 38-year-old has finally found the one after accepting a proposal from former Apprentice and Celebrity Big Brother star Andrew.

The pair have enjoyed a whirlwind romance since hooking up following Andrew's stint on the CBB house.

Showing off her sparkler on Instagram, Caroline wrote: "He’s put it on my finger and it won’t come off ... so I’ve said yes #chooselove" 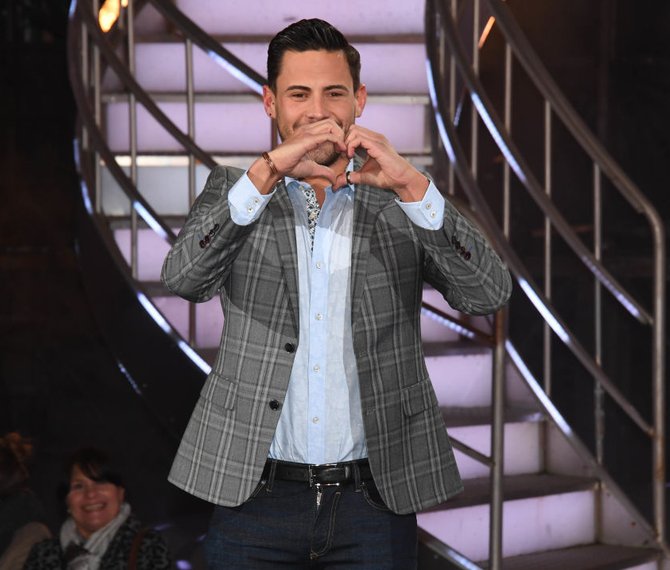 The cute couple have now reportedly jetted off on holiday to celebrate.

A source close to the couple told The Sun: "Caroline is totally in love. Andrew treats her like a princess. 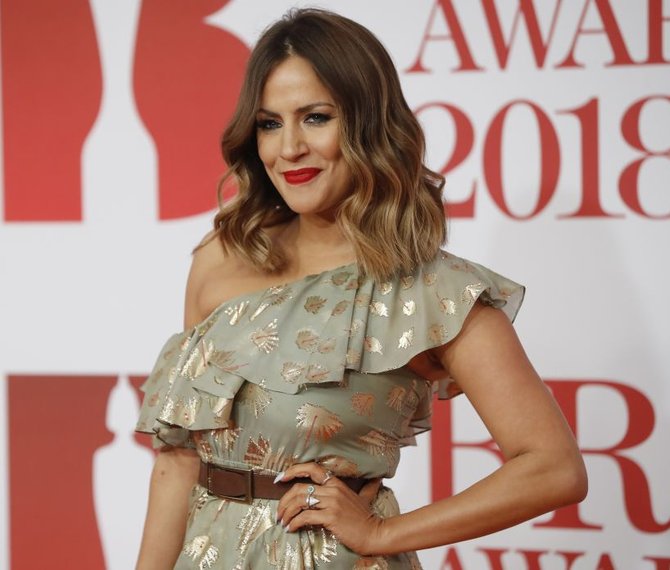 "She’s grinning from ear to ear because she feels like she's found the one."

"All Caroline’s family love him and he’s got the Flack seal of approval."

Fans were quick to congratulate the previously unlucky-in-love star on Twitter.

Caroline Flack is engaged. I’m so happy for her. She’s gonna be a gorgeous bride. Cutest lil bub.

Caroline flack has had a s**** time with men, genuinely so happy to see her engaged! just shows there’s someone out there for everyone no matter how long you have to wait

Fittingly the news came as ITV teased the new series of Love Island which is expected to start in June.

But it won't be Caroline on the lookout for love this year!