Love Island's Kem Cetinay could appear on Britain's Got Talent

Heart can exclusively reveal the Love Island champion could be making a surprise appearance on BGT.

Britain’s Got Talent contestant Nino Nikolov, 20, has revealed that he might be bringing his best mate Kem Cetinay out on stage.

The electric violinist, who performed a rendition of Ed Sheeran’s ‘Shape Of You’ on Saturday night's show, teased that his Essex wingman, 21,  could be joining him in the next round.

In an exclusive interview with Heart, Nino explained: “Kem’s my really close mate.

"He’s the one who’s supported me a lot and we’ve got a few things planned with him - you never know I might bring him out on the stage.

“A little bit leave it.”

He added that either way, Kem will attend the show to support him, adding: “He messaged me yesterday and said, ‘Mate I need to come and watch you live’.” 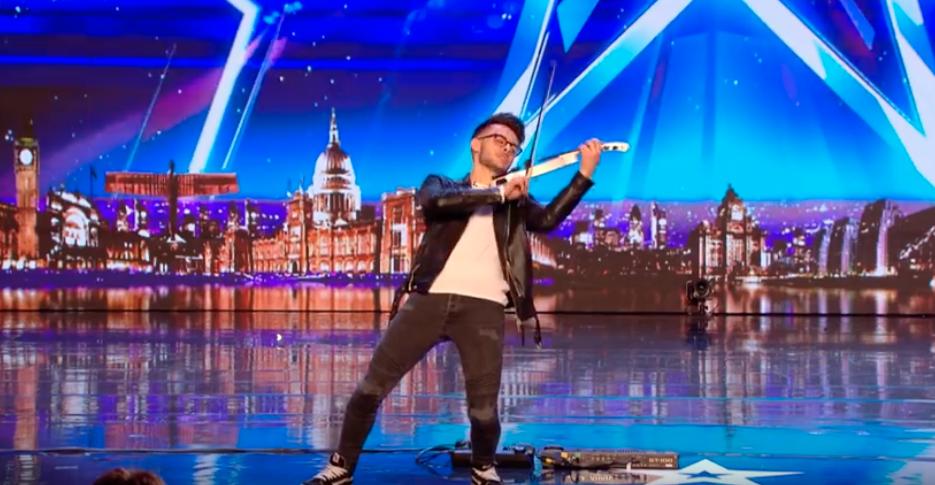 Nino got four yesses when he performed on BGT this weekend just gone Credit: ITV

Nino also let on that he will be taking a few risks for the next round starting with incorporating dance choreography into his performance.

He said: “That’s what I really want to do.

Congrats to my bro @NinoViolin on bgt tonight, this guy is so talented, this time last year we was doing my 21st pic.twitter.com/fnmibghwdt

"I’ve signed up for a few dance lessons at Pineapple Studios so should be going there in the next couple of weeks - I think I need to add that to the routine.”

He explained that he will switch up the sound in his next performance, adding: “I’ve taken on board Simon’s comments about adding more classical in to it, and mixed it with an original, so hopefully it goes well.”

As well as the next round of BGT, Nino is booked to perform at Mark Wright's younger brother's wedding this summer.