Where did they film Mamma Mia 2? The ABBA sequel's filming location revealed

Mamma Mia! Here We Go Again was filmed on this surprising island.

Mamma Mia 2 has now been released and the sequel to the 2008 ABBA musical hit has won over fans again.

But aside from making us want to sing and dance, it also has us craving a holiday but where was Mamma Mia! Here We Go Again filmed?

Read more: Everything you need to know about Mamma Mia 2!

The first film was filmed mainly in Greece, which makes sense as the plot of the film unfolds on the fictional Greek island of Kalokairi.

However the producers decided to film the second instalment of Donna Sheridan (Meryl Street) and her daughter Sophie's (Amanda Seyfried) tale in a more unlikely location.

In a bid to save money, filming happened on the Croatian island of Vis. 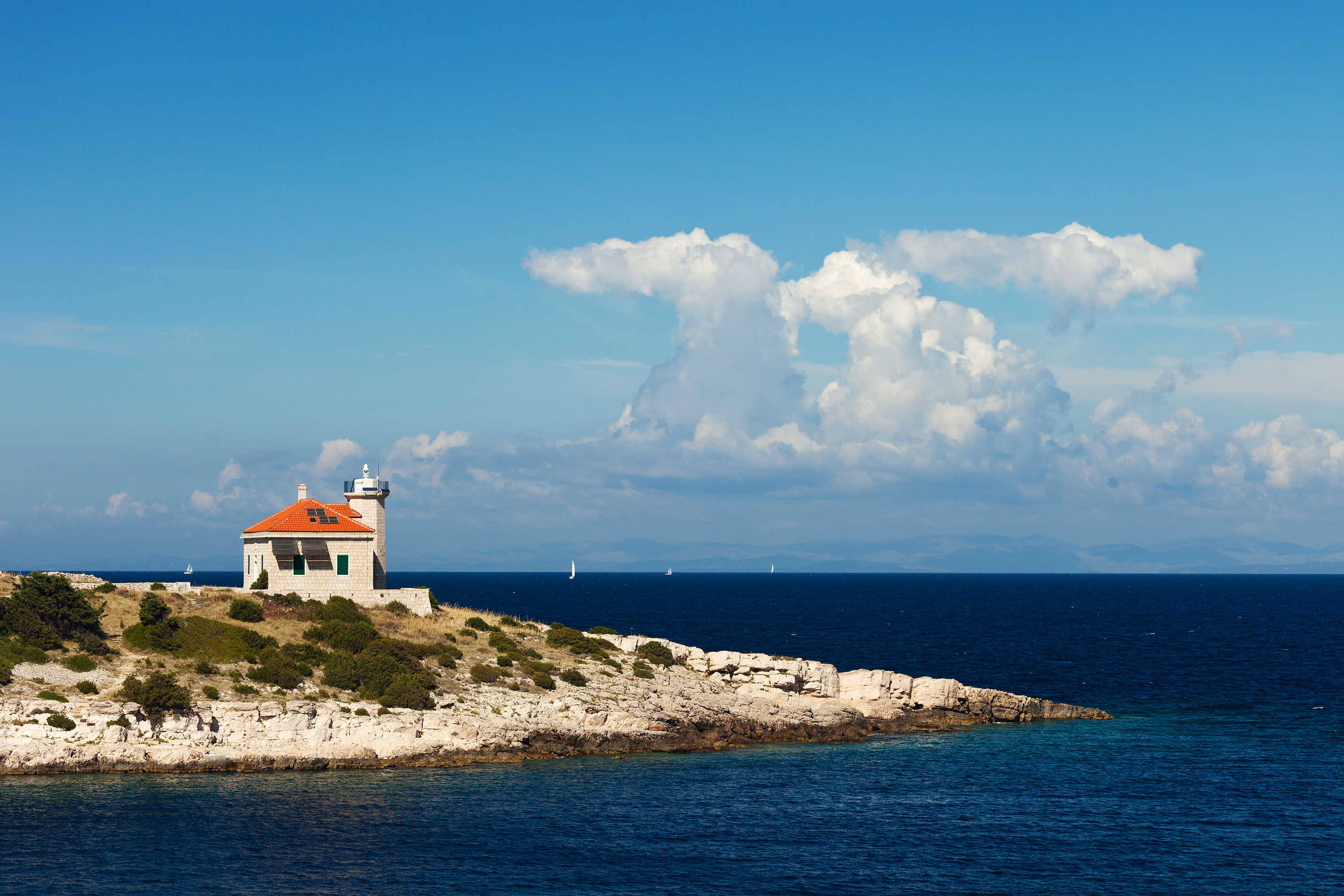 The tiny island is situated in the Adriatic Sea just off Croatia's stunning Dalmatian Coast and takes two hours to reach by ferry from Split.

The producers had to make the island feel like Greece and even went to the efforts of rebuilding the famous jetty from the first movie's original filming location in Skopelos, Greece.

The filming location isn't the only difference in the sequel as the casting also differs slightly.

The film has a star studded cast with many familiar faces from the first film | Picture: Universal

Fans of the original will be pleased to hear that all the main characters from the original film keep their starring roles but there are a couple of additions.

One of the biggest newcomers to the film is pop icon Cher who plays the role of Donna's mother and Sophie's grandmother, Ruby and she sings one of the movie's biggest songs - Fernando.

Let us know what you thought of the new film below...