This image appears in the gallery:
10 On Screen Couples Who Couldn’t Stand Each Other 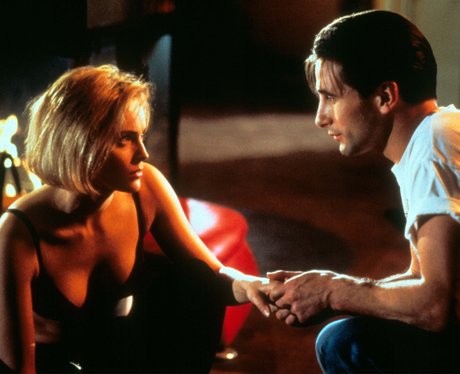 It's rumoured that Sharon Stone bit her co-star's tongue during a kissing scene in 'Sliver' and the pair opening hated each other from the beginning. Director Phil Noyce told his biographer: “I ended up having to shoot many of their close-ups with only one of them in the room at a time, because they didn’t want to look at each other.” Picture: Rex

See the full gallery: 10 On Screen Couples Who Couldn’t Stand Each Other