Billie and Sam Faiers The Mummy Diaries, is returning to ITVBe with wedding talk, baby tantrums and relationship dramas.

Billie and Sam Faiers are the sisters that shot to fame in the early days of The Only Way Is Essex and are now a huge success with their own show, The Mummy Diaries.

Flash forward to 2018 and with season 4 with an official October start date, we'll be seeing the Faiers ladies lives as mums to children Paul, Rosie, Nelly and Arthur and partners of Greg Shepherd and Paul Knightley.

After an original postponed start day, here's everything we know about season 4 so far:

Read More: This video of Sam Faiers son bonding with his new baby sister will make your heart melt

When does season 4 of The Mummy Diaries start?

Fans were originally teased with a September start date but Sam has confirmed it's been postponed.

We'll be seeing Sam and Billie with all of their families on October 31.

Who will star in The Mummy Diaries?

The show will of course star two of Essex's most favourite yummy mummies, Sam and Billie Faiers alongside their kids and other halves. 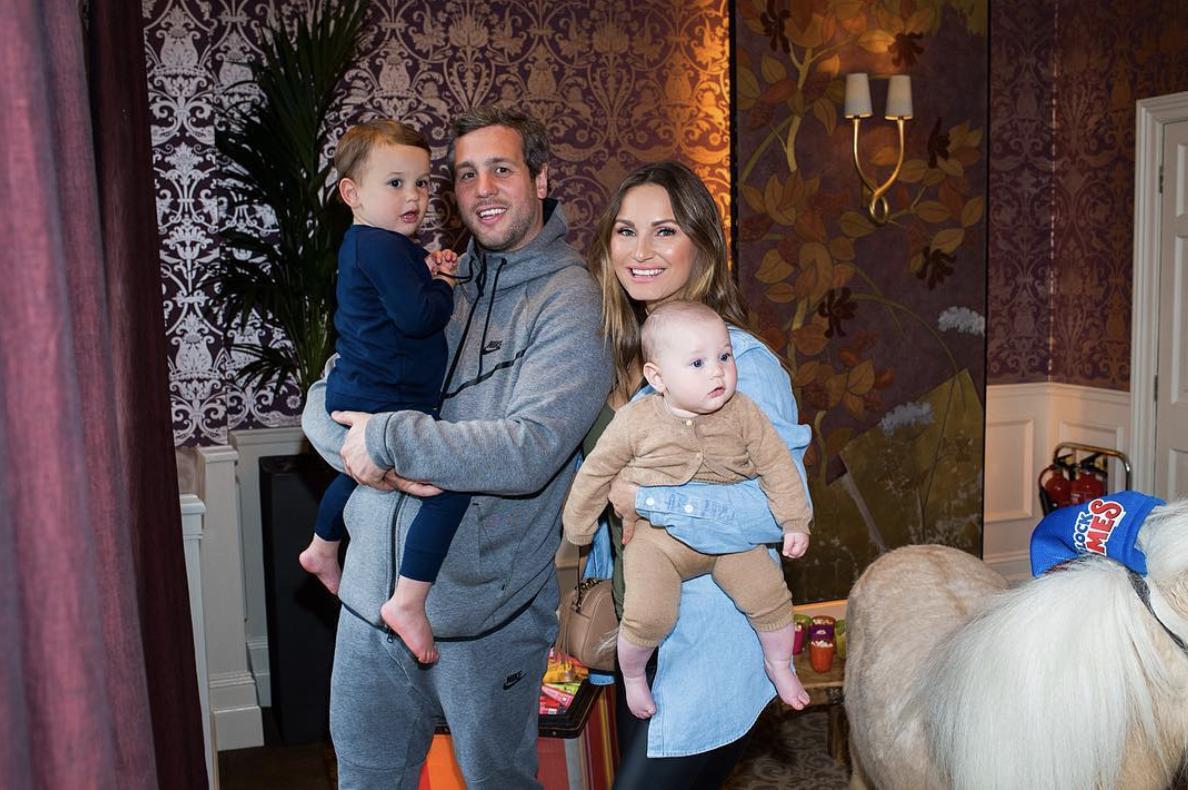 Sam with her family who all star in the show | Picture: Instagram @samanthafaiers

Sam's boyfriend Paul Knightly will star alongside their kids baby Paul, 2, and Rosie, who is nearly one.

Billie's fiance Greg Shepherd will also star alongside their kids Nelly, 4 and Arthur, 1. 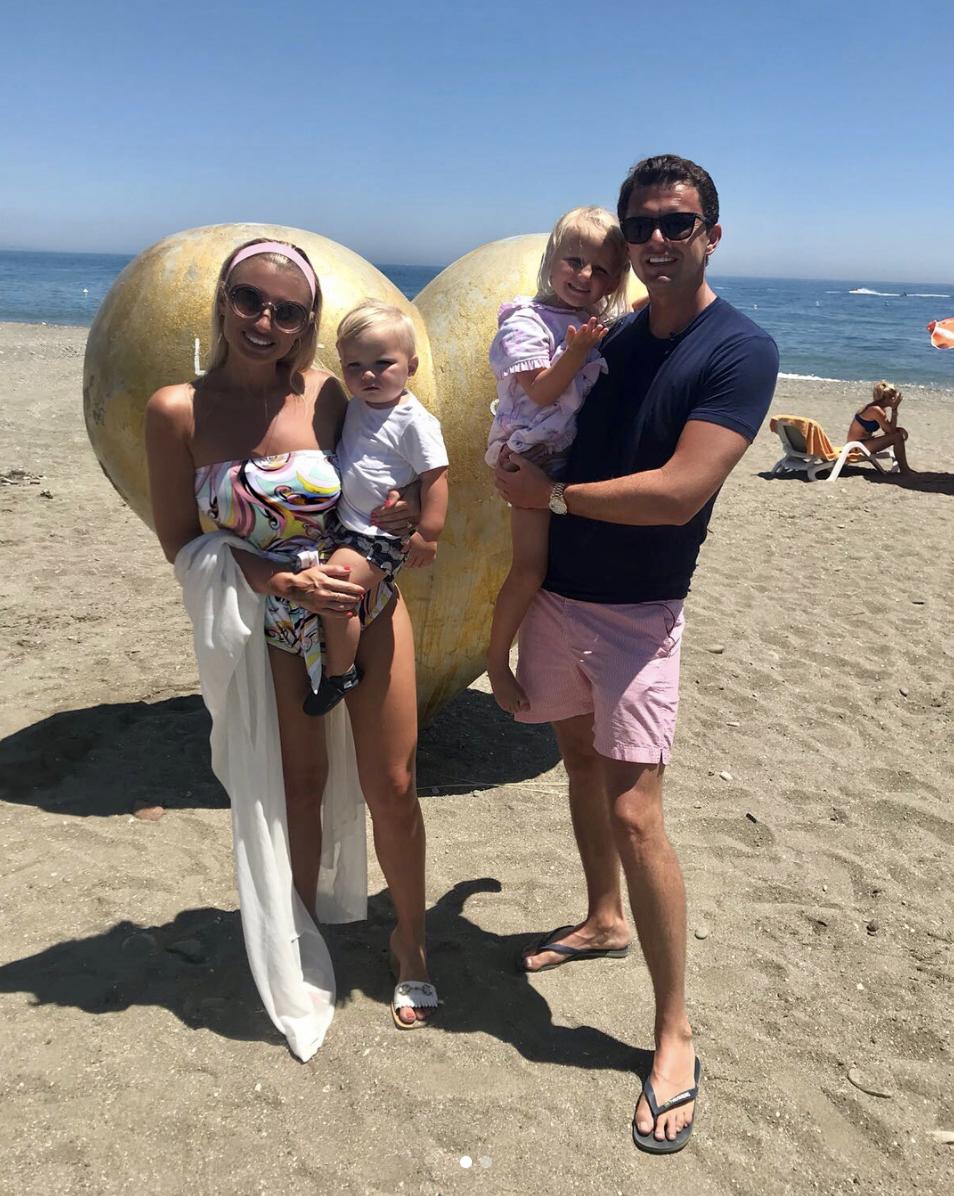 Billie with her family on a recent holiday | Picture: Instagram @billiefaiersofficial

Where can I watch The Mummy Diaries?

The Mummy Diaries will air on freeview available channel, ITVBe which is also the home of shows like The Only Way Is Essex, Dinner Date and The Real Housewives of Cheshire.

Where can I catch up on old series of The Mummy Diaries?