The oldest sister at Nonnatus House will have a very emotional storyline in the new series.

January is a pretty gloomy month, but luckily Call The Midwife is back this weekend to warm the cockles of our hearts with some wholesome period drama.

The midwives of Nonnatus House are up to their eyes in new babies of course, but what else is in store for our favourite nuns in London? 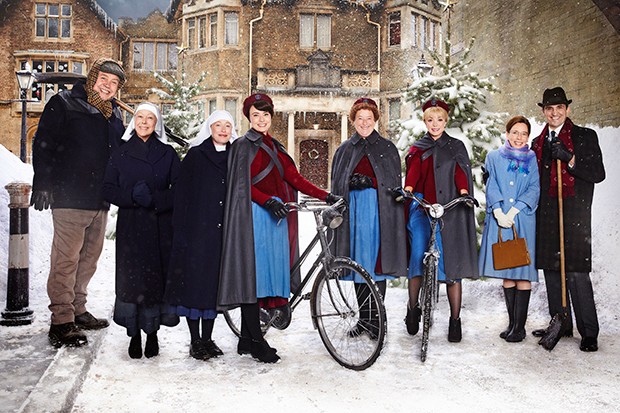 She explained: "I've created a storyline for Judy which is to do with her failing eyesight,"

"That's given us quite a slow journey across the body of this series, because it's realistic. And I love writing about her."

Read More: Call The Midwife Are Always Looking For Newborns To Star In The Show!

This is sad news for the popular character but fans will be relieved that she will still feature prominently in the storyline despite her old age.

But with the heartbreaking stuff comes the excitement of a new character joining the series.

Nurse Lucille Anderson, played by Leonie Elliott, is a West Indian midwife joining in the team and will signal the change in era as Britain enlisted workers from across the Commonwealth during the 60s to join the NHS. 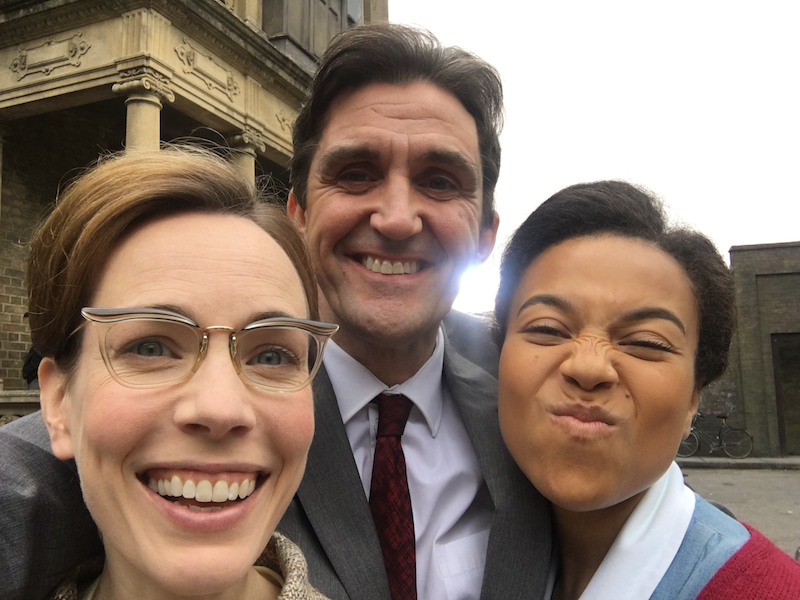 Call The Midwife returns to BBC One on Sunday 21st January.