The OAP rocker and BGT hopeful exclusively told Heart that she didn't just sing AC/DC on the show, she toured with them, too.

Jenny Darren, 68, fooled the country with her 'old woman' ensemble on Britain's Got Talent at the weekend.

After stripping down to reveal a rock chick look, she blew the roof off the London Palladium with her performance of AC/DC's Highway To Hell.

But it turns out that the retired performer had more of a connection with AC/DC than just singing their song, she was their support act during the late 70s.

Speaking to Heart, she revealed that she actually toured with the band themselves - but it wasn't all sex, drugs and rock 'n' roll, it was more like feet up, kettle on.

She said: "We used to go back to AC/DC's dwelling place in London at the time and have cups of tea and cake.

"We all had a laugh together, even though they were famous and I wasn't famous, we were all the same really." 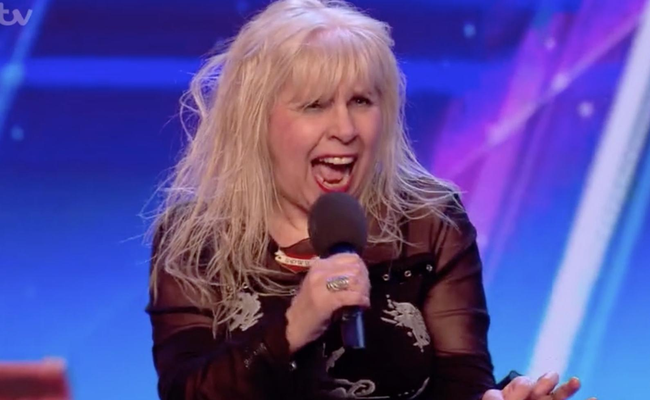 Despite her brush with fame, the BGT hopeful explained that her professional background doesn't give her any more advantage in the competition.

She said to Heart: The thing is, until recently, I hadn't sang for 4 years, at all.

"It's been sing a bit, stop a bit, like you keep retiring then coming back round for another bash.

"I don't really think it's an advantage in that way really, because I mean I'm so old for a start!

"They're all much younger than me, they should have a lot more stamina and a lot more fire about them than I've got, so I don't really look at it that way." 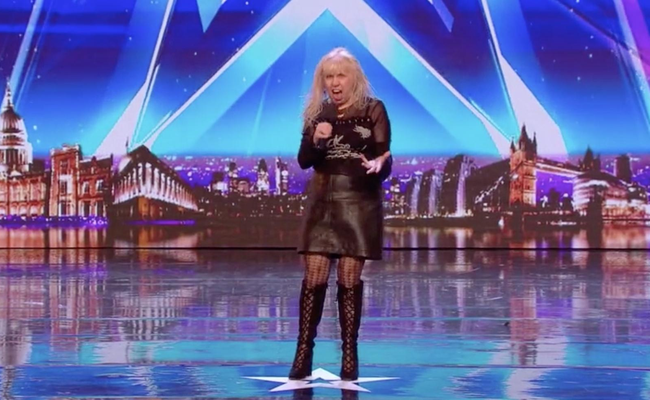 Jenny explained that the real reason for her entering this year's Britain's Got Talent was down to trying to fund her own band.

She told Heart: "I've got a little band, and they don't get paid much from these gigs and of course I don't get paid at all, and I just thought well it would be nice if we could get some really good gigs.

"I'm on a pension and I've been splashing out and helping the band out and thinking 'I can'y do this much longer - I just can't afford to do it'.

"That was the initial reason, and of course after that, it whet my appetite and now I want to WIN!" 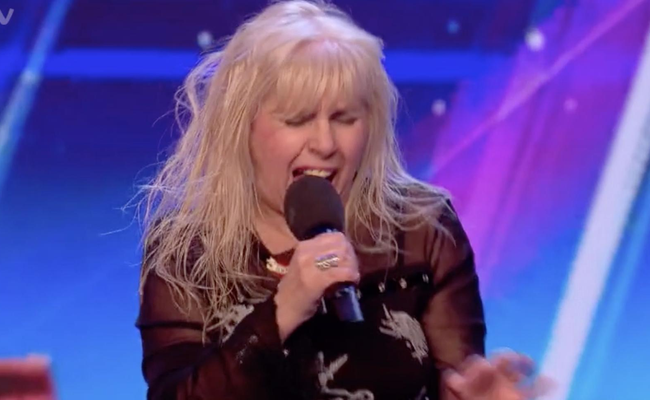 Simon Cowell was so impressed with the OAP's performance he cooed: "You’re a little tiger, no, you’re a big tiger aren’t you?"

After cruising through her audition with "four big fat yesses" from the judges, Jenny is considering spicing things up for her next performance.

She said: "You can't really do exactly the same thing twice, so you've got to do something a little bit different - perhaps I'll come on in jodhpurs and a riding whip and big boots...I don't know! It would be nice to do something else."

Britain's Got Talent continues at 8pm this Saturday on ITV.