They’re meant to be some of the leading young business brains in the country – but not if last night’s episode of The Apprentice is any indication. Week Three saw the two teams summoned to London’s new Design Museum by Lord Sugar.

They were given a task of programming prototype robots and pitching them to retailers, as well as selecting a robot-type team to sell to retailers to secure orders. Vitality (‘the boys’) opted to target the Over 60s market, while Graphene (‘the girls’) went for the children’s market.

Things started off well for Vitality as Michaela Wain, sister of Ex On The Beach star Josh Ritchie, moved onto the boys team to project manage. Vitality had lost twice in a row, but they secured their toy robot of choice.

However, deciding to make a last-minute name change proved to be a fatal mistake.

Needless to say, Vitality made it a hat trick of losses, which led Elliot Van Eden hearing those dreaded words from Lord Sugar: “You’re fired.” 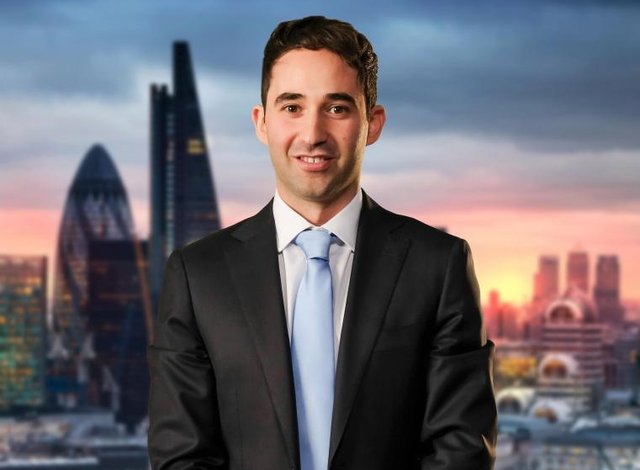 The barrister was dubbed 'Tory boy' by friends after he worked in the same office as ex-prime minister David Cameron. Speaking to host Rhod Gilbert on spin-off show, The Apprentice: You're Fired, Elliot said: "I'm disappointed, I didn't come here to come out third. My problem was when I was in the boardroom, I didn't have much to say back."

The Apprentice continues Wednesday at 9:00pm on BBC One.