June took to Twitter to share a poignant message with their fans in the wake of her husband's death.

Gogglebox star June Bernicoff has opened up about the loss of her late husband and co-star Leon, who died aged 88.

Heartbreaking news of Leon's death broke just before Christmas as it was revealed he died following a short illness.

The couple had been a favourite with fans of the reality series and shared a Twitter account together, which is now being managed by by June in Leon's absence.

The widow took to the platform to share a poignant message with their fans in the wake of her husband's death, after fans began reaching out to her to see how she's coping.

June replied to one follower: "Doing okay, thanks. Some days better than others but that goes for us all doesn't it?"

She added to another follower: "One day at a time." 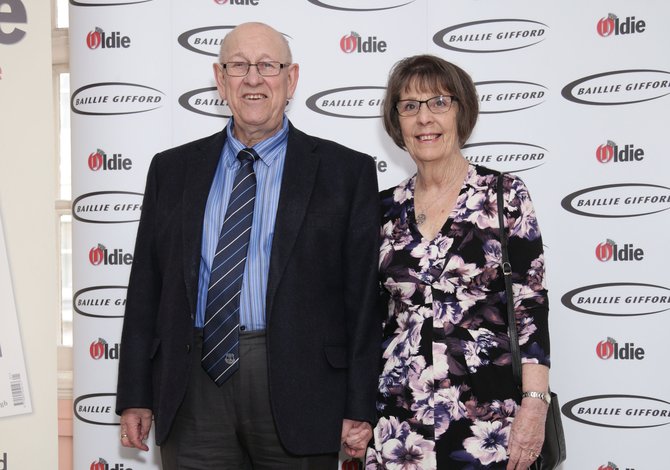 The pensioner also informed fans that she has been spending a lot of her time watching First Dates before giving insight into Leon's life and his hobbies.

Memories shared by June included her telling fans that Leon loved to dance around the house and made a mean brew.

"Life was never boring with him but great fun!!" she said.

"He was one in a million and he's very much missed and not only by me," she added.

Fan favourite Leon was renknowned for being opinionated on matters regarding politics and celebrities.

He was married to June for over 60 years after they first met aged 18.