ITV released a statement confirming the This Morning star will be presenting the new series as Ant recovers from addiction issues.

This Morning presenter Holly Willoughby, will join Declan Donnelly as his co-cost on the 2018 series of I'm A Celeb.

ITV released a statement this morning confirming that the 37-year-old would be jetting to Oz later this year.

She said: “I couldn’t be more excited to have been asked to stand alongside Dec for the next jungle adventure.

"I love Ant and want to send him my best wishes and support for a continued recovery.

"These are big shoes, not to fill, but just to keep warm for a little bit... Honestly, I’m a huge fan of ‘I’m a Celebrity’ and actually feel like I’ve won a competition to go and hang out on my favourite show!

"When is it a good time to tell Dec I’m scared of everything that moves?!” 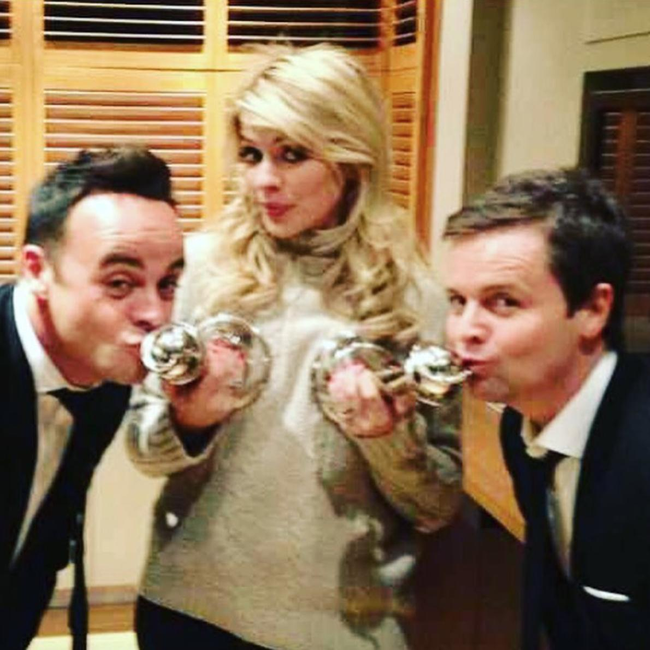 Dec is also delighted, saying in a statement: "I am hugely grateful to Holly for agreeing to accompany me to Australia this year. She was at the top of my list and I’m thrilled she said yes.

"It will be a different kind of series but we will try our best to ensure it is no less fun and eventful for our loyal viewers.

"I am also pleased to hear Holly is scared of everything. I am almost stupidly excited at the thought of watching her during the eating trials!”

It comes as ITV bosses recently confirmed that Dec WOULD be presenting alongside someone, unlike his last two solo stints. 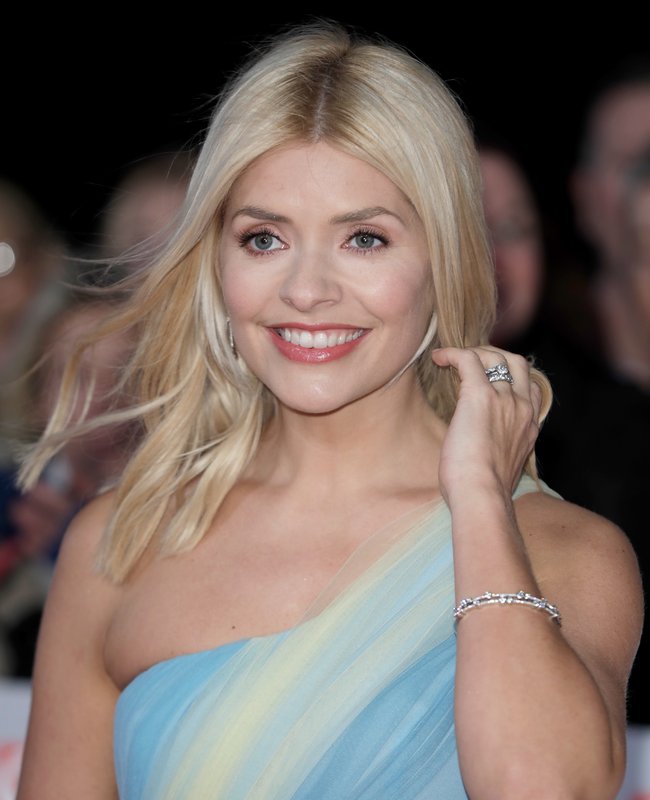 Ant, who is currently seeking support for his drink problem, made headlines earlier this year after he crashed his car into an oncoming vehicle whilst under the influence of alcohol.

He has stepped back from all presenting duties for the next year, with show bosses deciding to postpone the next series of Saturday Night Takeaway until 2020.

Meanwhile, Dec has stepped up to front both the 2018 series of Saturday Night Takeaway and Britain's Got Talent alone - the first time in his lengthy showbiz career.