Producers of the Channel 4 reality dating show are reportedly looking to give the returning series a makeover.

First Dates fans might notice something different when the series returns... producers want to film the show in a different restaurant.

Paternoster Chop House near St Paul's Cathedral in London has played host to a string of nervous first-daters looking for love over the years, however it's claimed producers are on the hunt for a new location in an effort to "refresh" the show.

A Channel 4 spokesman confirmed to MailOnline that staff from Twenty Twenty, who make the show, had been looking at "new restaurants" - but no decision had been made yet.

She said:  "We are always thinking of ways to refresh First Dates including looking at new restaurants but as of yet there are no set plans to move from Paternoster."

Read more: First Dates Hunk Has The Last Laugh After Being Rejected 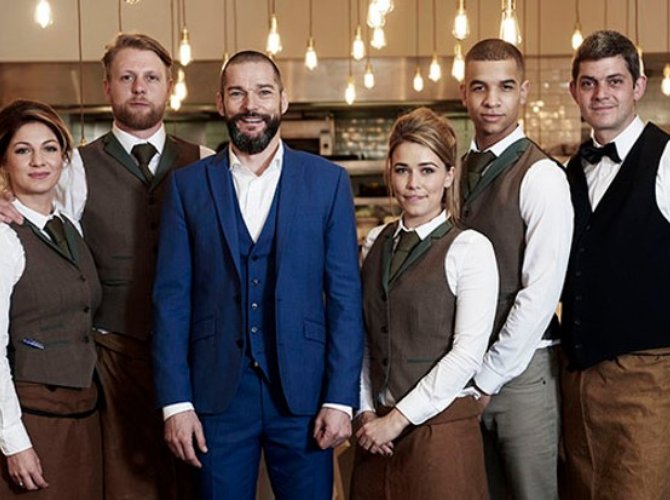 It's believed a number of logistical issues at the swanky restaurant has prompted the move, and show bosses are keen to snap up a new venue situated next to a different landmark in the Capital.

The new series, which will see French maître d' Fred Sirieix return as host, is due to return next year.

Filming on the series is yet to begin and it's believed this could delay the plans to move the show from Paternoster.

The famed restaurant is open to the public seven days a week and serves up a delicious menu of high quality steaks and other meats.