Is First Dates' Fred Sirieix single? Everything you need to know about the Maitre d's love life

Is First Dates Fred Sirieix married? And who is his partner? Here’s everything you need to know about the chef, starring on Gordon, Gino and Fred, including his net worth and age.

First Dates Maitre d' Fred Sirieix is showing off his charm and popularity all over again on cooking show Gordon, Gino and Fred.

A hit with the viewers, everyone is looking to find out more about the food lover from whether he is married, who his partner is, his age and even his net worth.

Here's everything you need to know about Fred: 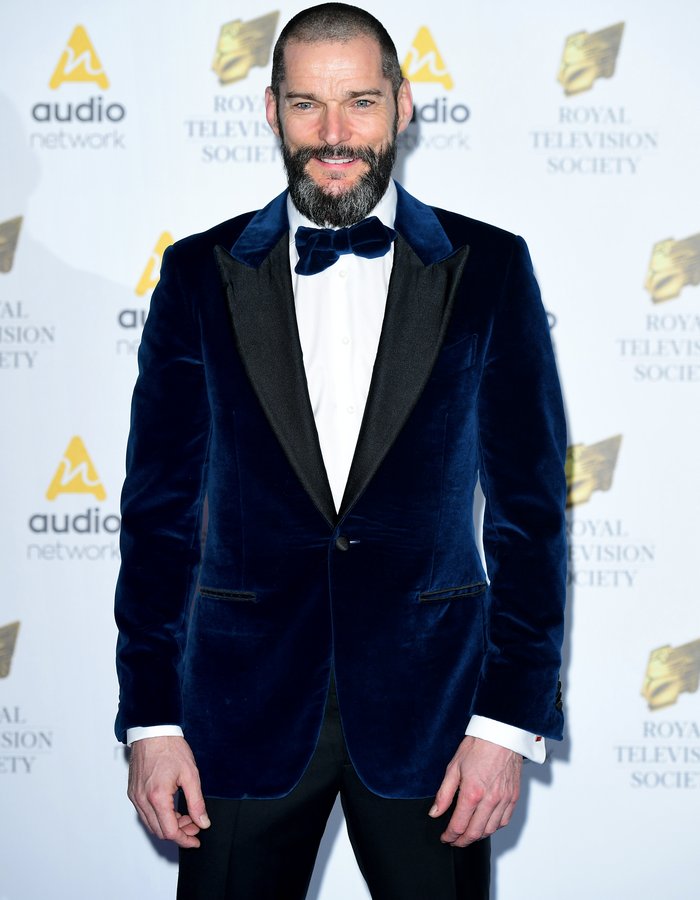 Who is Fred Sirieix?

Fred is known by many as the loveable Maitre d' on Channel 4 docu-series First Dates. The French-born TV personality is a trained Maitre d' and the general manager at famed restaurant Galvin at Windows - a Michelin-starred French haute cuisine restaurant located on the 28th floor of the London Hilton on Park Lane.

Where does he work?

Outside of First Dates, Fred is a noted Maitre d' at the Michelin-starred Galvin at Windows. Fred has been recognised for his work when it comes to restaurants including Best Front of House at the Tatler Awards and Hotel Restaurant Team of the Year in 2007.

Where is Fred Sirieix from?

The First Dates star grew up in Limogues, western France where he went on to train as Maitre d' before moving to London. Fred then worked at La Tante Claire in Chelsea and also spent time at Le Gavroche in Mayfair, Satario and Brasserie Roux.

Does Fred Sirieix have a wife?

Unfortunately, Fred is off the market. He lives with his long-term partner Alex, and their two children in South London. 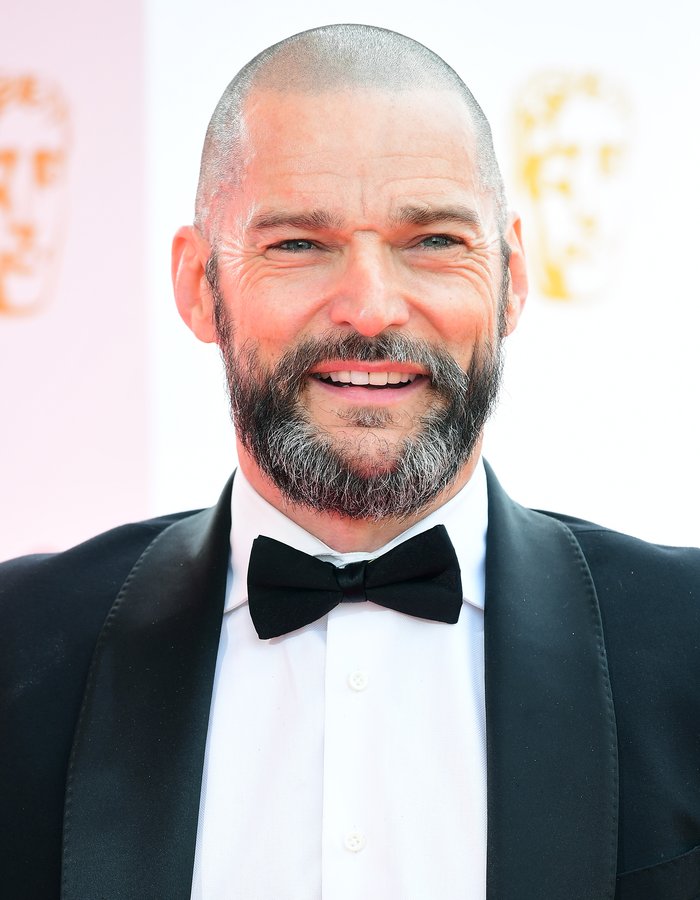 How old is Fred?

What other TV shows has Fred Sirieix done?

First Dates isn't Fred's first foray into television. He co-hosted BBC2 show Michel Roux's Service and in 2012 he made a brief appearance on The Apprentice too.

Believe it or not, the loveable Maitre d' has also experimented in the world of music and once made a dance track called La Vie Continue (Life Goes On) – a song about “love, loss and everything in between”.