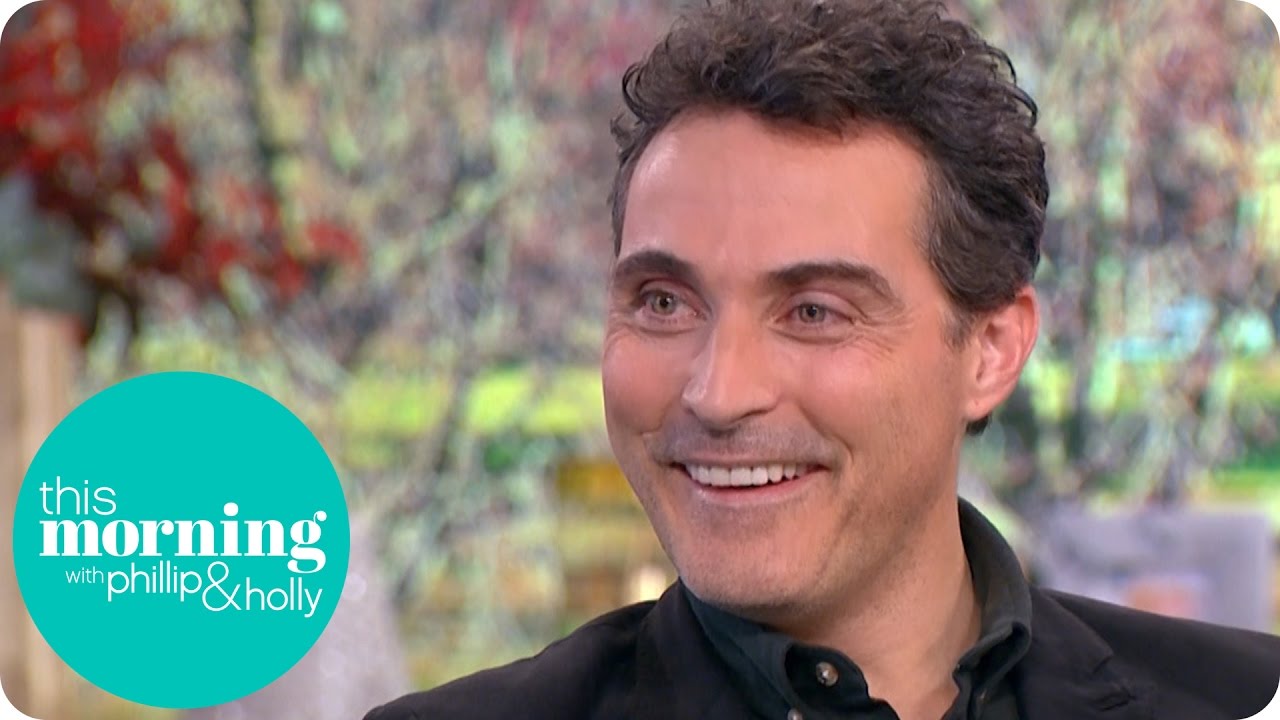 Rufus Sewell Quite Enjoyed Being Fancied as Lord Melbourne | This Morning

The Victoria actor revealed that he's more than happy melting hearts on the telly...

The 49-year-old actor starred as brooding Prime Minister Lord Melbourne in the show alongside Jenna Coleman who plays the title character, Queen Victoria.

But on This Morning yesterday, Rufus Sewell revealed that he didn't realise his character would be such a hit with the ladies!

He told of his shock at how popular the show was in the UK and cheekily said "Well what can I say, at my age it's quite nice to be objectified!"

And he's not wrong, here's some of the hearts he melted whilst the series was on TV...

Why did Lord Melbourne look extra hot in todays episode? omg let me die in his ocean of hotness #VictoriaITV

#Victoria Lord Melbourne is so sexy. So so sexy.

Anyone been watching "Victoria?" Anyone else more than a little in love with Lord Melbourne? (Rufus Sewell)

Rupert, you're a certifiable STUD!

Although it is still to be confirmed whether his character, Lord Melbourne, will be returning for series two however Rufus pointed out to Holly ad Phil that history speaks for itself.

He said " Facts are stubborn things. Not long after that, it was the general election and he was out of office. There was a little bit of crossover where she kept writing to him but there's not much they can do beyond that with the character."

When interviewed by the Radio Times, Jenna Coleman gave her take on what might happen saying "i'd love Rufus to stay around...But I think Albert and Lord Melbourne cannot coexist together, and it's not how history went."

We can rewrite history, right? Please... 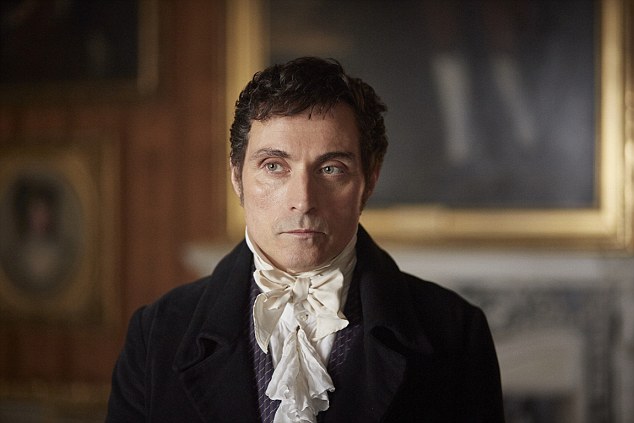