You Won't Believe How Much Your Favourite Soap Stars Earn!

Some of our favourite soap stars have served the likes of EastEnders and Coronation Street for years - but have you ever wondered how much they earn?

Surprisingly, medical soaps Casualty and Holby City are the best paying TV shows, with their biggest earners taking home a whopping £350,000 a year.

Check out some of the most famous faces in soaps and what they're expected to be earning!

READ MORE: Quiz! How Well Do You Know EastEnders? 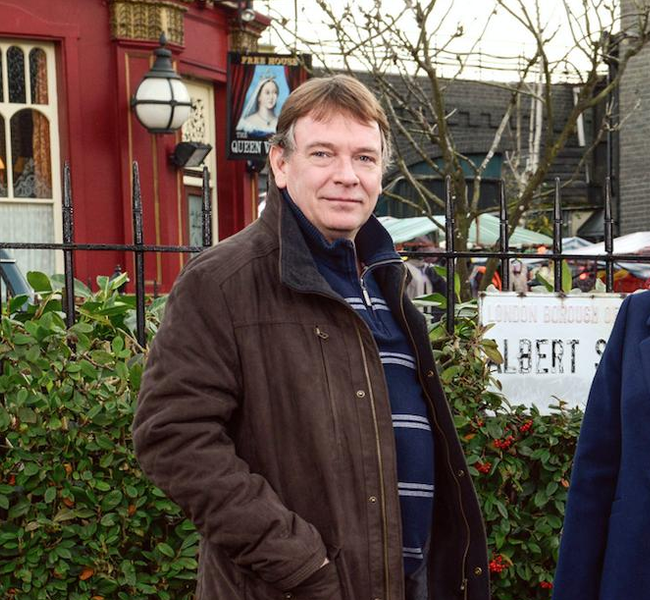 Adam is the only original character to still reside in Walford, and has been part of the show since it began in 1985. 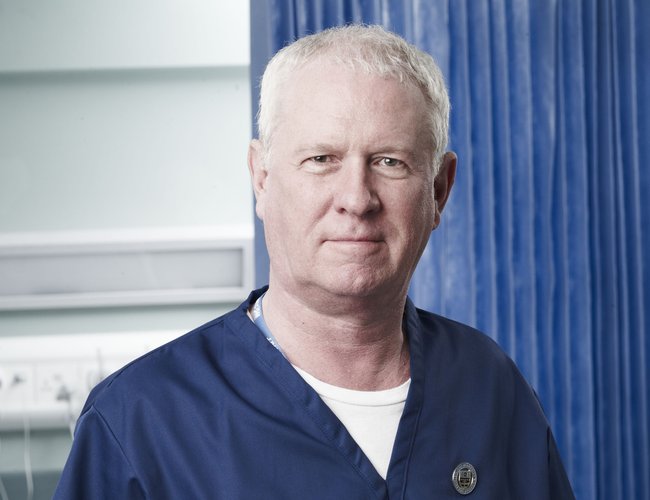 For those that have been asking they’re finally here #NewCastCards

According to The Sun, the actor who plays David Platt in Corrie signed a juicy deal last year, making him one of the highest paid stars in the soap. 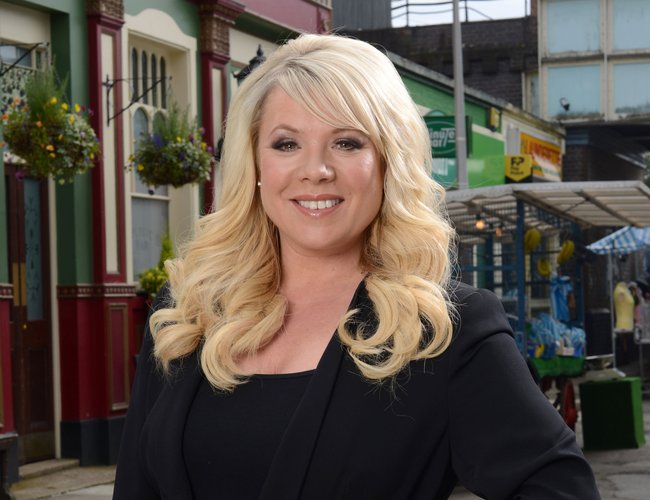 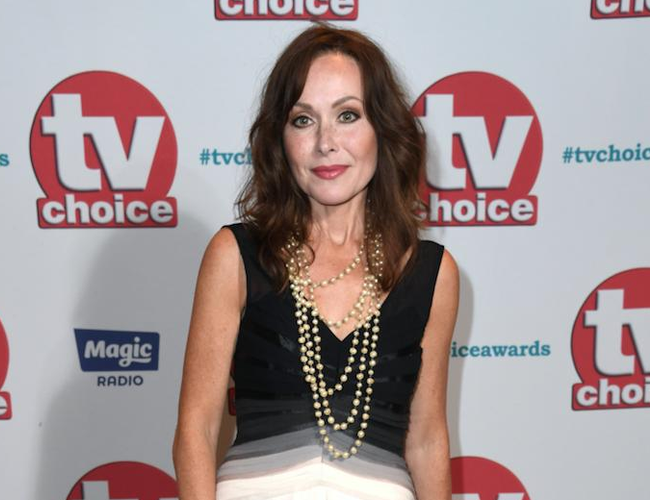 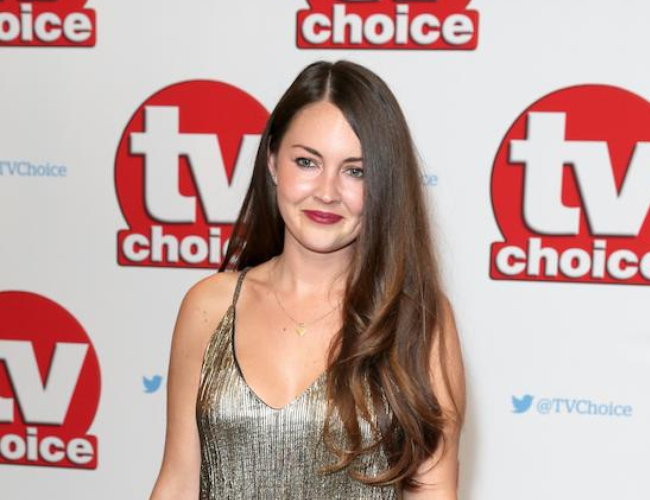 Best known as gobby Stacey Slater in EastEnders, Lacey is one of the highest paid actresses in the soap. 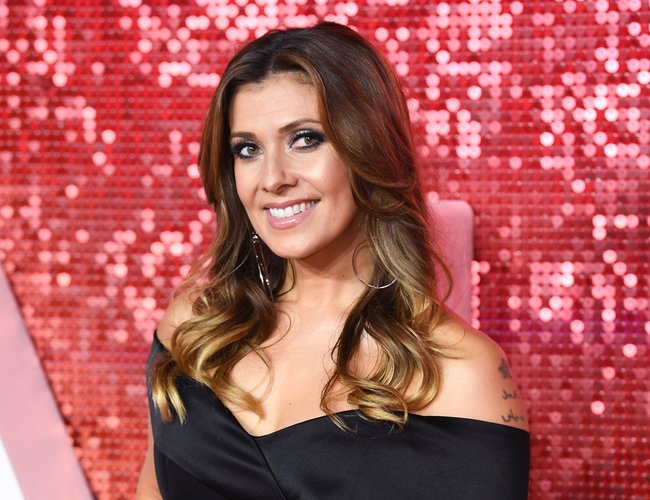 The corrie star is reportedly earning upwards of £100,000 a year for her role as Michelle in the northern soap.

WATCH! The Biggest Soap Blunders Of 2017: