The former Hollyoaks star was part of an emotional storyline on last night's Call The Midwife.

Hollyoaks fans will remember Sophie Austin as her character Lindsey Roscoe on the E4 soap, but after she left the show in 2016 we were all left wondering what she would get up to next.

Her role on last night's episode of Call The Midwife proves that her acting skills stretch way beyond Soapland as she got her teeth into a seriously heartbreaking storyline.

The episode saw her character Marjory Chiyvers suffer from a life threatening condition as she neared the end of her pregnancy. 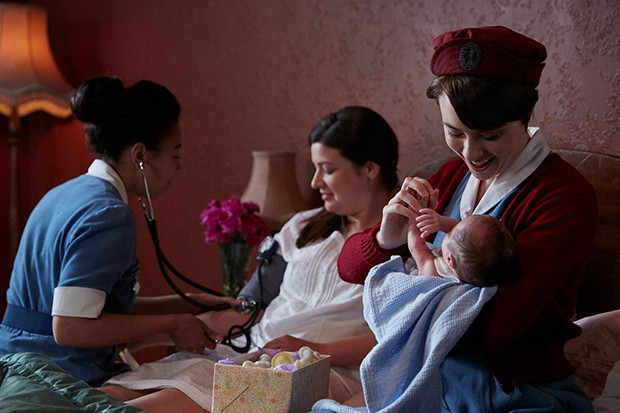 Her portrayal of the emotional storyline won praise from fans who took to Twitter to have their say...

Really hit home to me Sophie. As a young women left bedbound after illness, you captured every emotion possible. Beautiful performance, well done

@SophieAustin1 Just catching up on @CallTheMidwife1 Beautifully written and performed, had us all in tears. Is this a one off or will we see more of you? x