The close friend of Ant McPartlin, 42, has said that Ant won’t be back on our screens until next year.

Stephen Mulhern, 41, has opened up about Ant’s recovery and revealed that he will be back to his hosting duties next year.

Talking to Best Magazine, the BGT presenter said: “Fingers crossed, Ant will get the treatment he needs and be back to his old self for next year.

"But he does need the rest and to be left alone, and given the time to recover.” 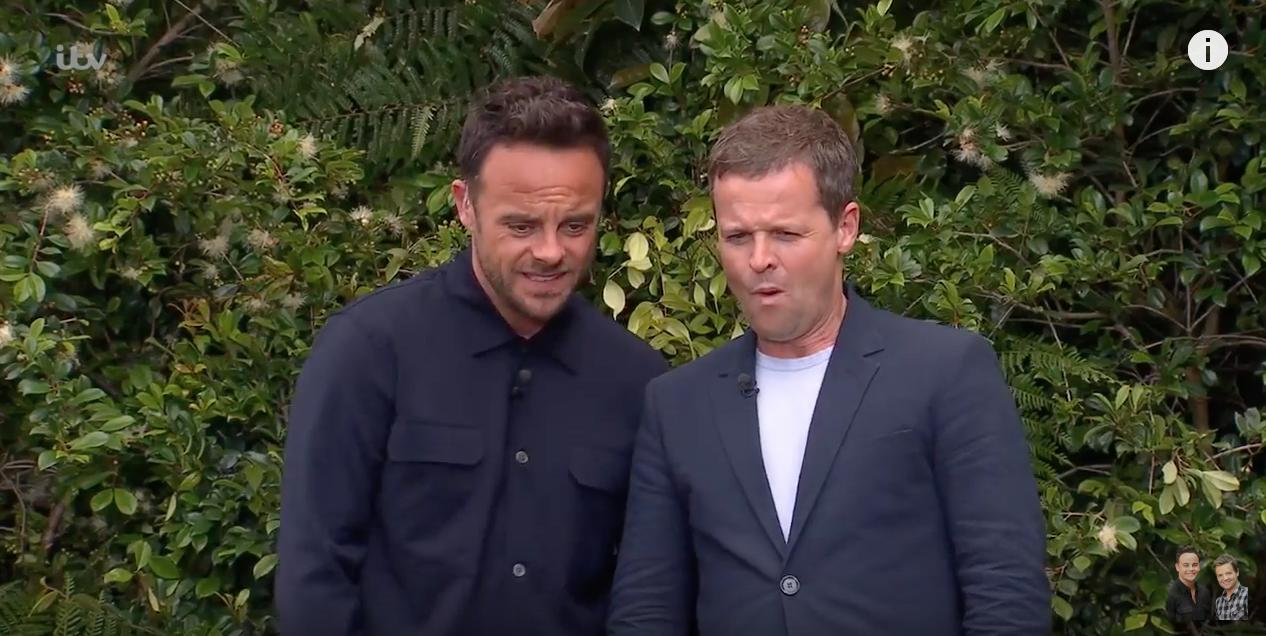 If Ant won’t be returning to our TV screens until next year, this of course rules him out from joining Dec on this year’s I’m a Celeb.

Following Ant’s drink-driving incident, he was fined £86,000 and banned from driving for 20 months after pleading guilty.

After returning to rehab, his co-host Dec went solo for the final two episodes of Saturday Night Takeaway, and is set to do the same for Britain’s Got Talent’s live shows.