The former Blue singer has been linked to a Kazakstani beauty queen.

The 35-year old Blue singer reportedly met 22-year-old Diora Romonova at a festival in her home country and the pair have been getting to know each other ever since.

A source told the The Sun:  "They got chatting and really hit it off when and he quickly asked her out, and they already look like a long-term couple — they couldn't keep their hands off each other on Saturday.

'It's still early days but Diora and Lee are getting to know each other and exchanging lots of messages in between his Strictly training." 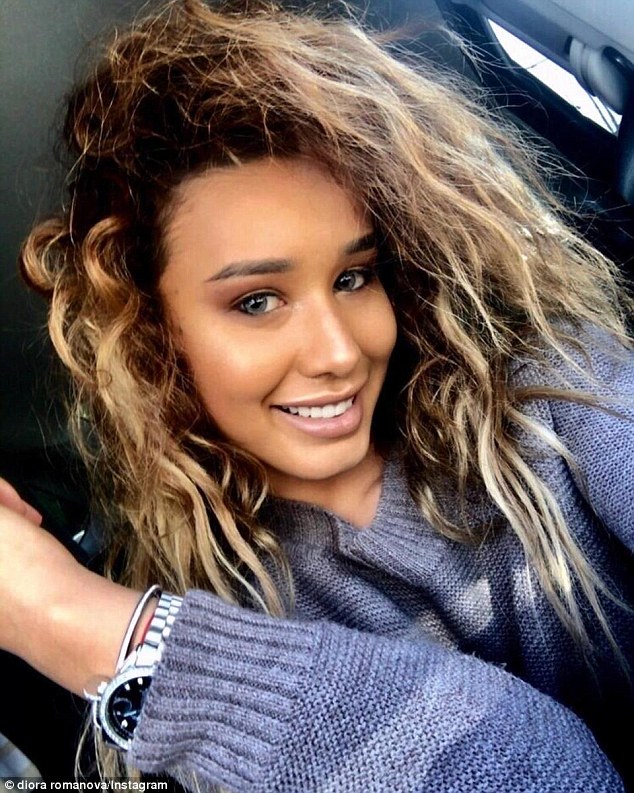 However this will come as a shock to fans after Lee told the Daily Mail he was single during an interview to promote his stint on the ballroom dancing show.

When asked, despite claiming he was single Lee insisted that he wouldn't be looking for love on the show despite the 'Strictly curse' often striking contestants.

Many previous contestants of the show have seen relationships end after growing close to their dance partners in the rehearsal room and starting a new romance.