The Strictly Come Dancing professionals for the 2018 series have been revealed.

Whilst we are yet to hear who the judges are, the professionals for the 16th series of Strictly Come Dancing are already working hard for the upcoming shows.

The BBC posted a picture to the official Instagram page of the talented experts smiling in a big group picture:

We all love to hear which celebrities are taking part in Strictly Come Dancing, but as the show has gone on we've got to love the professional dancers just as much.

And admittedly, they are a pretty important part of the show considering they make up all the routines and teach the celebs how to ballroom dance.

Which Strictly Come Dancing professionals will be on the show this year? 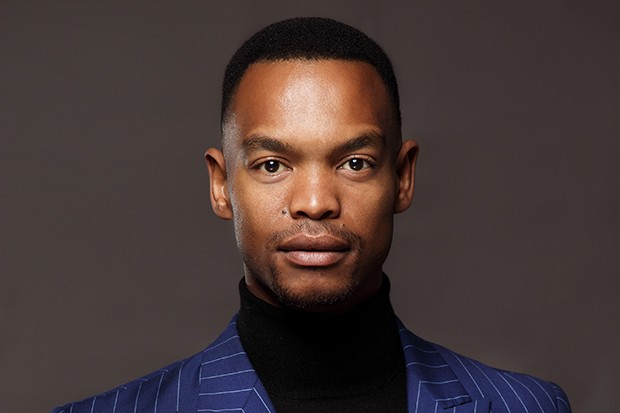 A new face on this year's series, the 31-year-old South African has come from their version of the show to the BBC version.

He said: “Joining Strictly Come Dancing is one of the greatest achievements of my dancing career”. 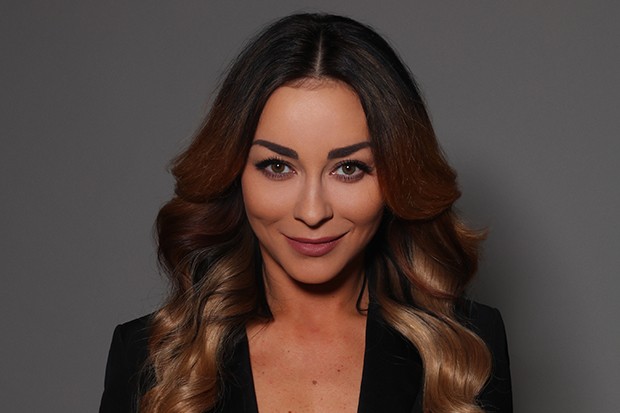 She said: “Words cannot express how thrilled I am to do what I love most on the greatest show on earth! 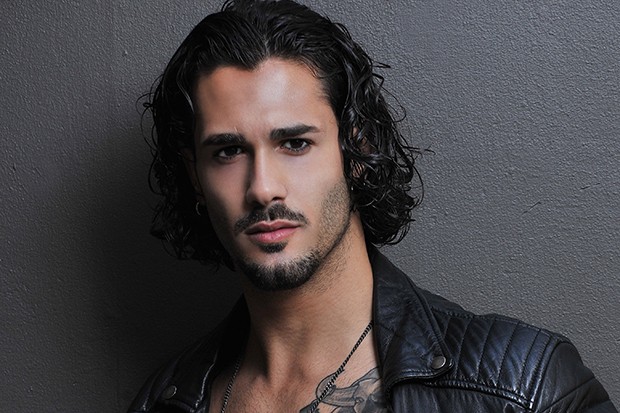 He said: “I still can’t believe I will be one of the professional dancers on Strictly Come Dancing. I can’t wait to give all of myself on the dance floor!”

Familiar Strictly faces returning to the dance floor this year are...

This year will be the 16th series of the show but sadly two professionals from previous series have been dropped.

It was revealed earlier in the year that Brendan Cole had been dropped from the line up despite having been in the show since the very beginning.

Now it has been revealed that 22-year-old Chloe Hewitt has been axed after only two series. She joined the show in 2016 after appearing on Britain's Got Talent season 7 alongside her dance partner AJ Pritchard who is also now a Strictly pro.

Louise Rainbow, Executive Producer for the show said: 'We would like to thank Chloe and wish her well.'

The show will be returning to BBC One in the autumn but no celebrity dancers have been confirmed so far. Watch this space for more Strictly news.