Brendan Cole: Why is he banned from the Strictly Come Dancing set and why was he axed in the first place?

The former Strictly professional has been 'banned' from setting foot in the studio for the 2018 series.

BBC bosses have reportedly banned Brendan Cole from returning to the Strictly Come Dancing set as he was given the boot last year.

Brendan, who had been part of the show for fourteen years, is sill friendly with many of the other dancers, and bosses are worried they'll invite him back onto set and 'confuse' viewers.

Here's what we know about the saga... 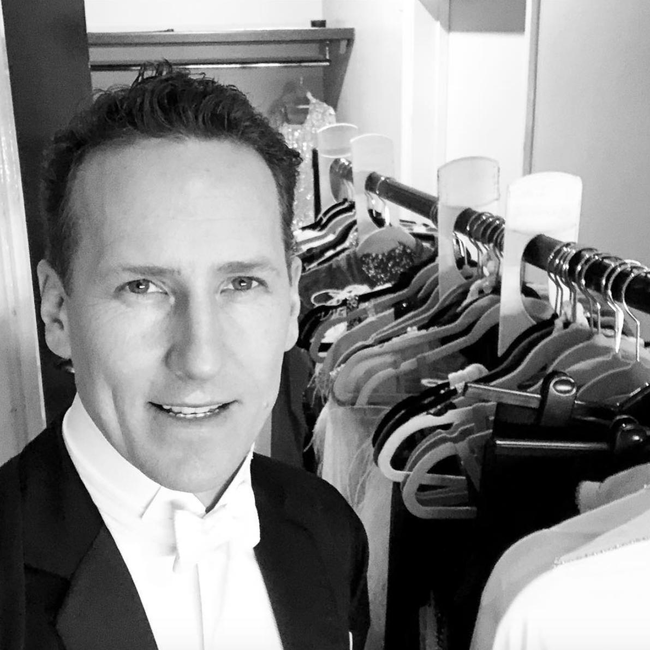 Why is Brendan banned from the studio?

A source said: “Execs know a number of the dancers are still friendly with Brendan so have issued a firm ‘no’ on anyone having ideas that he will come down to the studios on their friends and family lists.

"They don’t want any awkward moments and want the professionals to focus on giving the best they can to the show rather than being distracted by people from the past.

"It could be confusing for viewers to see Brendan in the audience."

The source added: “They don’t want to fuel talk he’ll come back as that’s definitely not going to happen.” 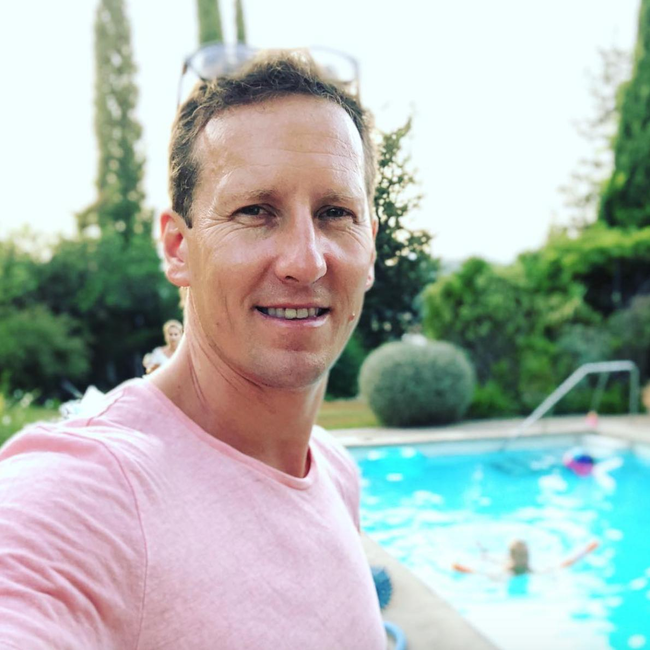 Why was Brendan axed in the first place?

Sources reported that Brendan was given the boot due to continuing fall-outs with head judge Shirley Ballas and a poor temperament on set.

According to The Daily Mail, a source revealed: "The judges did not want him back. The rows he had in the last series with judges Shirley Ballas and Bruno Tonioli were the last straw.

"Brendan was stubborn and did not back down, which created an atmosphere backstage at the last series.

"The producers believe no one is bigger than the show. Not one judge has reached out to him which says a lot. He was not popular. His time was up and it seemed like Brendan was the last to know."

It was also reported that Brendan's waltzing with Camila Parker Bowles added to bosses calling time on his part in the show, as he broke royal protocol. 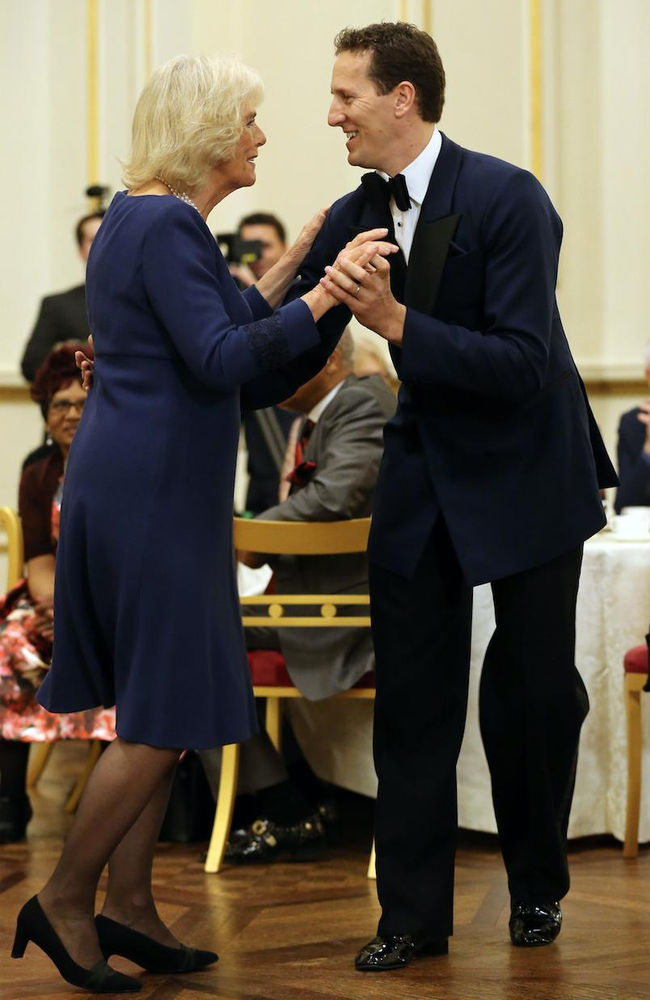 Brendan then confirmed the news on This Morning at the start of this year, and said: "It’s quite, actually, hard to talk about.

"The BBC haven’t renewed my contract. We get contracted year upon year. They’ve made an editorial decision to not have me back on the show. I’m a little bit in shock. I’m quite emotional, a bit raw about it.

“It’s done via a process of a phone call and stuff. I have had 15 incredible series on the show. I’m very proud of the whole show. It’s a great team.”

With the 2018 professionals now practicing for the upcoming series, Brendan recently took to social media to wish them all the best for series sixteen.