This Morning's Dr Ranj was confirmed as the seventh celebrity to take part in the 2018 series of Strictly Come Dancing. Here's everything you need to know including his sexuality and life as a real doctor.

Dr Ranj Singh, most famed for being the in-house doctor on This Morning, will be taking part in the 2018 Strictly Come Dancing series alongside the likes of Katie Piper, Graeme Swann and Faye Tozer, and will be testing out his dance moves in a bid to wow the judges.

Most famous for this role on ITV, we take a look and get to know the real-life doctor more as he prepares for a new life under the glitterball.

Here's what we know about Dr Ranj including his career as a real doctor on TV, his sexuality and partner: 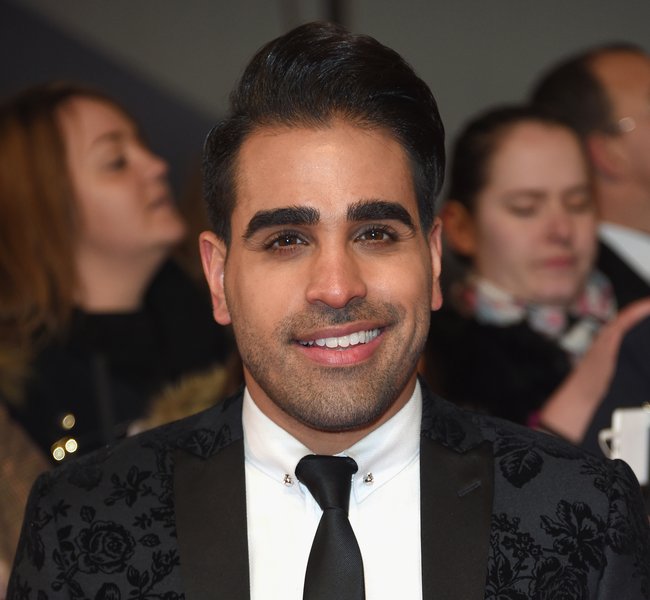 Who is Dr Ranj?

39-year-old Dr Ranj is a NHS clinician for This Morning, who gives advice to listeners that call into the show. He focuses mainly on the wellbeing of young adults and children.

As well as his role on This Morning, Dr Ranj is a health correspondent and journalist for NetDoctor, and has also appeared as a presenter on CBeebies series Get Well Soon and Bedtime Stories.

Is Dr Ranj gay? And did he have a wife?

Dr Ranj was previously married to a woman during his 20's, but the pair divorced after he began to identify as gay.

The star admitted that he wasn't ready to come out until later in his life.

He told Attitude magazine in 2015: It happened relatively late, at the age of 30, and it was following a divorce.  I was starting to realise that the life I had hoped and longed for wasn’t right for me and everything seemed to unravel.

"I found the whole process really painful because at the time it felt like my world was crashing down and I didn’t know myself anymore." 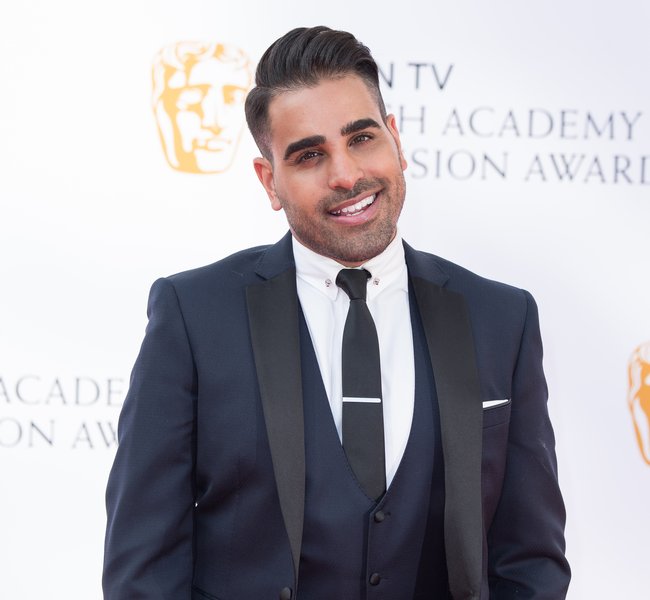 Does Dr Ranj have children?

Dr Ranj has no children of his own, but is a devoted uncle, posting pictures of his young nephew on his social channels.

WATCH! Ruth Langsford and Eamonn Holmes bicker on this morning: