The loved-up couple tied the knot in three ceremonies to make sure all of their family members were involved.

Alijaz Skorjanec and Janette Manrara are known for their professional role on Strictly Come Dancing - but they are also husband-and-wife.

The couple have been dancing on the popular ballroom show since 2013 - but when did they meet and where did they wed? Here's all we know...

How did Aljaz and Janette meet?

The couple met while sharing a dance studio in London back in 2010 - and Aljaz chose to take Janette back to their meeting place when he proposed five years later.

Aljaz told OK! Magazine: "I even managed to hire the same room. I told Janette we were going to a promotional event for my friend and that there might be press, so to look nice.

"I'd actually bought a ring two weeks beforehand and had been waiting for the right time."

Where and when did Aljaz and Janette marry?

After a lengthy engagement, the couple tied the knot in July 2017 at a romantic ceremony in London.
Not content with just one wedding, Alijaz and Janette then jetted off to Florida and Slovenia to celebrate with family members at their respective hometowns.
Janette, 34, told OK! Magazine: "It was the happiest two weeks of our lives.
"To say that we got to walk down the aisle, exchange our vows and celebrate our marriage three times is really nice." 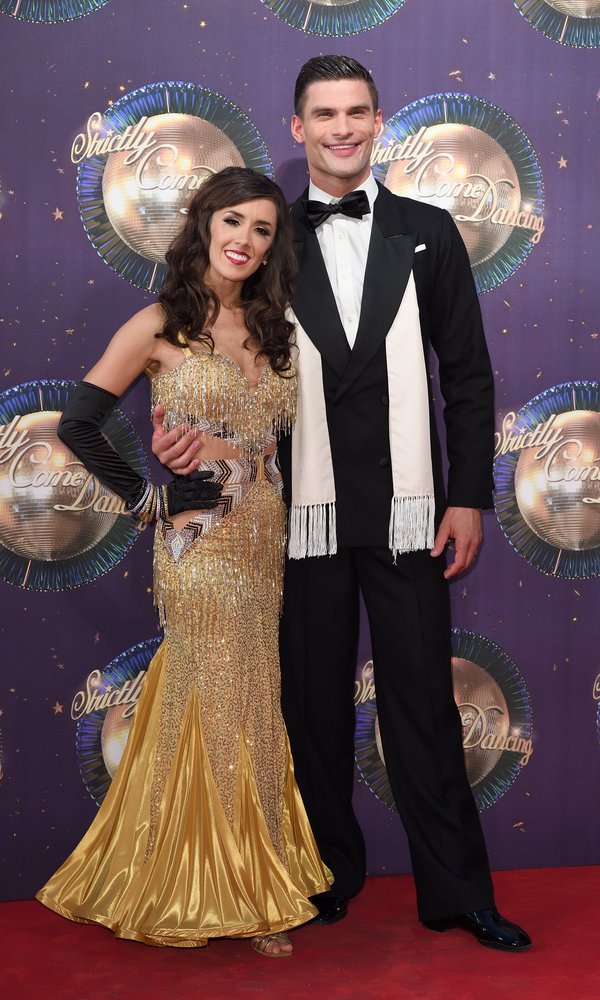 Who have they danced with on Strictly Come Dancing?

Alijaz joined Strictly Come Dancing in 2013 when he made an impressive debut by winning the coveted trophy with Abbey Clancy. Last year's series saw Aljaz come in second place with actress Gemma Atkinson.

Janette also joined in 2013, but was booted out in week four after failing to impress with celeb partner Julian Macdonald. She has since been partnered with Jake Wood, Peter Andre, and DJ Melvin Doom.

The biggest shock of the 2017 series was when Janette and celeb partner Aston Merrygold were eliminated just six weeks into the competition, despite being one of the favourites to win.

Aljaz and Janette have also had the opportunity to dance with each other during each weekend's professional routines.