Joe Sugg has opened up about his blossoming relationship with Strictly Come Dancing’s Dianne Buswell, sharing the special moment he fell in love with his dance partner.

The 27-year-old YouTube star, who met his girlfriend whilst starring in the sixteenth series of Strictly, first revealed his relationship with the 30-year-old following the show’s wrap party.

At the time he admitted it felt like he had won something “a million times more special” than the Glitterball trophy, and now Joe has declared his love for the Australian professional.

I finally won a glitterball, but this girl is still a million times more special.

He said it was the couple’s morning video calls that made him realise just how deep his feelings ran for Dianne.

“That’s when you know you love each other,” gushed Joe.

“When you’re happy to FaceTime each other first thing in the morning. I’m unrecognisable – you should see my hair.”

Straight after last year’s show ended, the loved-up couple whisked themselves off for a romantic spa break to Chewton Glen treehouses, which Dianne described as “the best getaway ever”.

But now the couple only get to see each other one day a week as the Strictly pro tours the country – a tough change from the intense BBC rehearsal schedule that saw them spend up to 14 hours a day together.

The duo, who came second in the 2018 series, grew closer every week on TV, which led fans to believe they were already in a relationship by the time the grand finale came around.

Since their love has blossomed, the adorable twosome have sparked pregnancy and engagement rumours, however both have denied a baby or a wedding are on the way.

The couple are still working on their dance routines, though!

Joe laughed: “Even this morning we had a little bit of foxtrot in the kitchen.” 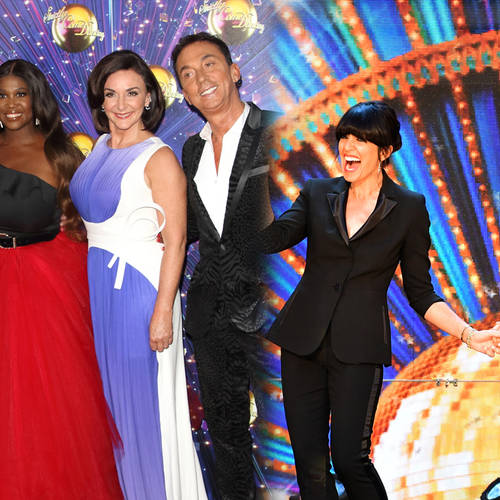 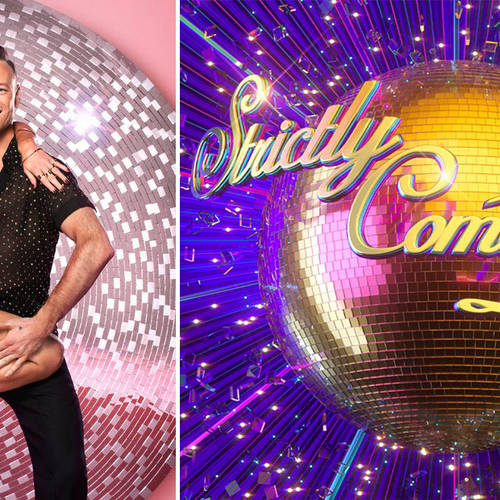