Lee Ryan is about to compete on the BBC ballroom floor but who is his girlfriend? How many children does he have? Details revealed.

Strictly Come Dancing are introducing the likes of Lee Ryan, Katie Piper and Ashley Roberts to the BBC dance floor this 2018.

Keen to show off his moves, the Blue singer has left his EastEnders role and singing behind for sequins this autumn and winter.

But what do we need to know about Lee Ryan? From his girlfriend, children and his career we reveal all the must-know facts about the 35 year old. 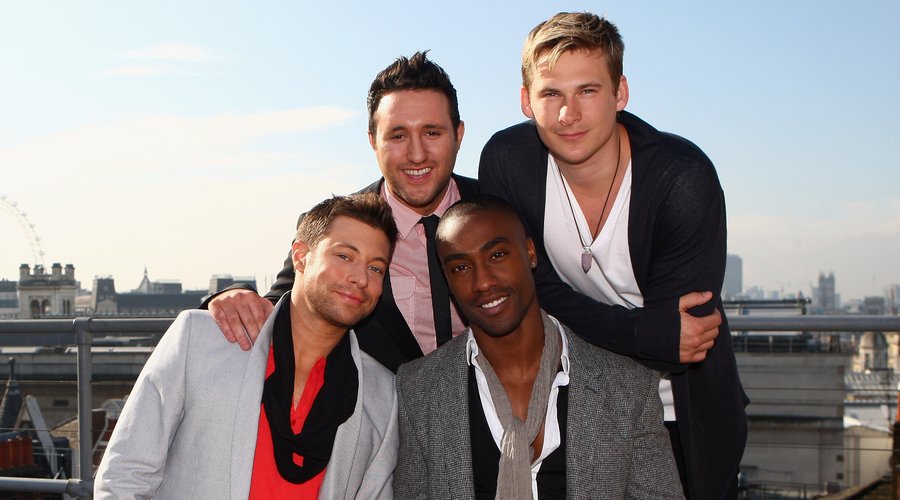 Does Lee Ryan have a girlfriend?

Lee hasn't been too successful in the romance department unfortunately. He was engaged to Atomic Kitten star Liz McClarnon in 2003 and Samantha Miller in 2008.

The If You Come Back In My Life singer has two children, daughter Bluebell and son Rayn.

Little Bluebell was Lee’s firstborn in 2017 with ex Jessica Keevil and his boy was born a year later with Samantha Miller. 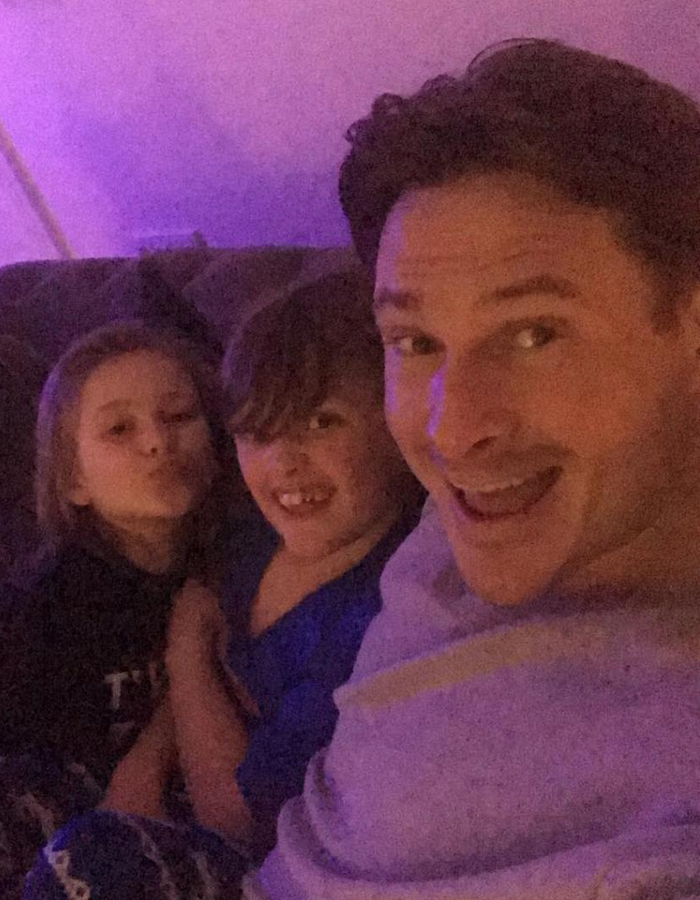 He first rose to fame in boyband blue with songs like All Rise and One Love before embarking on a solo career.

Most recently, Lee also played Woody in EastEnders where he returned for a love fling with on-screen fiancée Whitney.

The father of two has also tried out reality TV before on Celebrity Big Brother.