Strictly Come Dancing is expected to return to the BBC on Saturday 1st September this year so with just weeks to go, we're waiting on confirmation of who the judges and celebrities are.

The celebs for the 2018 series of Strictly Come Dancing have yet to be announced, and while everyone is getting excited, people are also talking about the judging line-up.

It's likely the same four as last year will be critiquing the new batch of celebs hoping to nab the glitterball trophy. 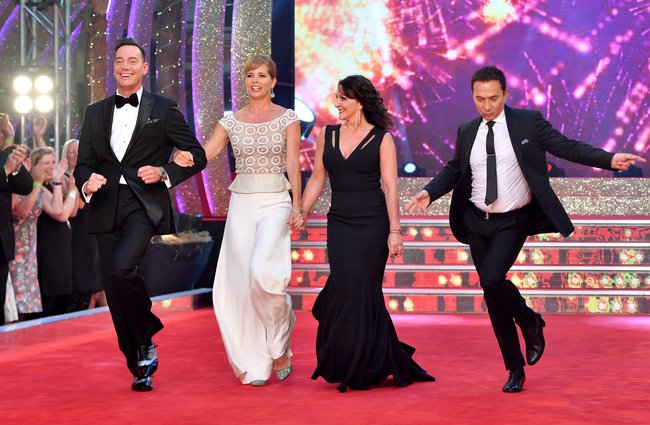 After head judge Len Goodman retired in 2016, having spent 14 series in the driving seat, Shirley Ballas stepped up to fill his shoes in 2017.

The English ballroom dancer, 57, had a rough ride initially, but viewers eventually took to her technical critiquing and it is expected she will return for the 2018 series.

Shirley is also a dancer teacher and adjudicator who specialises in the International Latin division. 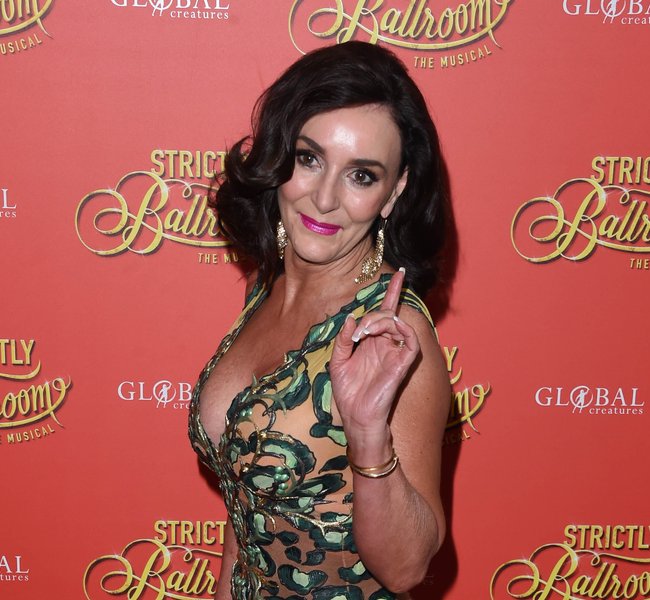 Dame Darcey Bussell, 49, is a retired ballerina, and debuted as a fifth judge in the final stages of the 2009 Strictly series.

She then returned to Strictly in 2012 as a permanent judge, replacing Alesha Dixon in the line up. 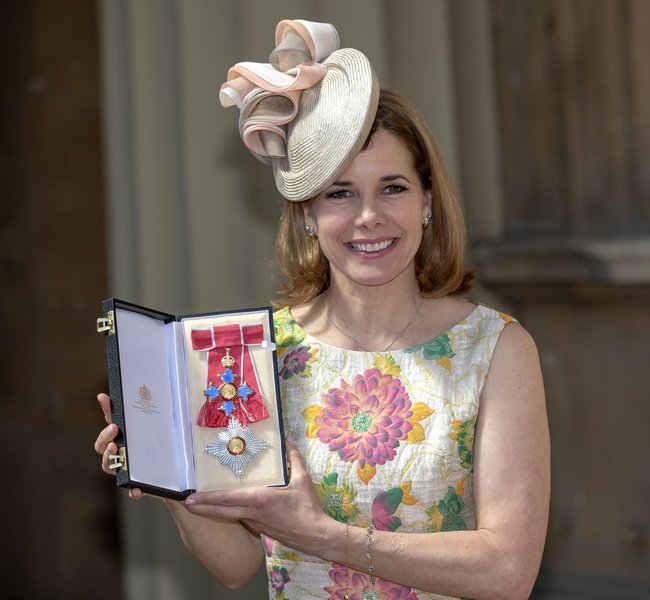 Flamboyant Bruno, 62, has been a permanent judge ever since the first series of Strictly, back in 2004. He is an Italian choreographer and dancer, and even appeared in Elton John's 'I'm Still Standing' video.

Bruno has also worked alongside the likes to Tina Turner, Boy George and Duran Duran and is fluent in five languages - Italian, English, Portuguese, Spanish and French. 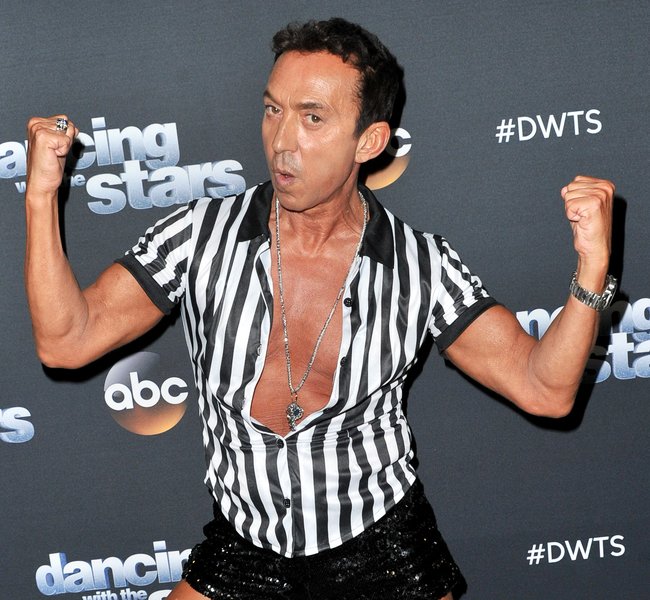 Strictly wouldn't be Strictly without Craig's 'mr nasty' judging ways, who has also been a regular face since the launch of the show fourteen years ago.

Craig, 53, is an Australian-British dancer, choreographer and West End theatre director. He has also dabbled in pantomime, playing the part of the Queen in Snow White and the Seven Dwarves, alongside Ann Widdecombe.

Other credits to his name include choreographing the final scene in popular family movie Paddington 2. 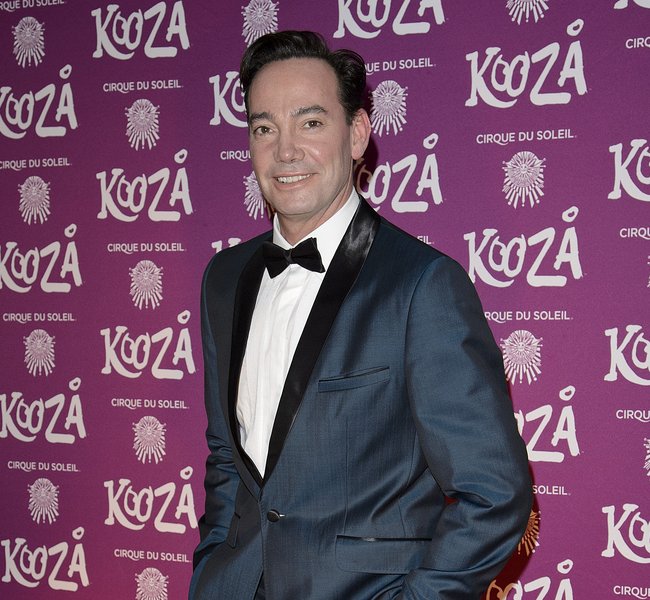