Strictly star Oti Mabuse's hubby is also a talented ballroom and latin dancer and could join the BBC.

Oti Mabuse has been a professional dancer on BBC's ballroom programme Strictly Come Dancing since 2015.

She is still a regular face on the show and now the South African dancer's husband, Marius Lepure, has been tipped to possibly replace Brendan Cole.

So who is Oti's husband?

All the Strictly Come Dancing 2018 line up rumours revealed 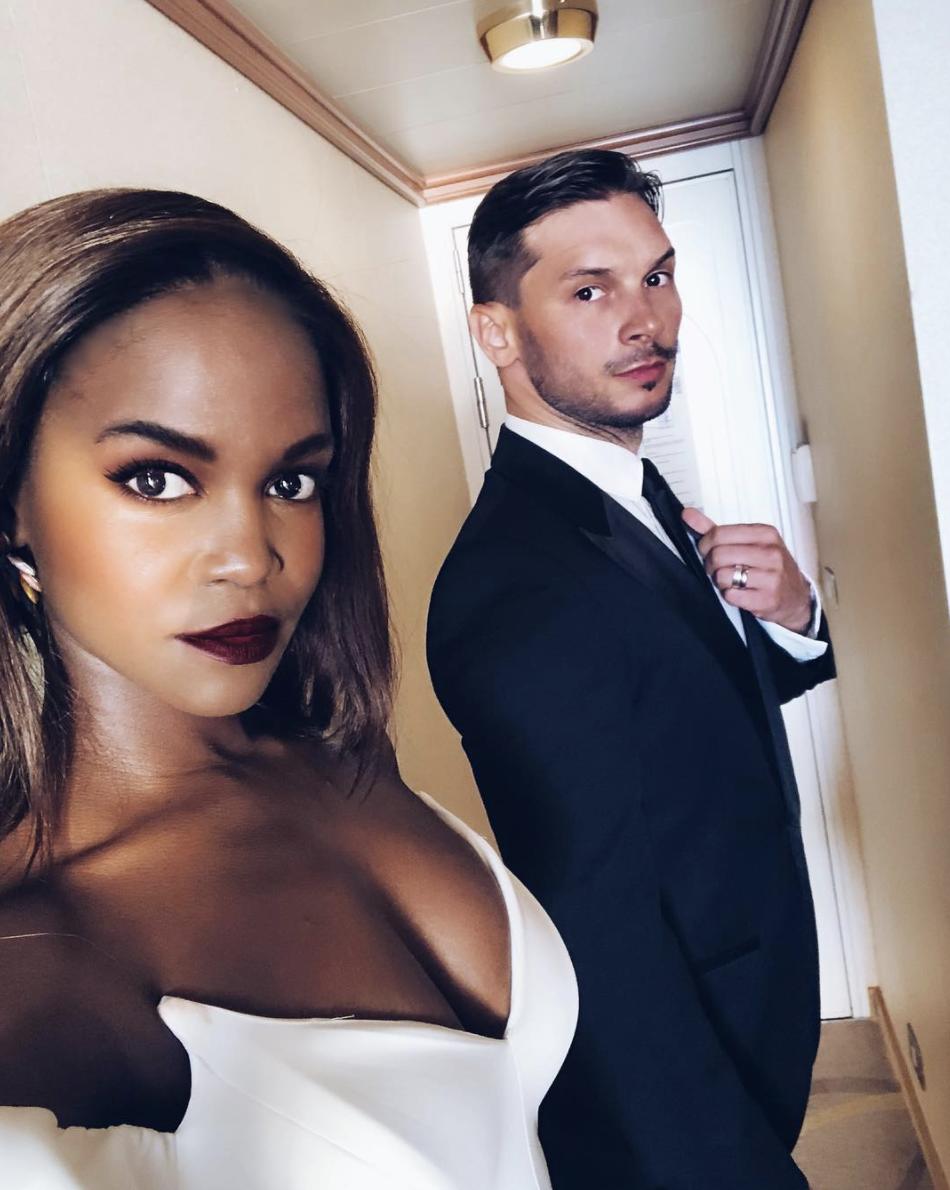 Marius is a is a 36-year-old latin and ballroom dancer from Romania.

He previously performed on Strictly back in 2017 as a backing dancer but is yet to land a role as one of the professionals on the show alongside his wife, Oti.

After it was announced Strictly favourite Brendan Cole wouldn't be returning to the show this year, it has now been revealed that Marius could be tipped to be his replacement. 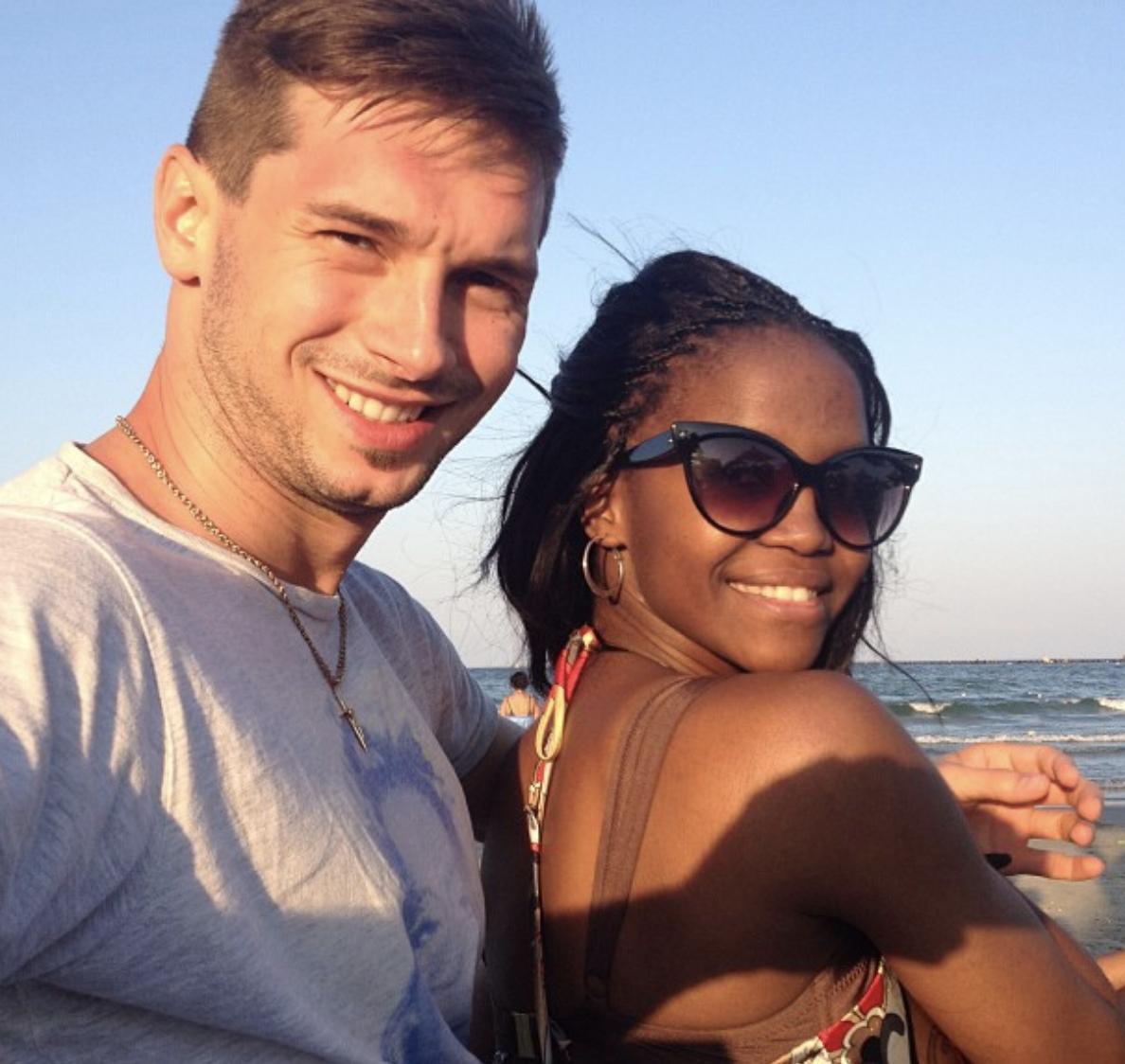 A source from the show reportedly revealed to The Sun Online: "Marius was involved in Strictly last year as a backing dancer and has proved very popular with both the other dancers and production staff alike."

It's hoped that he might bring a younger look and feel to the show.