Who is Shirley Ballas? Strictly Come Dancing judge's past revealed

Shirley Ballas is returning to her role as head judge on Strictly Come Dancing after making her debut in 2017.

The Latin ballroom expert has won competitions across the globe and is now dishing out her expert opinions on the celebrity hopefuls.

Here's all we know about the much-loved Dancing Queen...

Who is Shirley Ballas, how old is she and when did she start dancing?

57-year-old Shirley Ballas is known as The Queen of Latin, after winning several championships in her career that's spanned five decades.

Growing up in Northern England, Shirley showed a keen interest in ballroom dance from an early age, taking her first class at the age of 7. 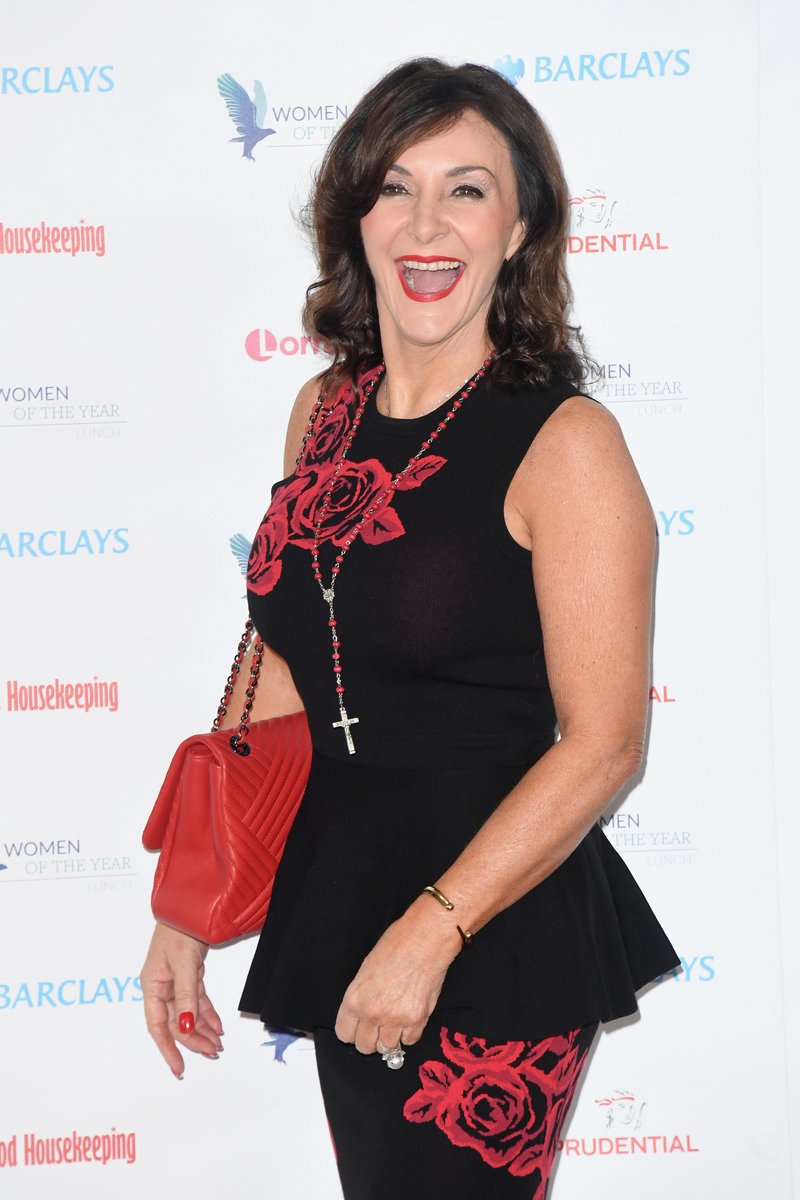 Who has Shirley Ballas been married to?

Shirley got engaged to dance partner Nigel Tiffany at the age of 16, with the pair soon moving to London to further their career.

But it wasn't to be as she soon partnered up with Sammy Stopford both on and off the ballroom floor, marrying just one year after meeting.

Shirley and Sammy won major titles in global competitions throughout a five year period while the Strictly Come Dancing star was aged 18 to 23.

After they separated, Shirley struck up a romance with next dance partner, Corky Ballas. The couple married in 1986 and welcomed son Mark in the same year. 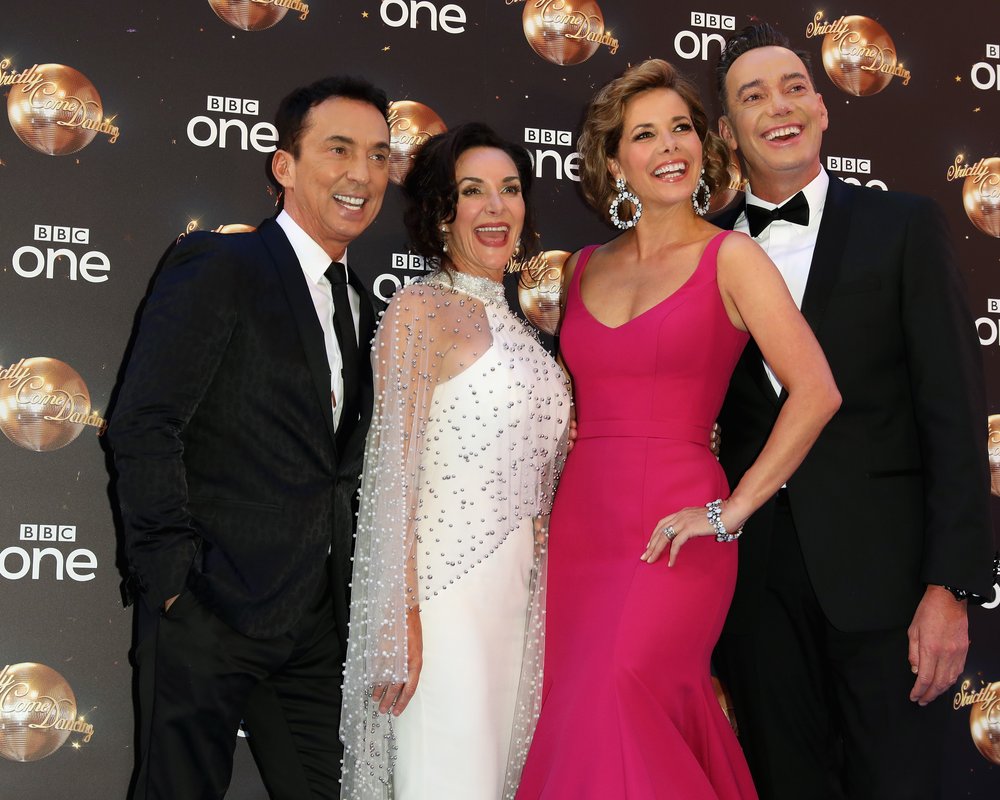 How long has Shirley been head judge on Strictly Come Dancing?

Shirley took over the role of head judge from Len Goodman in 2017, joining the line-up of Darcey Bussell, Craig Revel Horwood, and Bruno Tonioli.

When asked why bosses picked her for the job, Shirley quipped: "Well, I went for a screen test and I guess they recognised my talent."

What other TV shows has Shirley appeared on?

Since starting on Strictly Come Dancing, Shirley has appeared on sister show It Takes Two, as well as being a guest panellist on Loose Women.

In 2018, Shirley took a step back in time for ancestry show, Who Do You Think You Are.

Before heading to Strictly, she appeared on US version, Dancing with the Stars, to teach masterclasses for the famous faces.